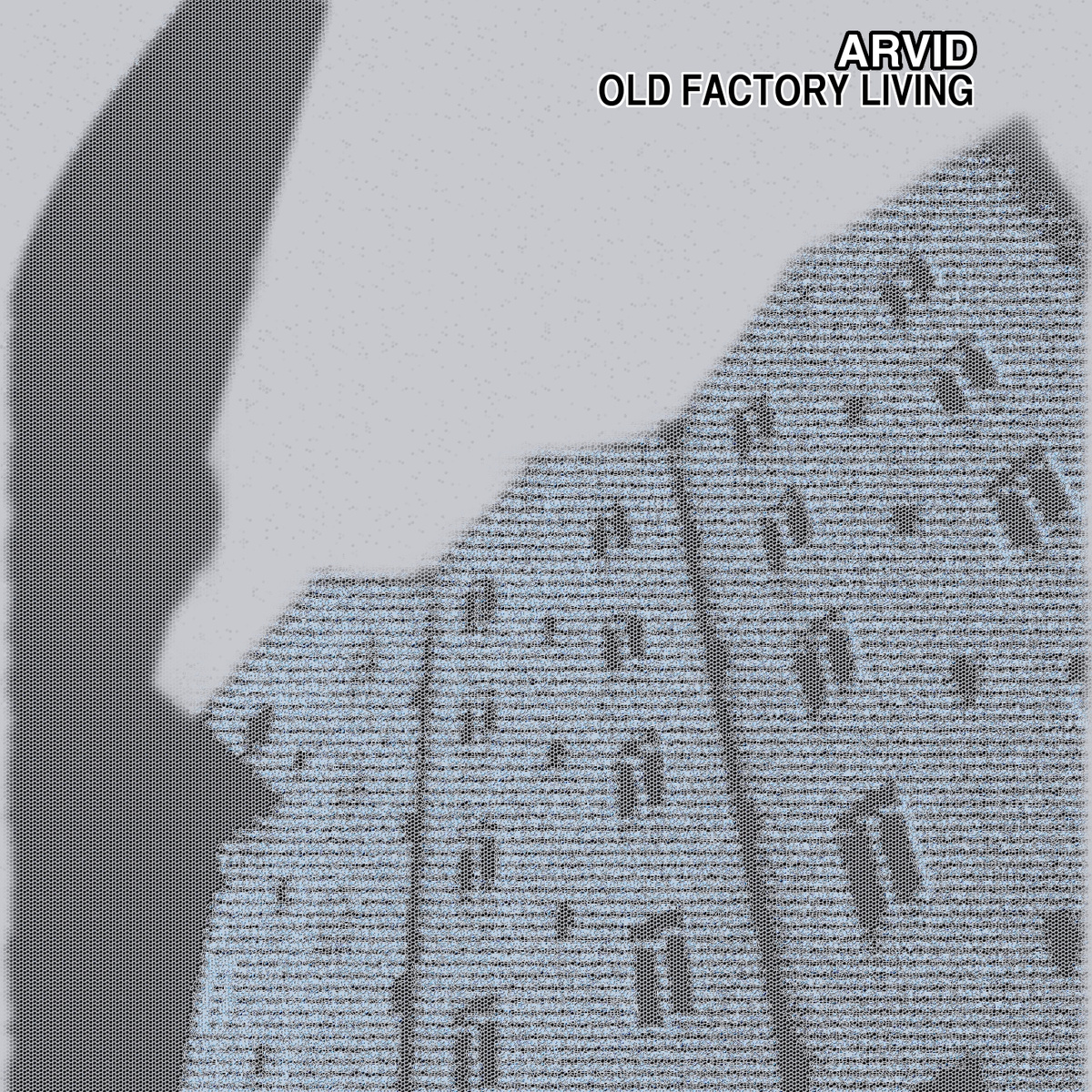 Early last month, one man garage act, Arvid, released his lo-fi, debut album Old Factory Living. Recorded on a 4-track cassette player in the Rochester musician’s attic, the 90s alt-rock inspired album is ideal for fans of like era staples Stone Temple Pilots and the Presidents of the United States of America, as well fresher San Fran garage rock acts like Ty Segall and Mikal Cronin. Track 7, “Stage Fright,” sounds like a Mac Demarco/Ducktails collaboration that you wish would actually happen, while the Spaghetti Western-flavored “Wasted” could have been placed on a Tarantino soundtrack without missing a beat.

You can download Old Factory Living in its entirety at Arvid’s bandcamp page. In the mean time, listen to the stand out, opening track “Phantoms of the Night” below.