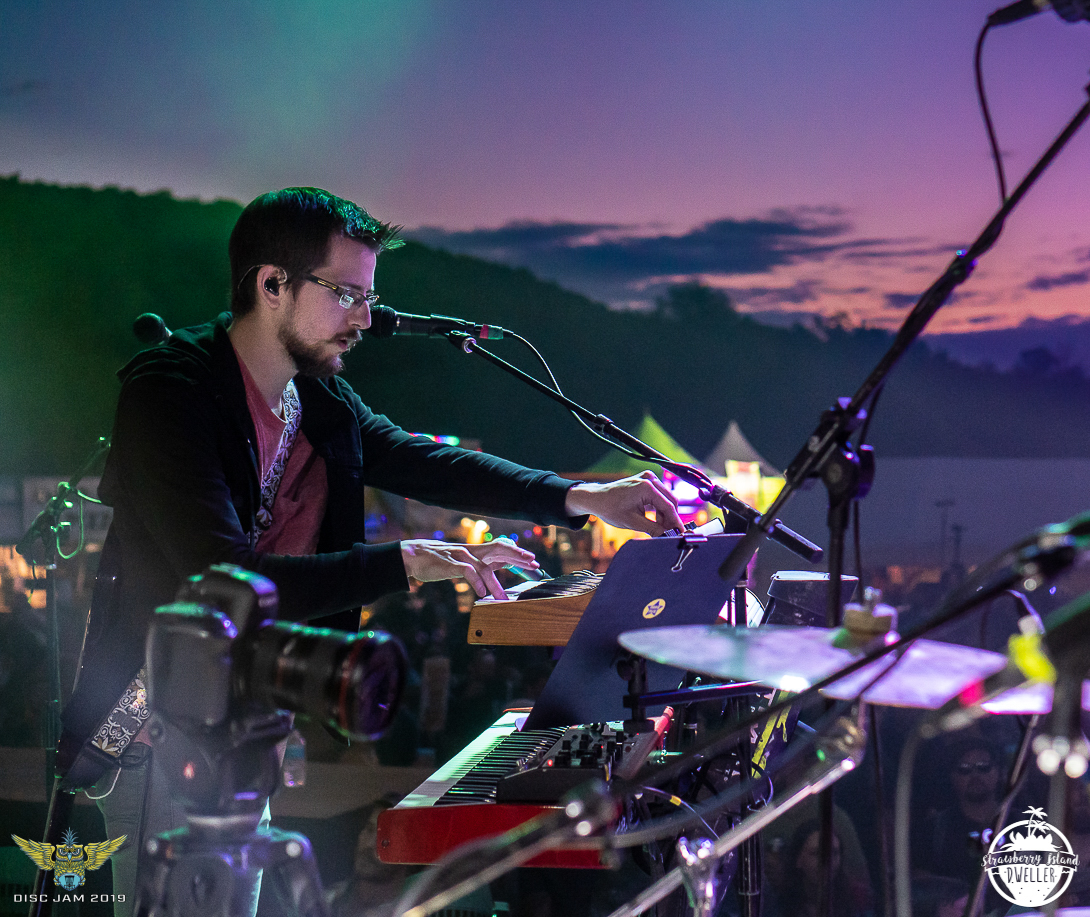 June 6th the 9th annual Disc Jam kicked off in the bucolic surroundings of Stephentown, NY. Thursday had a decidedly Buffalo vibe seeing how, among 30+ bands and DJs,  Cypher’s electro rock stylings graced the tent stage and 716 jam stallions Aqueous headlined the night with two lengthy sets. Both sets featured a surprise cover with the Beatles “Strawberry Fields Forever” played for the first time in 142 shows and “The Hand That Feeds” by NIN being a debut, with plenty of jam staples in between, the second set opening “Random Company” being particularly hot, fans old and new happily made their way over to the late night stage. Grateful Dead inspired groove masters Circles Around the Sun had begun their set while the woods stage featured a silent disco into the wee hours of the morning. 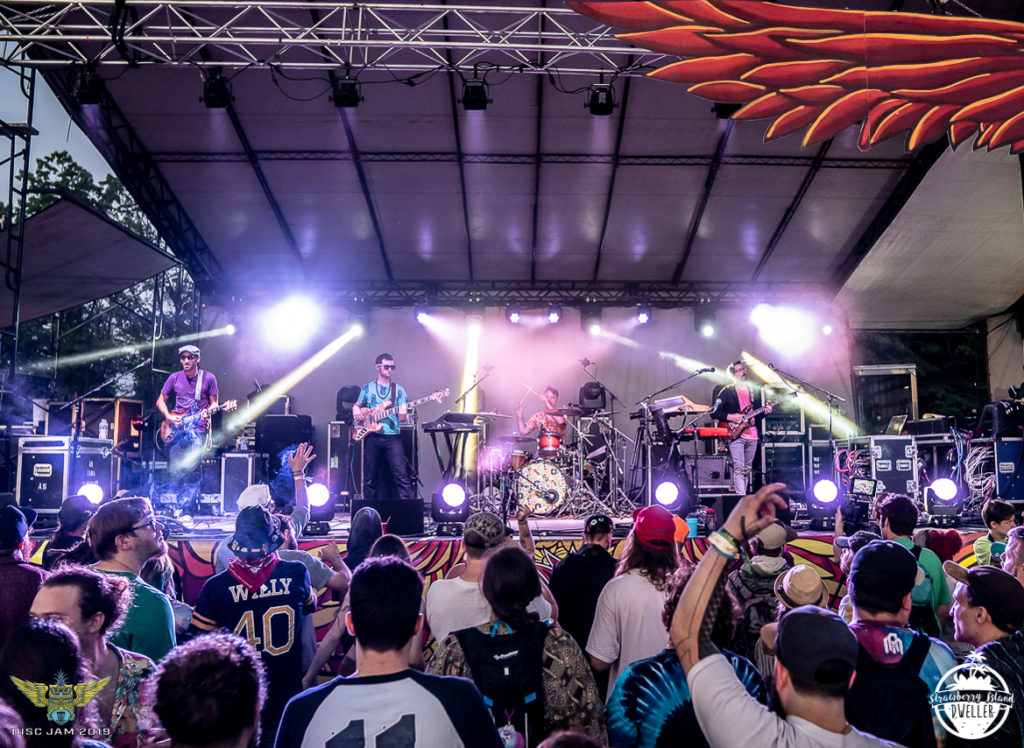 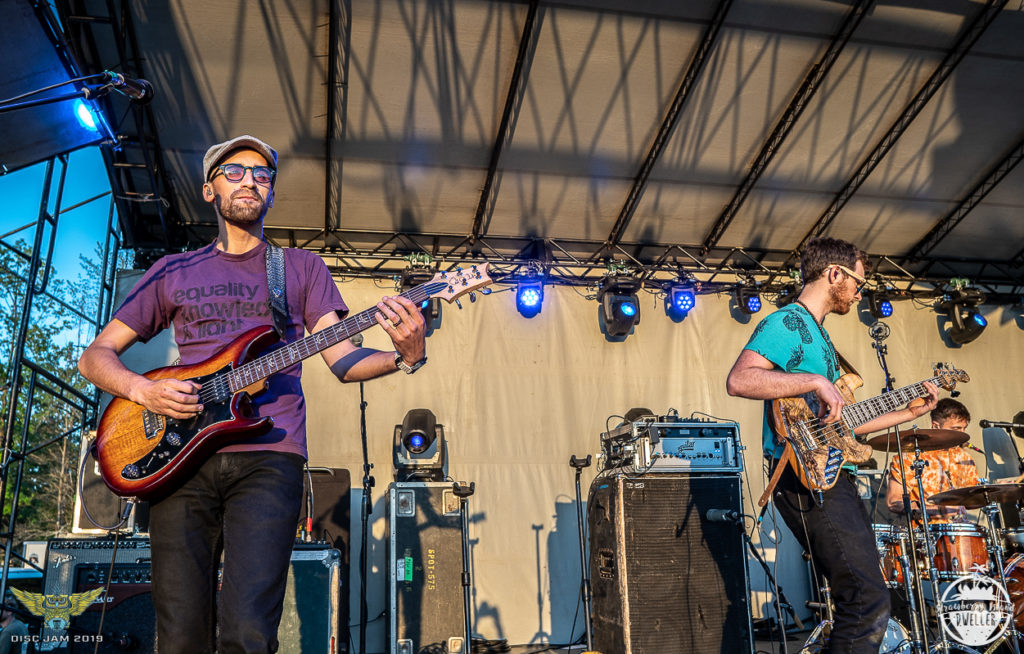 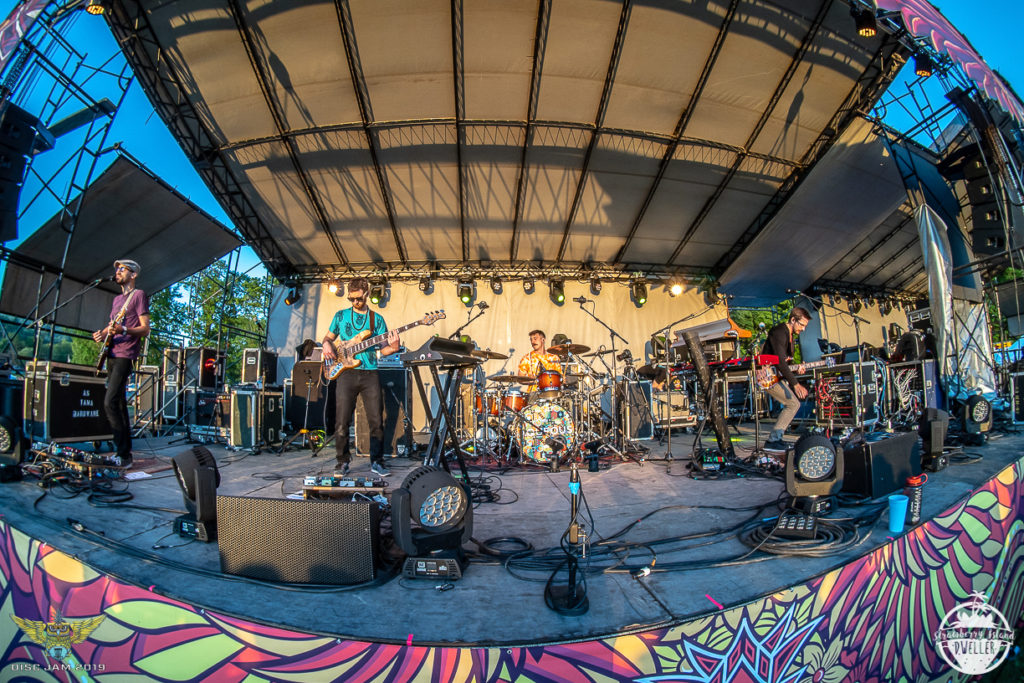 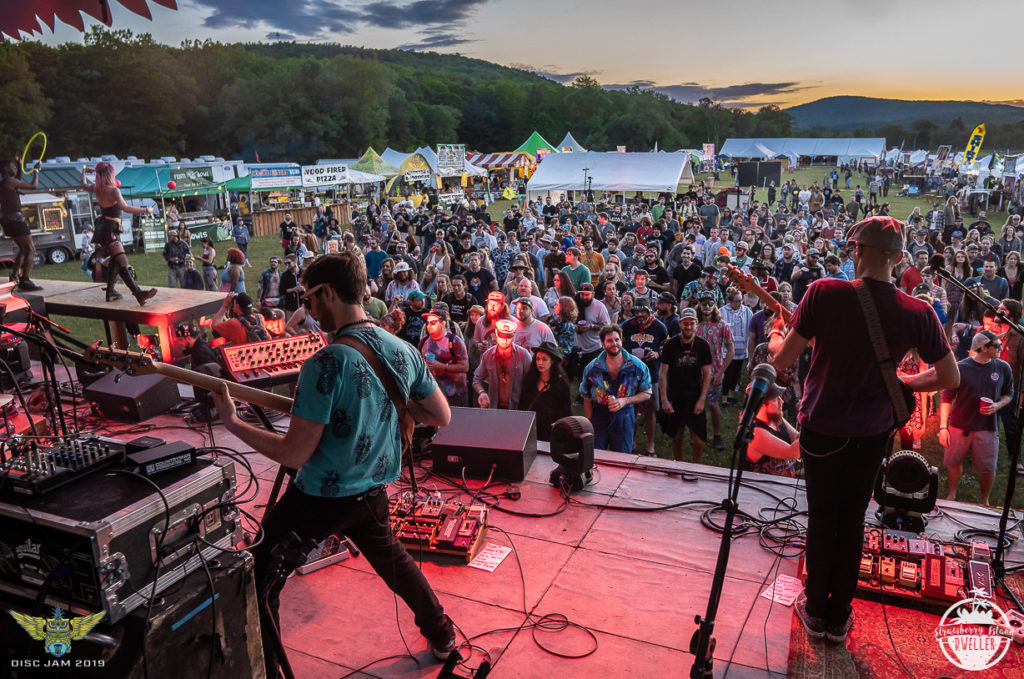 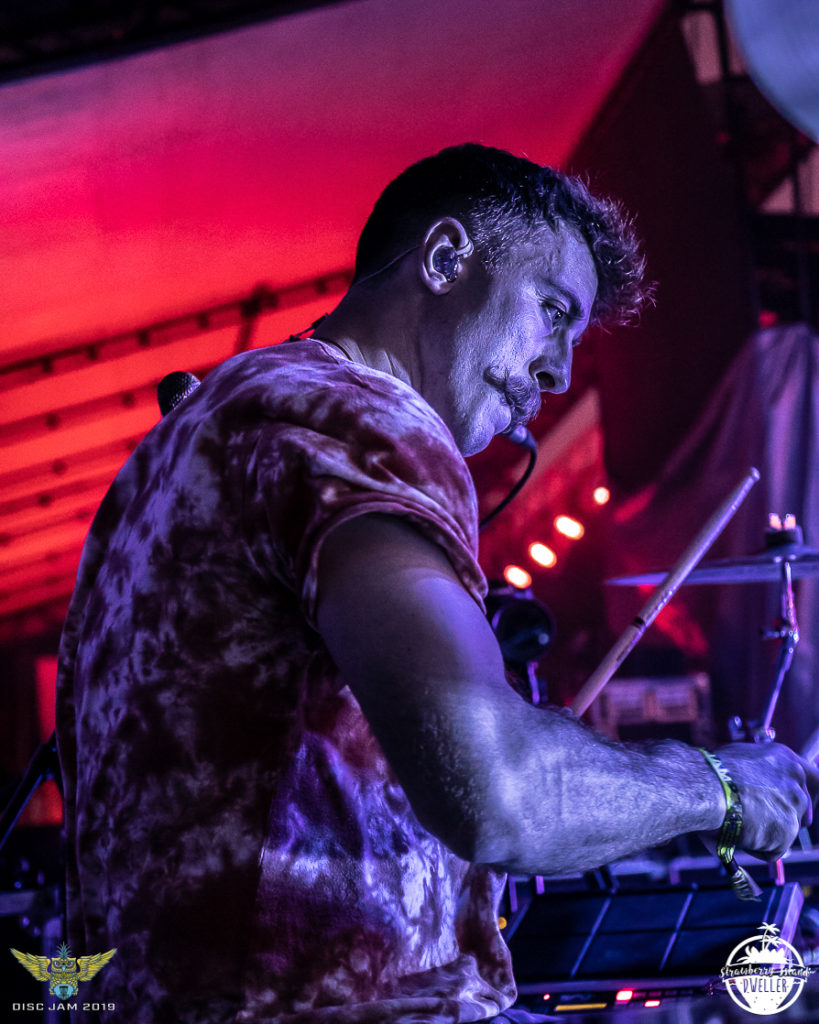 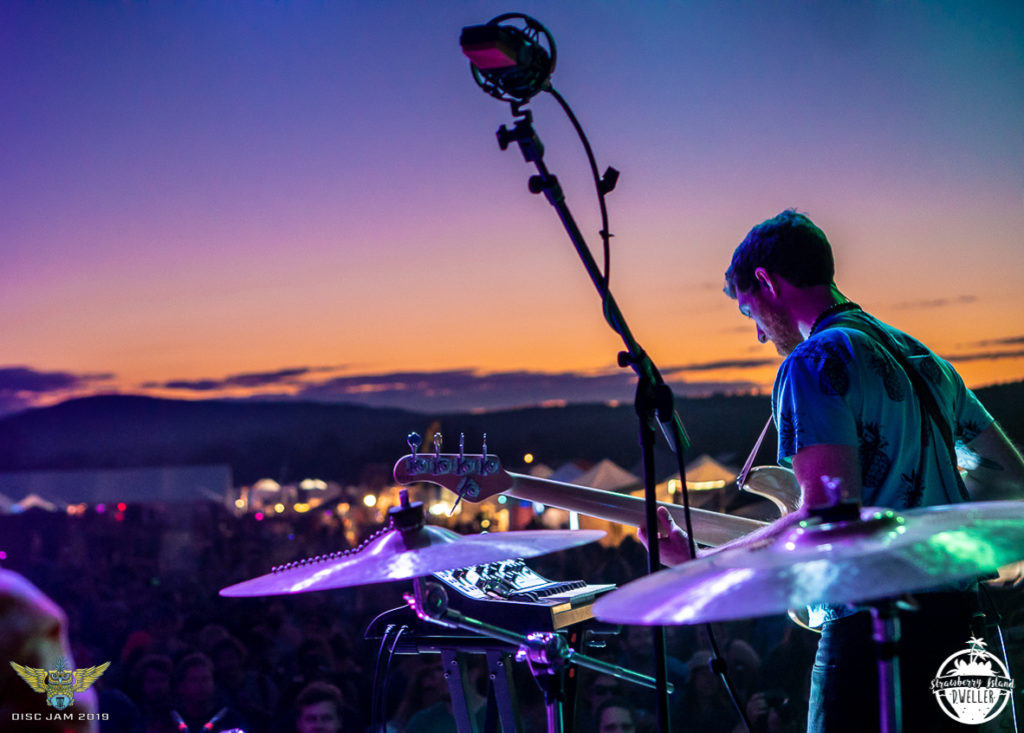 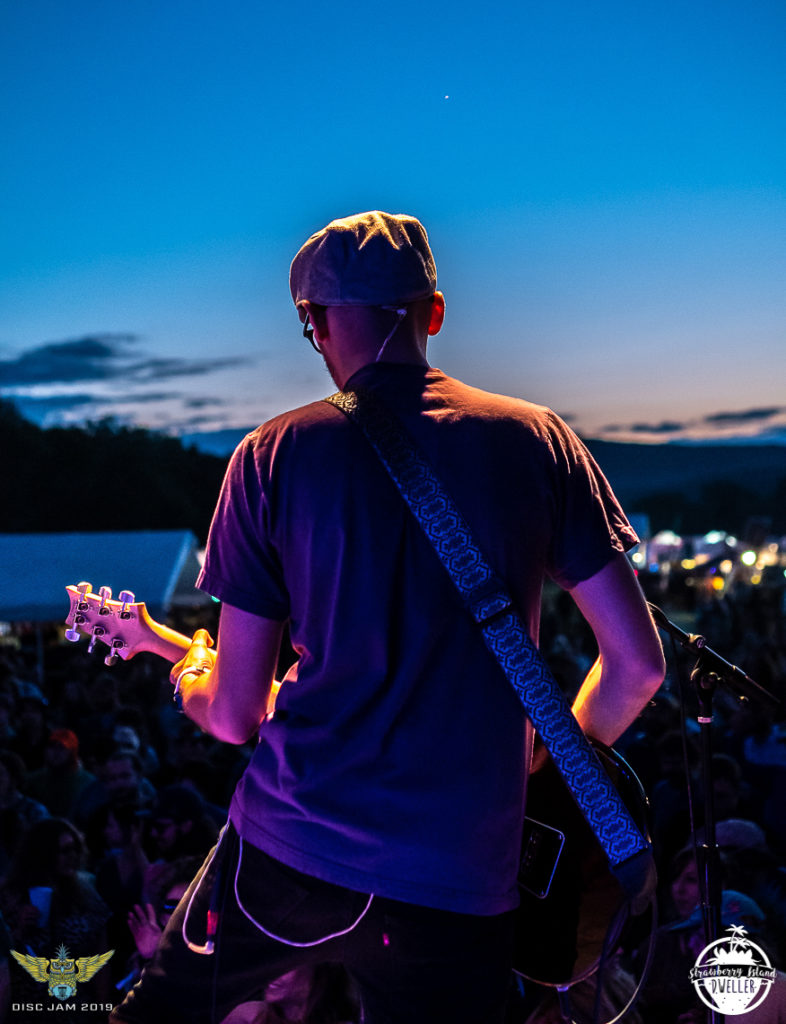 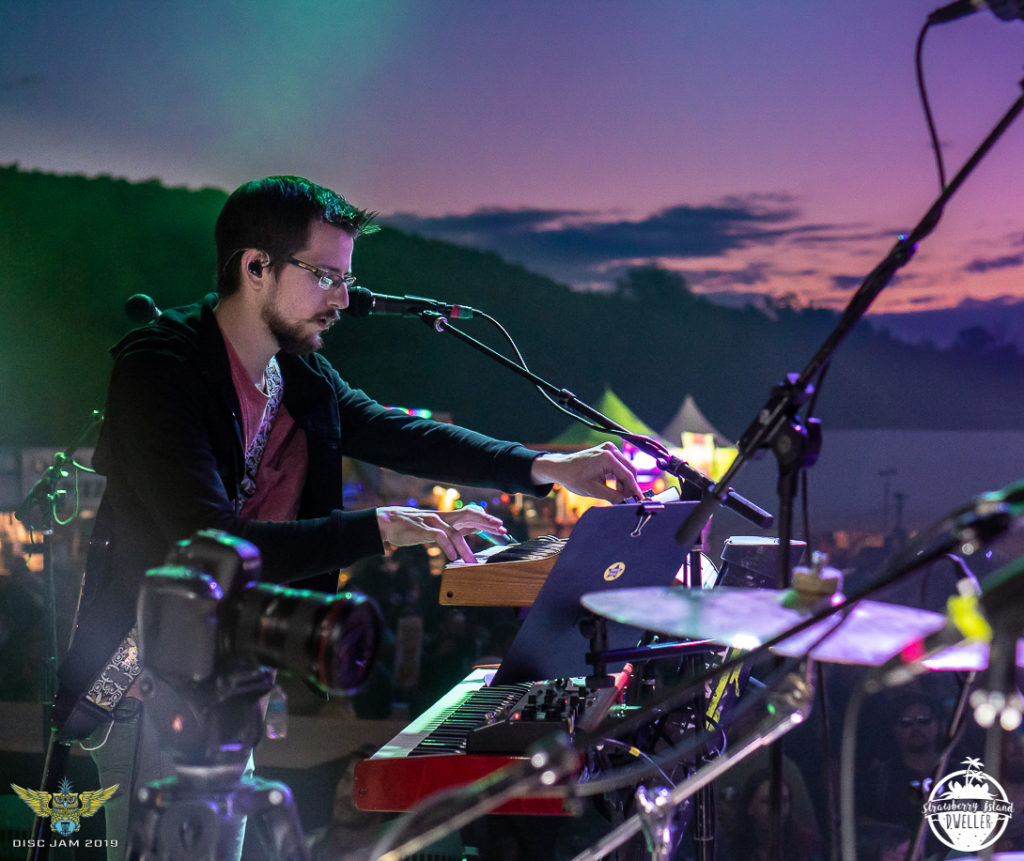 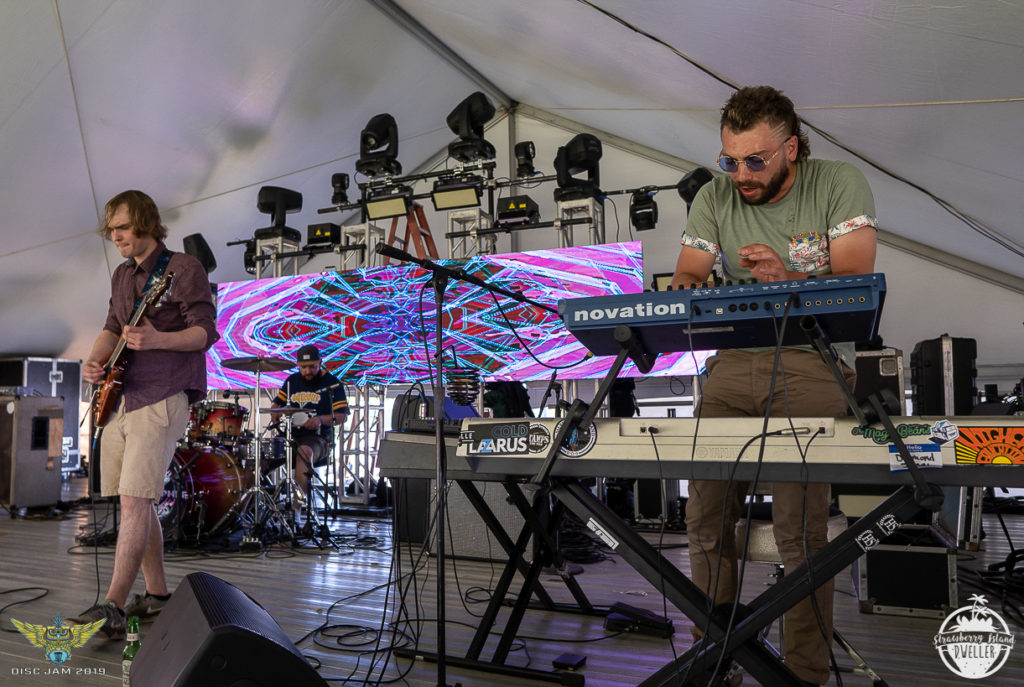 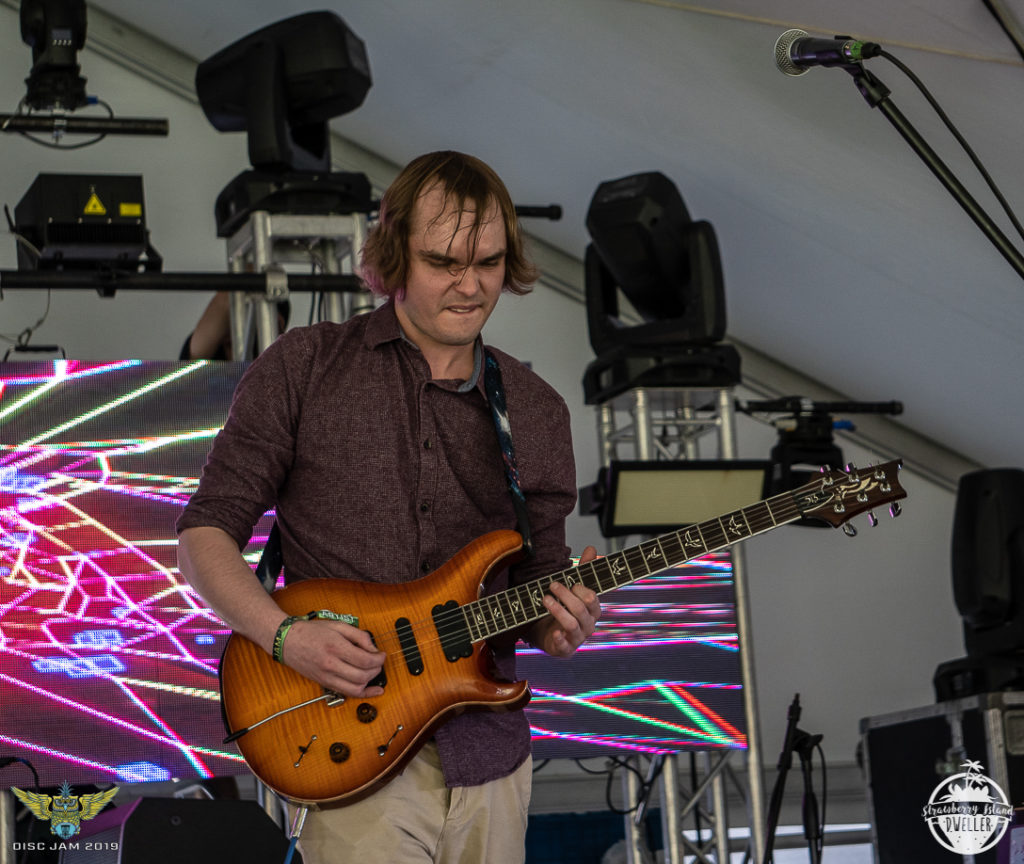 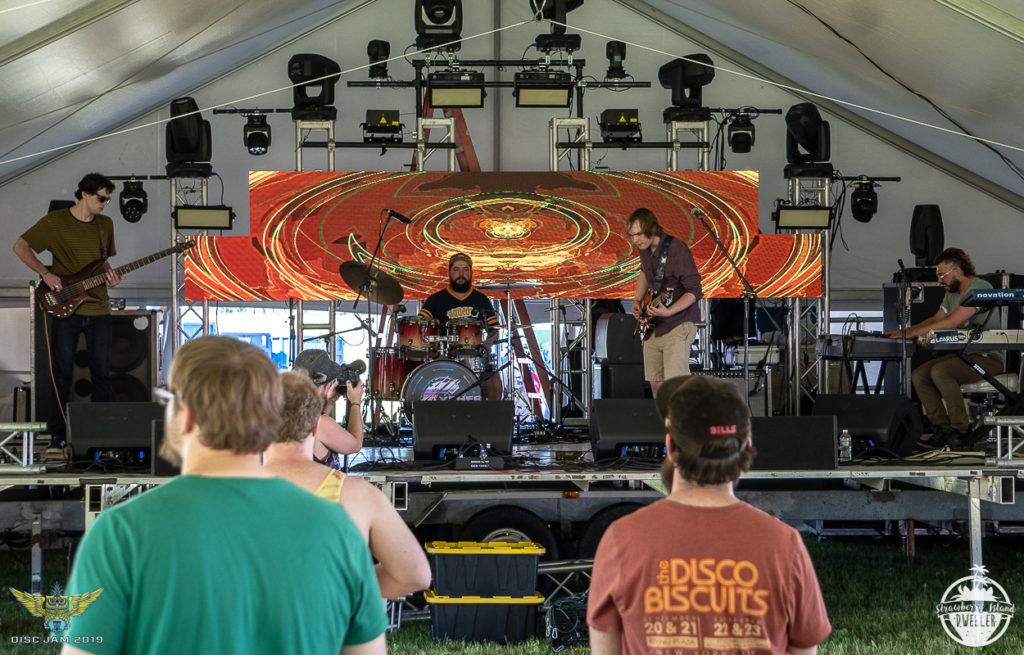 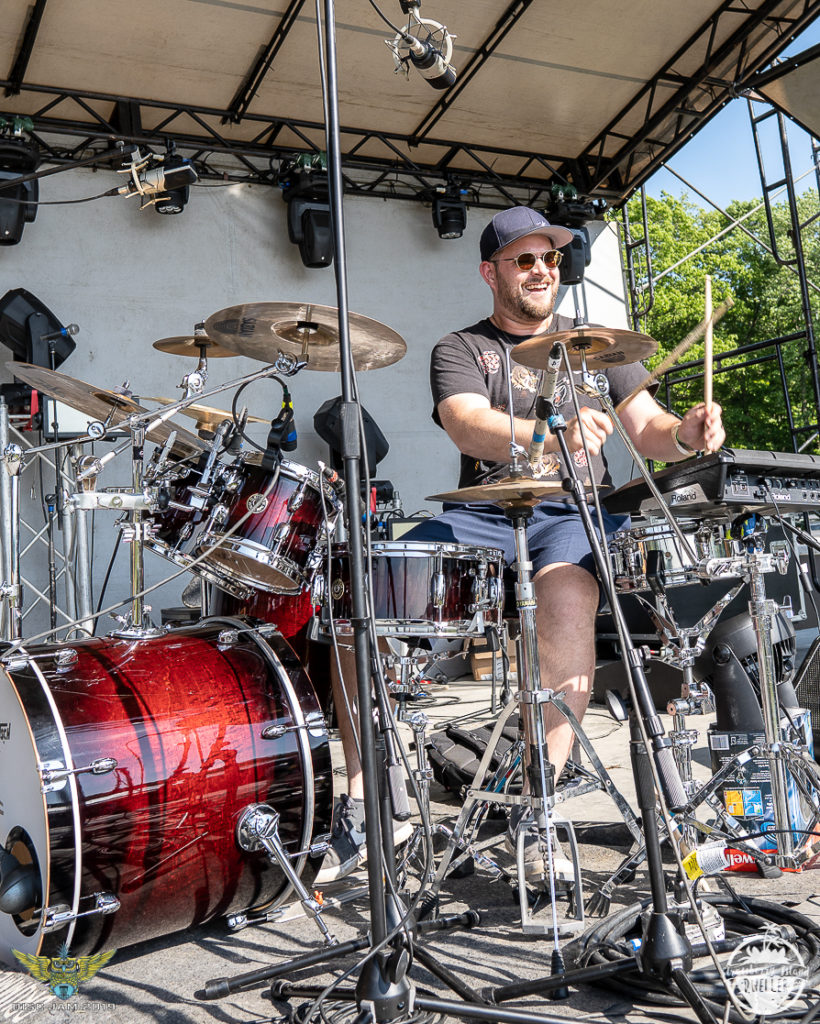 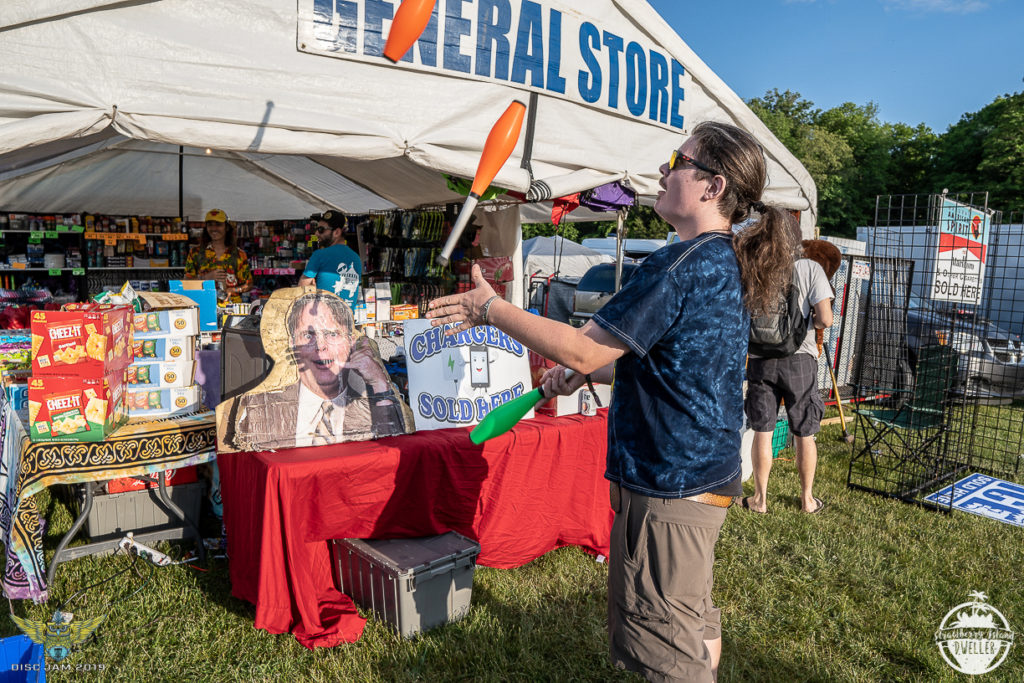 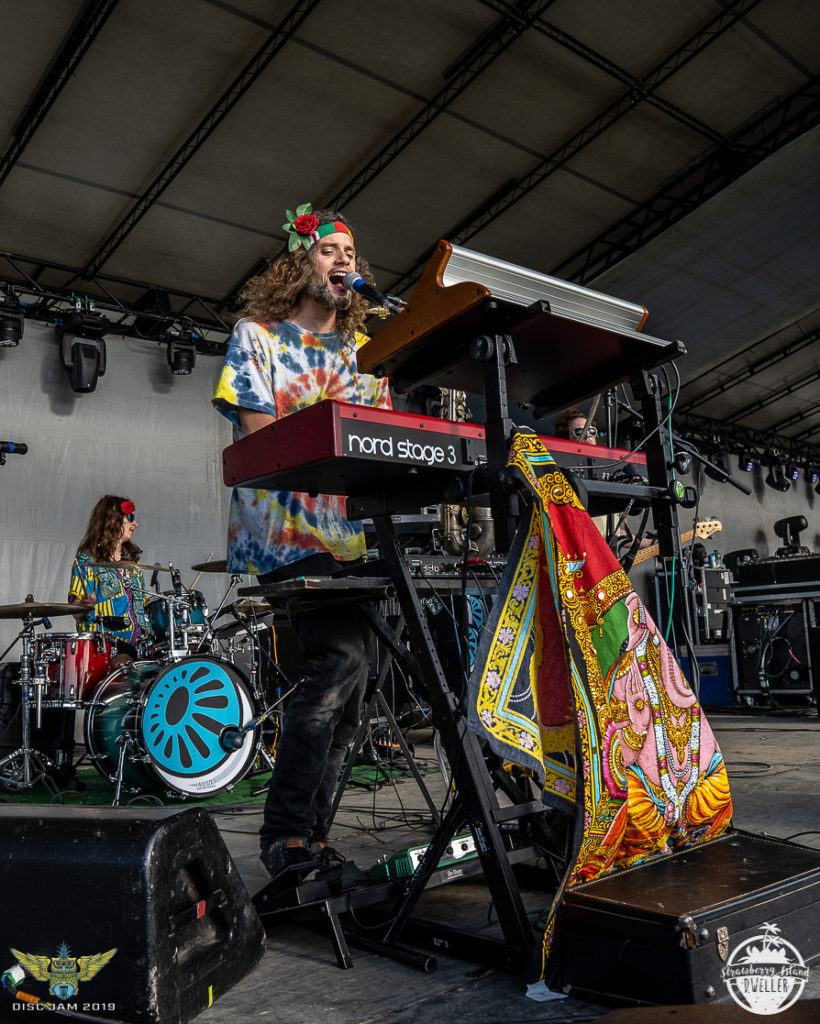 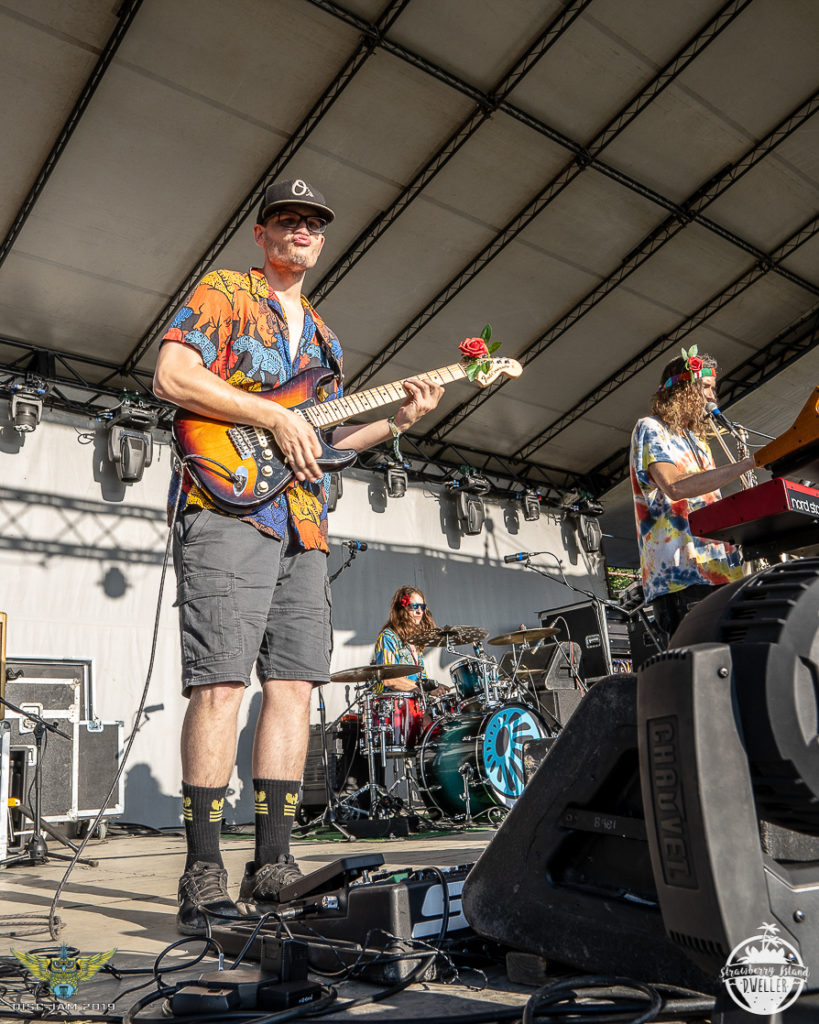 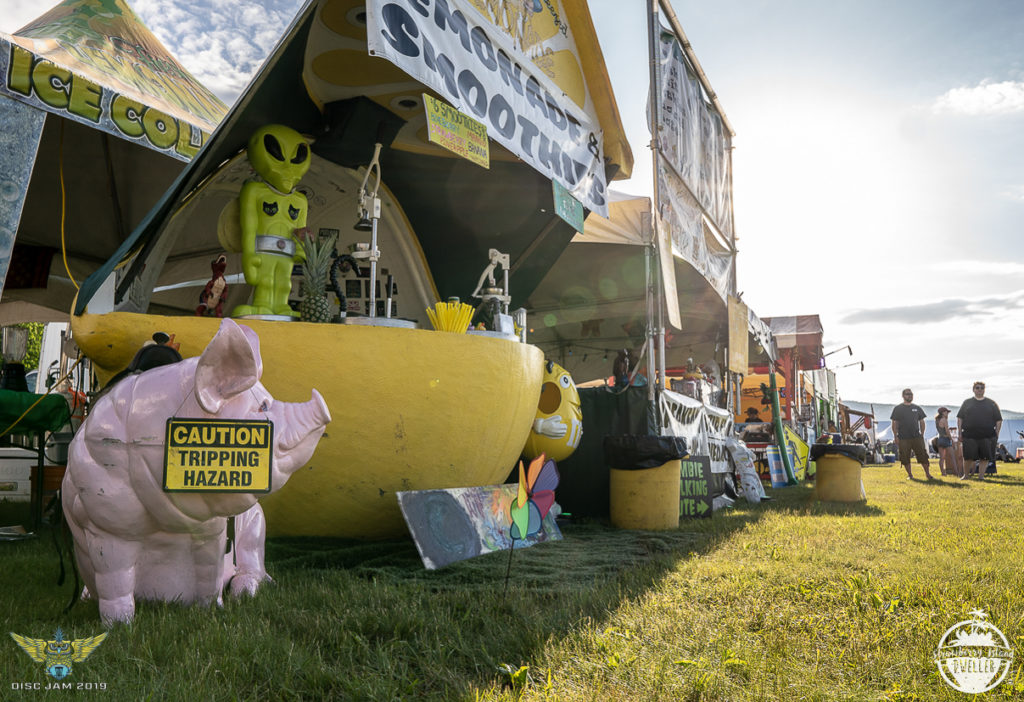 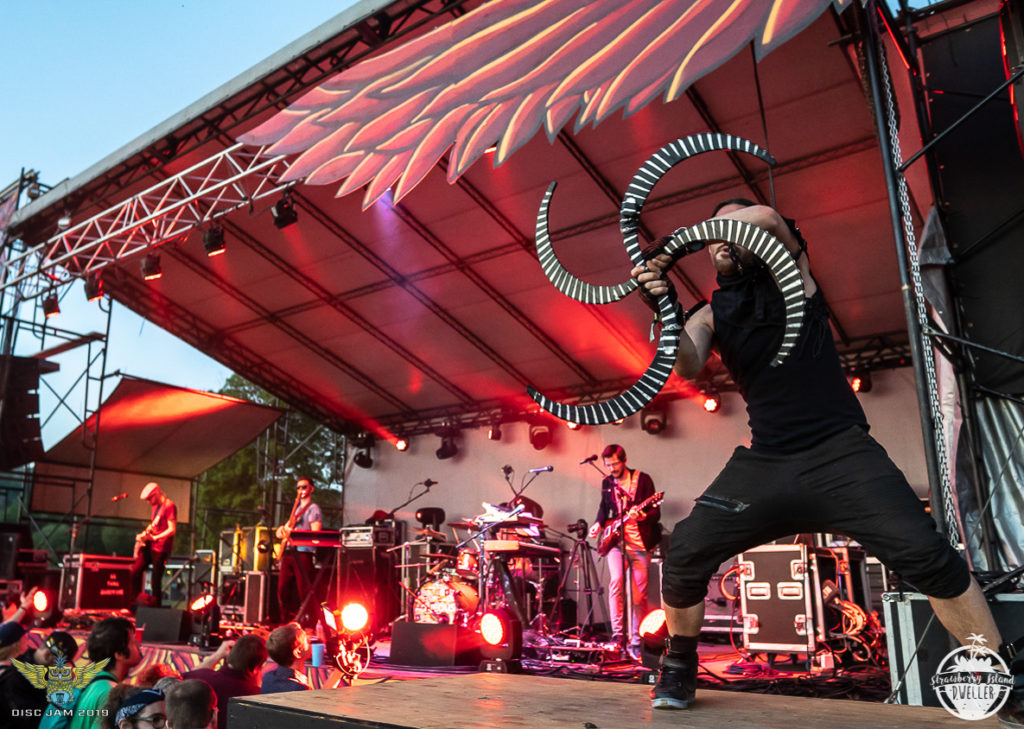 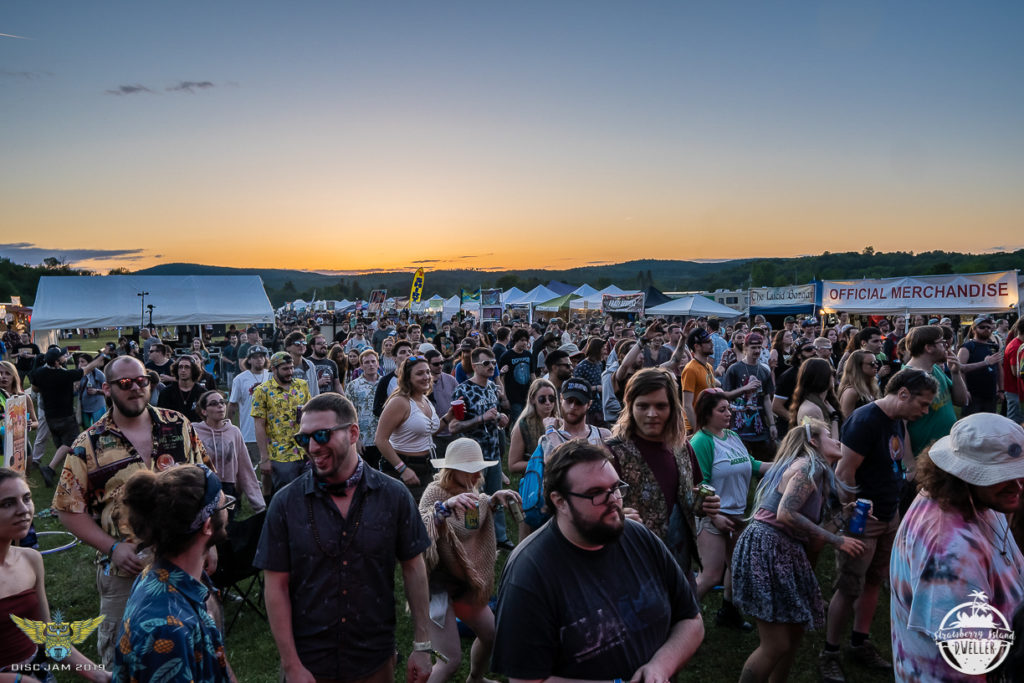 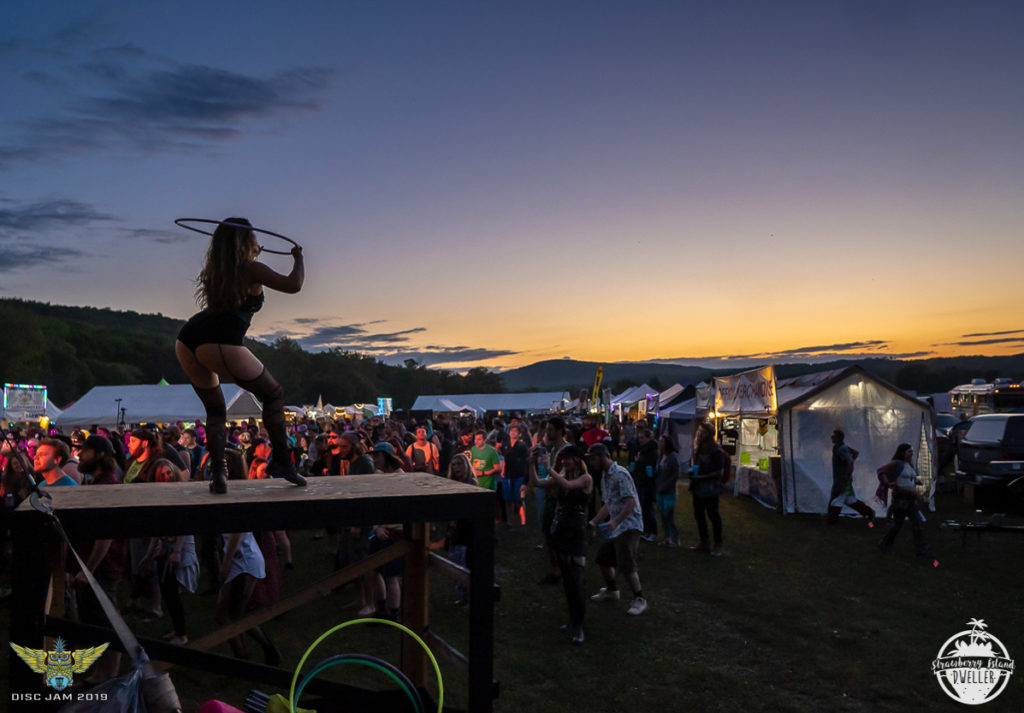 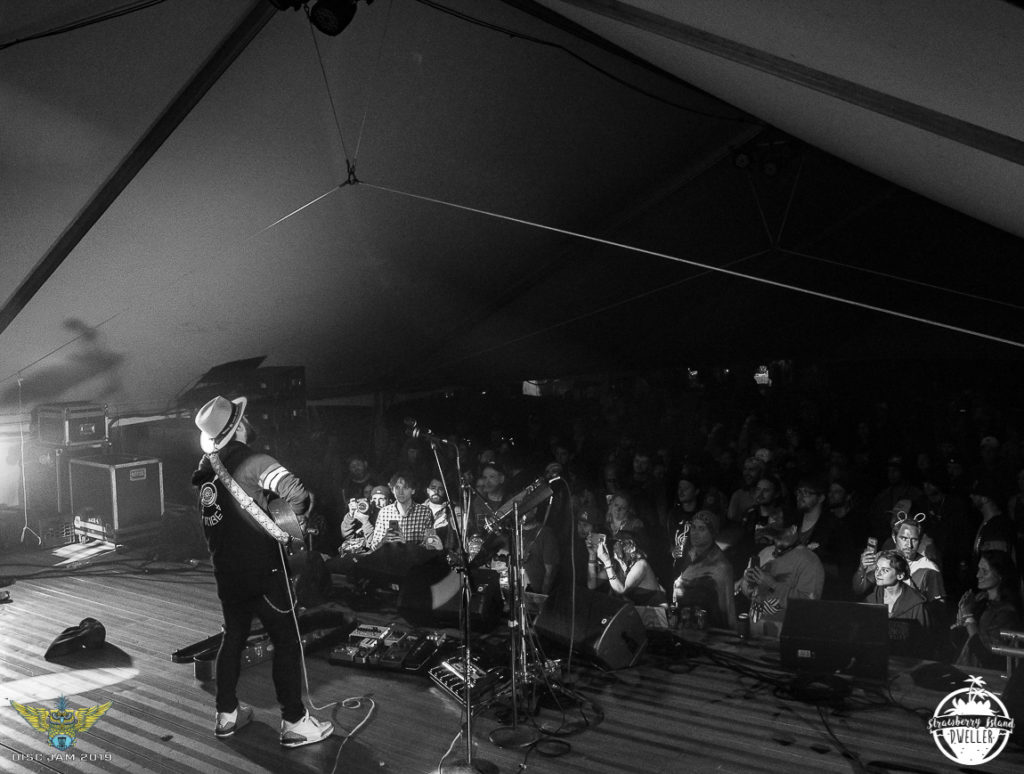