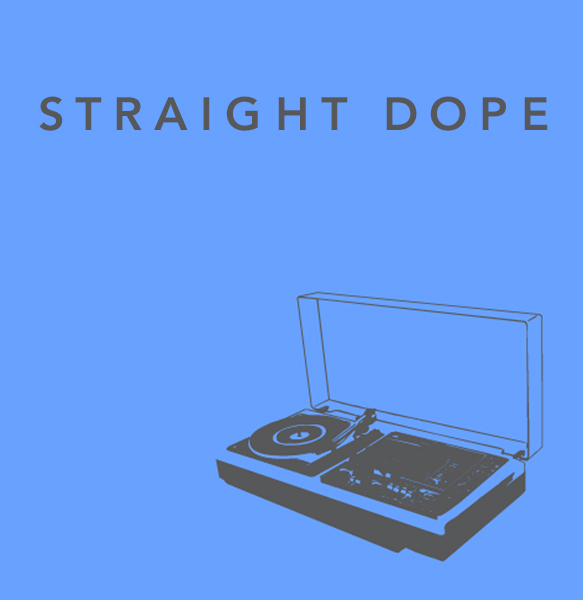 April 19th marks the 20th year human beings have been able to buy and/or steal Nas’ seminal album Illmatic. To celebrate the glory of himself, the MC has launched a multi-city tour, which you are doubtless aware of if you found yourself pondering your life’s ambition at Coachella over the weekend. Illmatic XX, a reissue of the 1994 record featuring freestyles, remixes, and demos will be out April 15th, or tomorrow as we like to say around here. This will then be followed by a documentary chronicling the making of the Greatest Hip-Hop Record of Forever and Always titled Time is Illmatic, which I guess can loosely be defined as an admission that everything Nas has done since 1994 exists on the spectrum between abject shit and could-be-worse.

As an artist, he has offered little of value in a modern world where everyone has a favorite Jay-Z song but can’t even think the name Nas without the hook to 1999’s Nastradamus blowing out the brain speakers in the venue of their fractured mind. It’s a bad record, is what I mean, and a hell of a long way to fall in five short years. 1994 Nas would be so pissed.

If you have any familiarity with Straight Dope and its associated content, ostensibly debauched vitriol of an arbitrary nature, you’ll have noted previous occasions where it has been recommended that you cease all activity, sit down, and listen to a track you might come dangerously close to enjoying. Childish Gambino provides our first opportunity to do just that with these tight ass Vevo visuals for “Sweatpants,” a track from last year’s Because the Internet, an album I didn’t listen to at all because I live a lie. This song is, you know, pretty cool. I can’t speak for the quality of the screenplay apparently released with the album, and also I never will for the rest of my life. Because I’m not going to read it. Donald Glover really is a joy to look at, though.

Sometimes Aesop Rock raps. Sometimes he makes beats. Sometimes he posts on his twitter account about breakfast sandwiches. In this particular instance, Aesop Rock has compiled a rock solid (get it?) 32 minutes of beats into one listening experience, and it’s more pleasant than unbearable. I don’t know for sure, though. It’s 32 minutes long. The first five minutes were charming as heck. It could get darkly racist the rest of the way. Let us know in the comments.

“This shit was never coming out, one of those did it just do it shit’s and I woke up in a giving mood today. So a new song for the True Believers. This aint on MMoMM, just some random thought’s. When I rap with the calm voice im intelligent, When I rap with the angry voice im ignorant. Enjoy… Sincerely, The Marvelous Mr. Muthafuck”

There’s a strong professional wrestling streak running through hip-hop culture. When you play this song for your friends, skip the first minute and a half. When they protest, start it over, but be prepared to skip it again while you throw a contemptuous sideways glance their way. Why don’t they ever listen to you? You’re a tastemaker.

Purity Ring makes ethereal dreamscape music about things no one can relate to. Danny Brown raps about his giant penis and the resulting astigmatism one would be forced to endure for their remaining days should they be fortunate enough to look upon it. I’m told by my cognitive slideshow (or, “memories”) that this song is about Danny’s mother braiding hair for money to keep the lights on, and his appreciation for the maternal arm of his otherwise ruinous childhood. Sounds good to me.

You can see Danny Brown this week at a show somewhere in the city we’ll probably write about, eventually. Good luck.