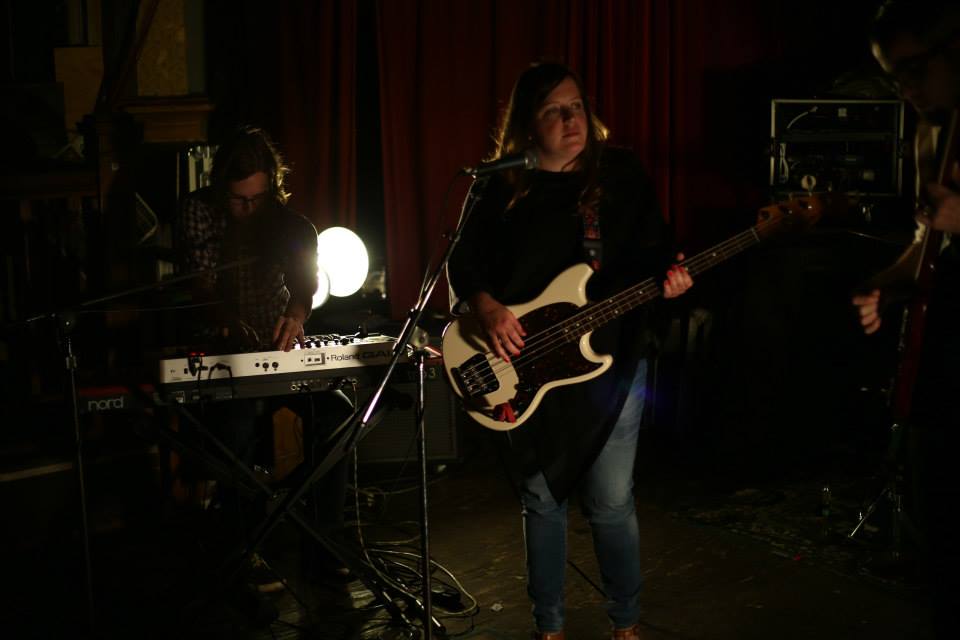 So we may have let one slip under our radar. Earlier this year, local mood rockers Applennium stealthily dropped a new track on their Soundcloud page—a grooving song sounding like something off of Bombay Bicycle Club’s latest. The danceable track, titled “Old Maples,” is a bit of a stylistic departure for the band, leaving behind the dreamy folk twang of earlier material to capitalize on a peppy house-beat with a fat, juicy bassline. A rhythmically-played palm-muted riff and distant jangle-chords add a pleasing airy element to the track while the band’s chillingly good male/female harmonies round out the haunting number. Never a dull moment from this band—earlier this year they played a mind-blowingly good set for the Harvest Sum showcase of Herdfest, and wound up contributing a song to the label’s 2014 summer compilation, available here.