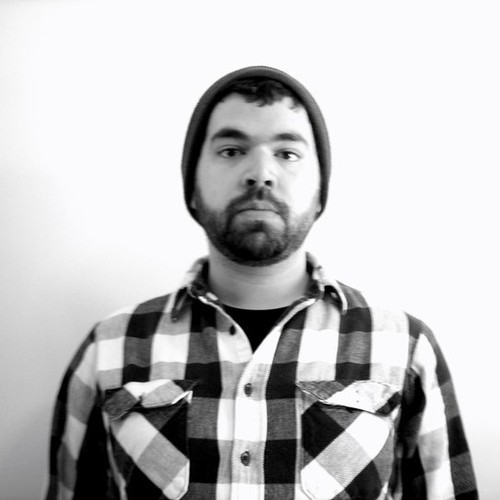 If you’re even the casual buffaBLOG reader, you know that we sort of have a thing for Anthony Del Plato. Between his phenomenal debut EP, 8 Old Vines, his apocalyptic themed follow-up, we sill still be here tomorrow, and most recently his project with Crows and Jays’ Brad Kujawski, titled Strings and Chords, Del Plato has received 100% positive praise from the buffaBLOG HQ. His latest single, “Numbers,” is no different. The song’s formula is much like previous Del Plato works, with solemn Minus the Bear-like vocals, lyrics that read like a coded diary entry, and a cohesiveness that many strive for, but few achieve. Check out “Numbers” below.