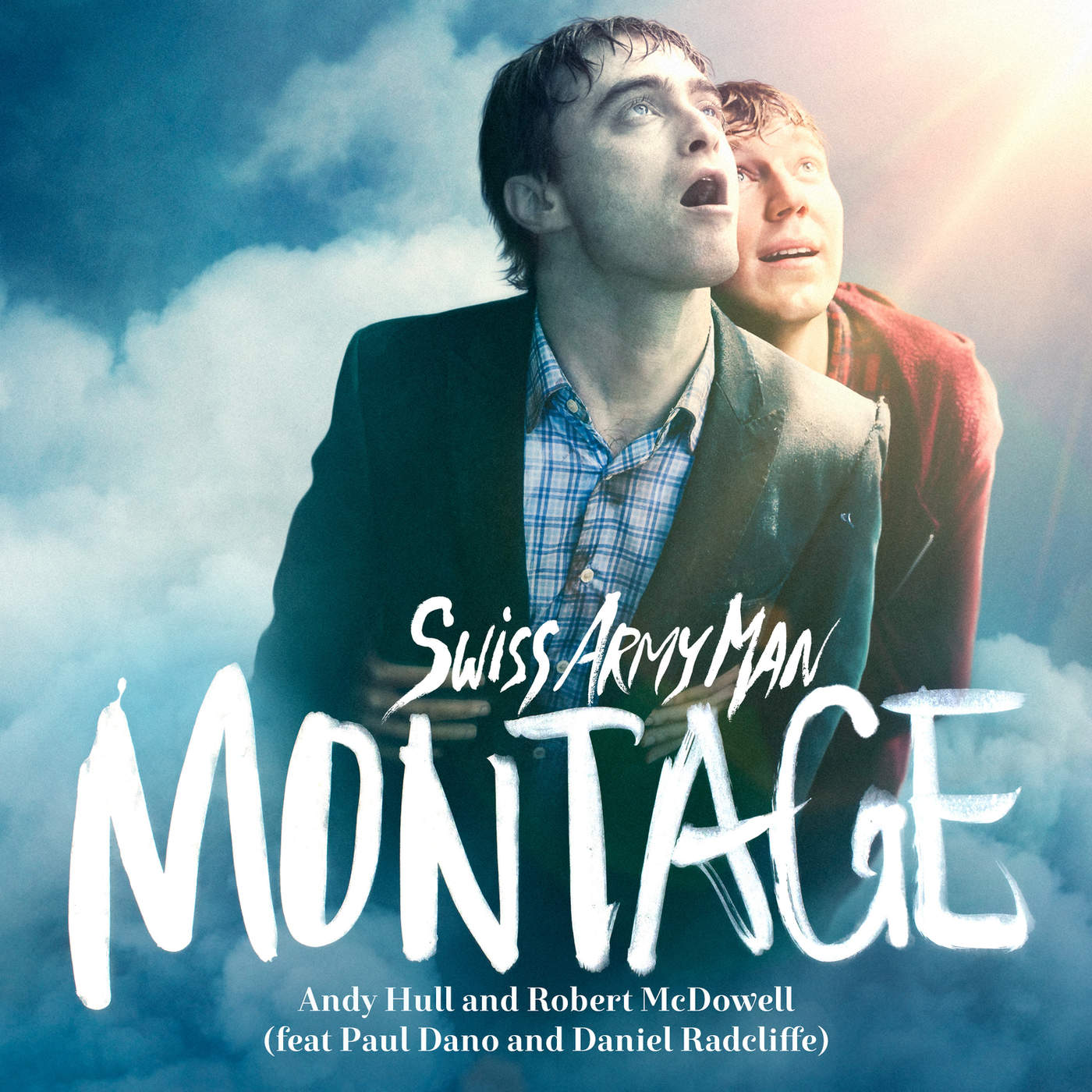 Manchester Orchestra’s Andy Hull and Robert McDowell are broadening their horizons with their latest project. The pair were enlisted by experimental film directors Dan Kwan and Dan Scheinert (known professionally as The Daniels) to record the score for their newest film, Swiss Army Man. Hull and McDowell were given one caveat; every sound must be made solely by the human voice. Though lacking any instrumentation, the soundtrack is unlike any acapella you’ve ever heard.

After initially reading the script, Hull immediately recorded the song “A Better Way,” which appears as the final track. It is the only song to feature acoustic guitar, and serves as the anchor for which he and McDowell pulled musical motifs from for the rest of the score. Throughout, repeated “dahs” and “wahs” as well as droning, reverb-laden choruses and layers of various vocal noises define the soundtrack. Stars Paul Dano and Daniel Radcliffe even make appearances here, offering sung internal monologues from their respective characters.

Being a comedic film, the soundtrack also features moments of humor. This includes surreal covers of both “Cotton Eyed Joe” and the “Jurassic Park Theme Song.” Lead single “Montage,” much like the title of the song suggests, plays out as a depiction of what is occurring on-screen. Dano’s heartfelt falsetto shines on “Cave Ballad” as he opines “Crazy, I’m fucking crazy / maybe just maybe, I’ll make it alone.” On “River Rocket,” Dano and Radcliffe trade beautiful and earnest counterpoint melodies.

Both Andy Hull and Robert McDowell have had side projects of their own besides Manchester Orchestra, as well as producing work for other artists. However, this is their first foray into film. Working closely with The Daniels as well as the films’ stars, the duo was able to achieve a beautiful stream of consciousness experience with their score. The film was released on July 1st, and if the soundtrack is any indication, it ‘s an unconventional and lighthearted affair.