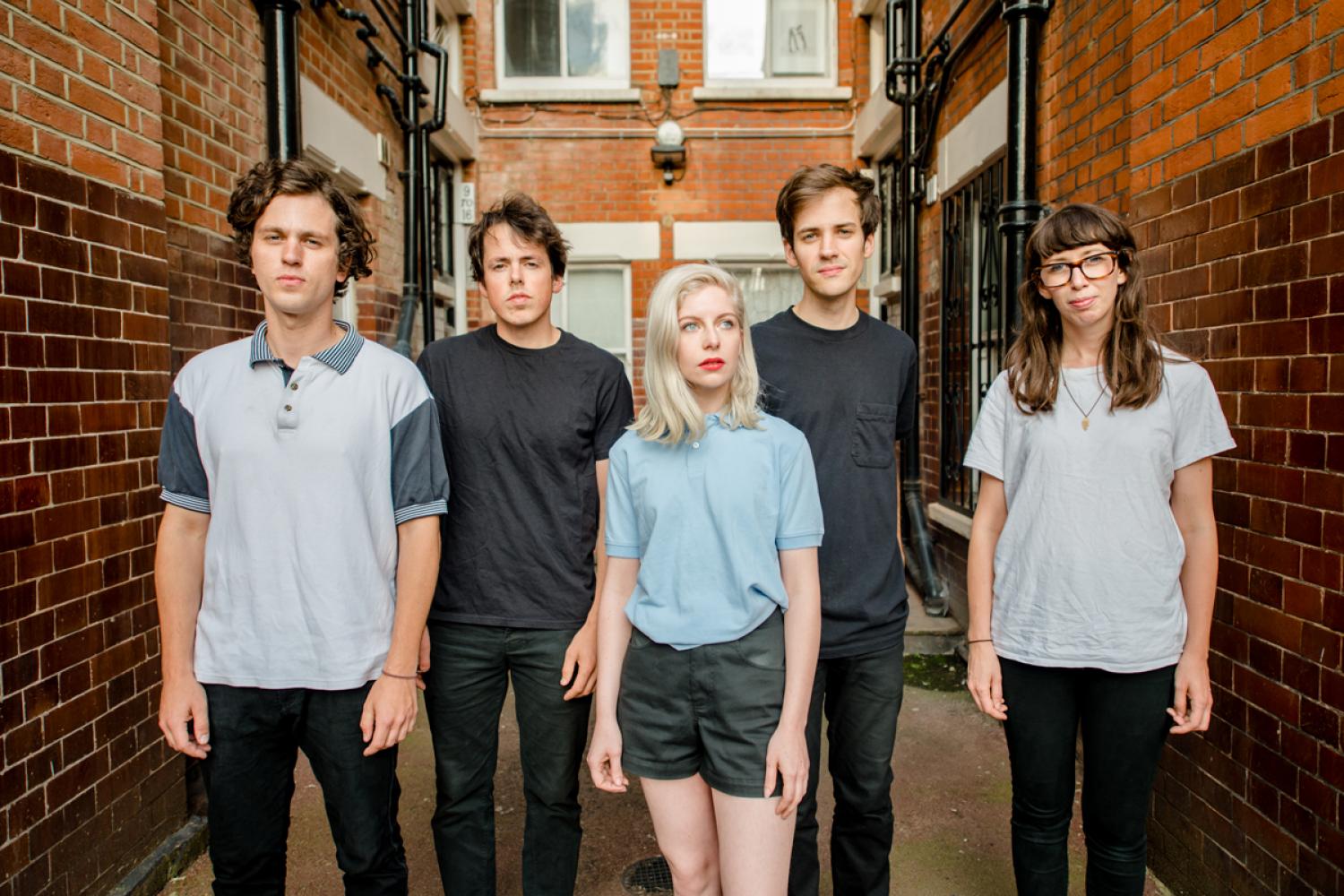 The Decemberists are in town tonight, making a triumphant third return to UB’s Center for the Arts. Guests will be treated to the Mainstage Theater’s wonderful acoustics (not to mention the comfortable chairs), but one of the biggest treats of the night will come from opening band, Alvvays.

Alvvays excels at swimmy, reverb-laden tracks that have more in common with the beach than their snowy hometown of Toronto. Nevertheless, the group’s self-titled debut was highly praised, having made many best-of 2014 lists. Singer Molly Rankin is a true delight – her voice a combination of innocence (a la fellow v-ers CHVRCHES) and mature, glassy-eyed indifference. Death Cab for Cutie’s Ben Gibbard called lead single, “Archie, Marry Me,” his favorite song of the year (but the verdict is still out on whether Ben and Decemberists singer Colin Meloy are actually doppelgangers).

Unfortunately for those of you who don’t have tickets, tonight’s performance is sold out, but you can still enjoy a snippet of their music below. For those who do, Alvvays takes the stage at 8pm.