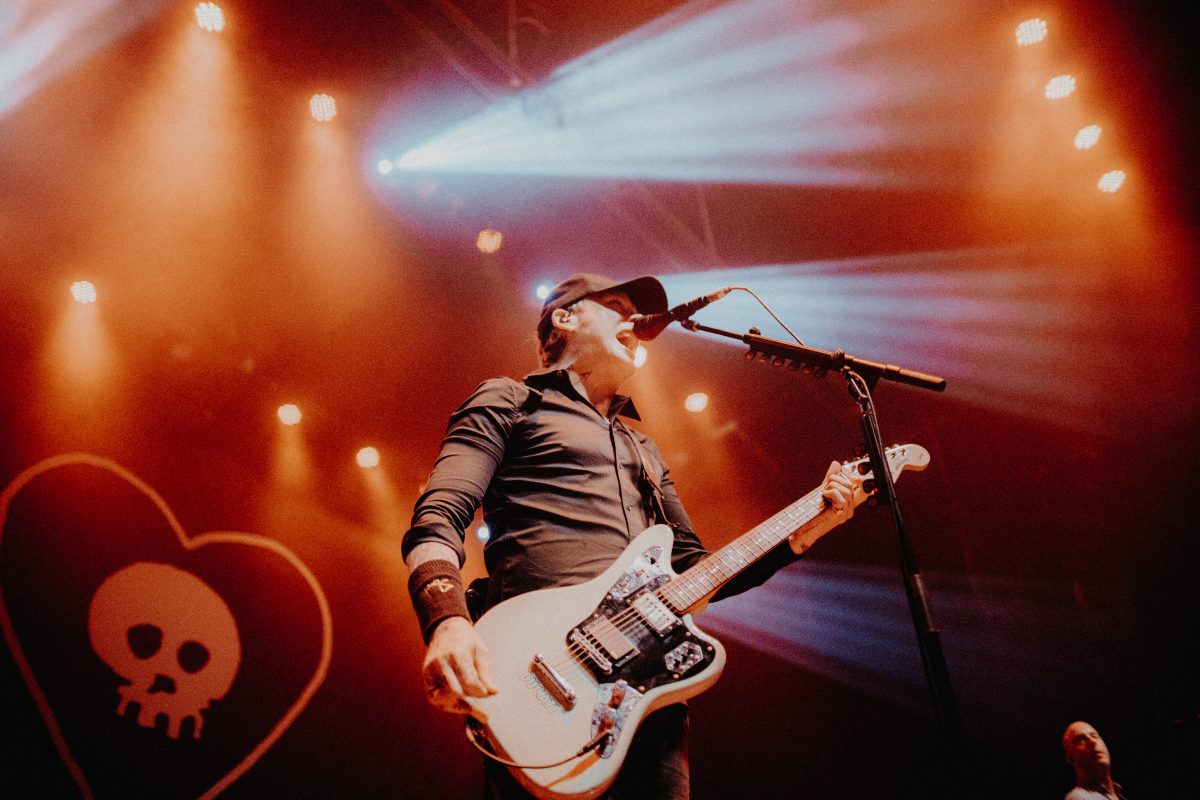 Ahead of the release of their new album due out later this month, Alkaline Trio made their long awaited return to Buffalo on Saturday.  The iconic pop punk act absolutely packed the Town Ballroom, selling out the show months in advance.  They played a whopping 22 song set, spanning their entire back catalog dating back to 1998, and mainly focused on songs from their 2003 record, Crimson and their new record that comes out in a couple weeks, Is This Thing Cursed?.  The energy in the room was insane for their entire set and the band took minimal breaks, making up for lost time since their last stop in Buffalo.  Check out some photos from the awesome show below, including shots of the energetic LA based rock crew, together PANGEA.  All photos shot by blog photographer, Brendan O’Connor. 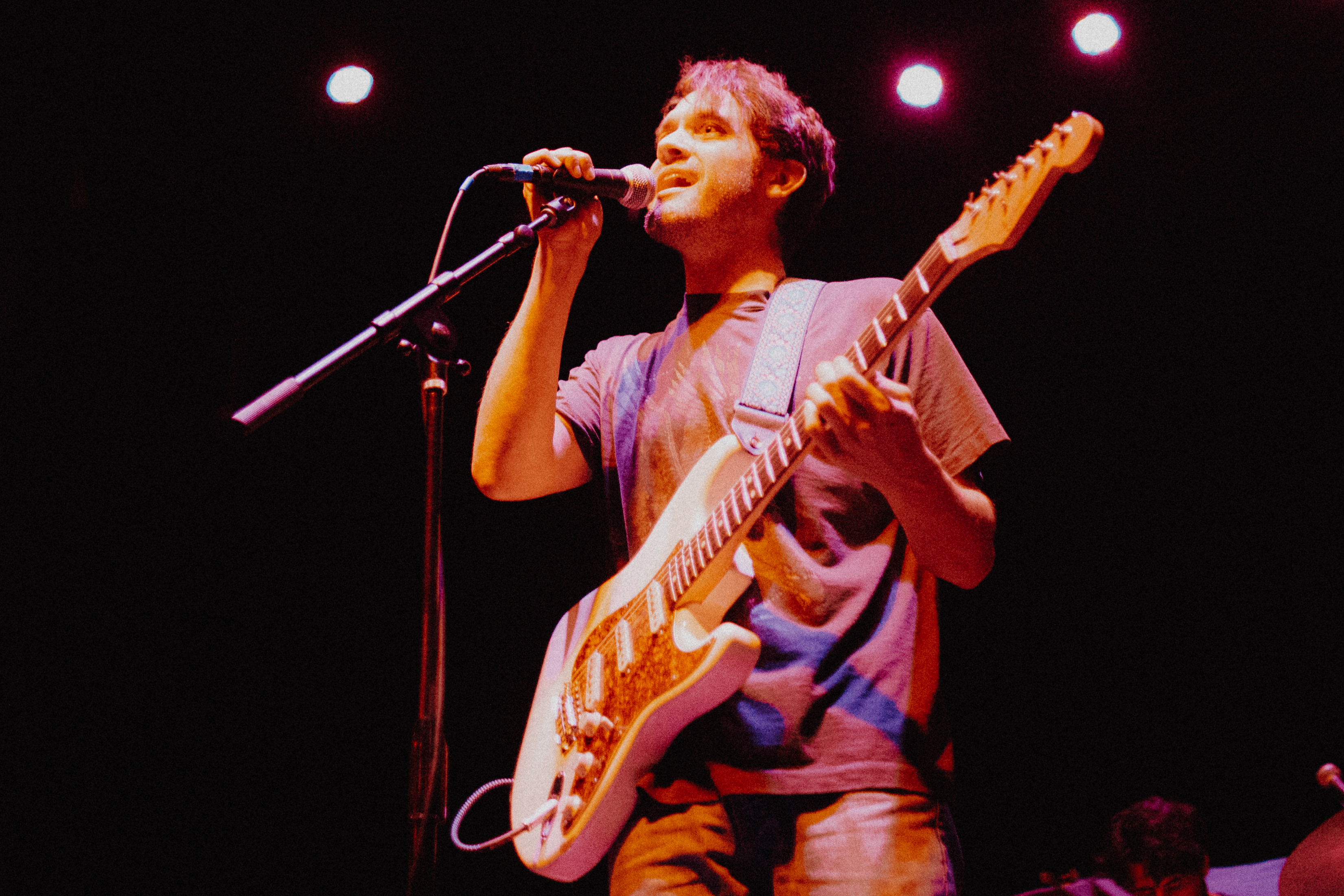 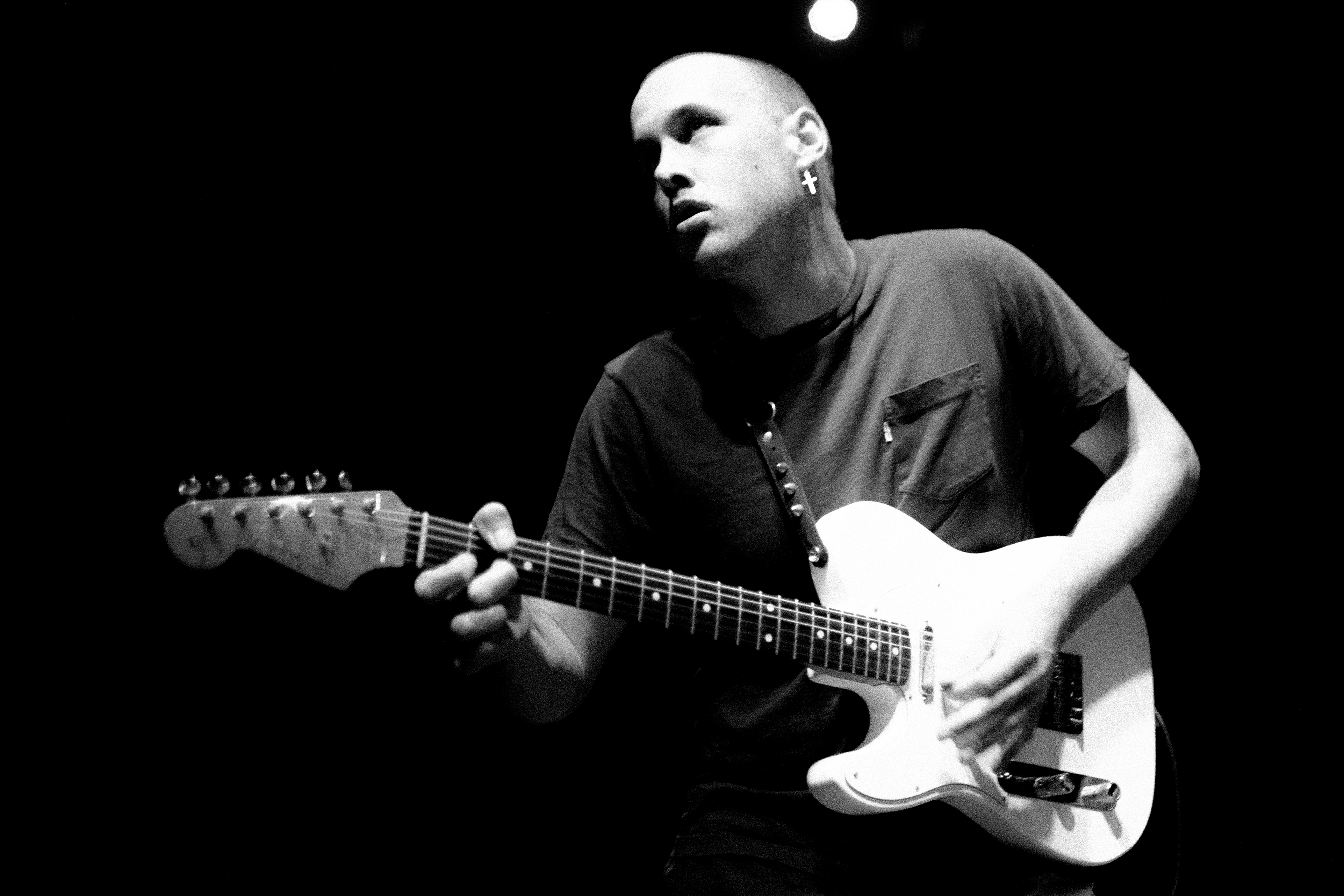 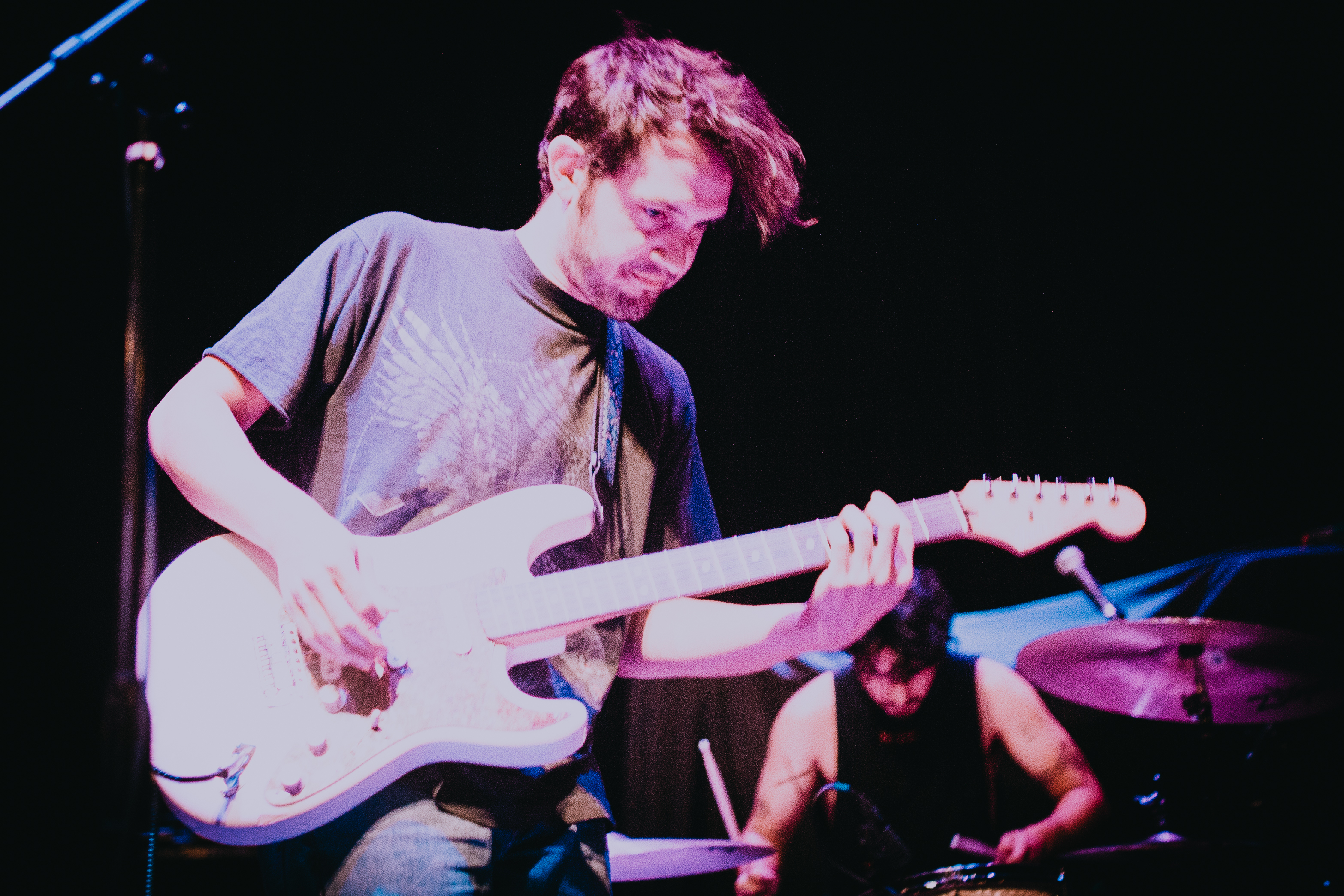 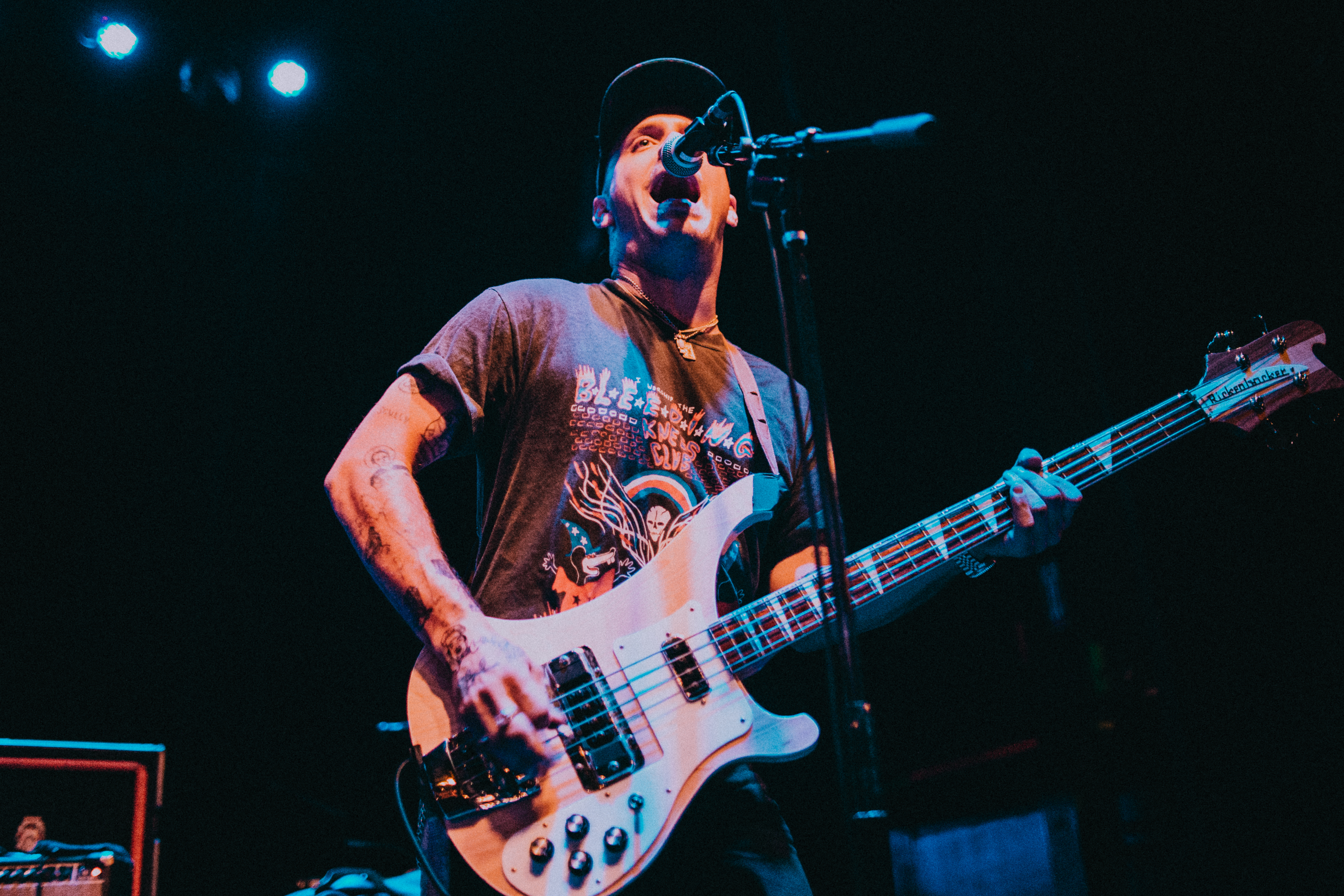 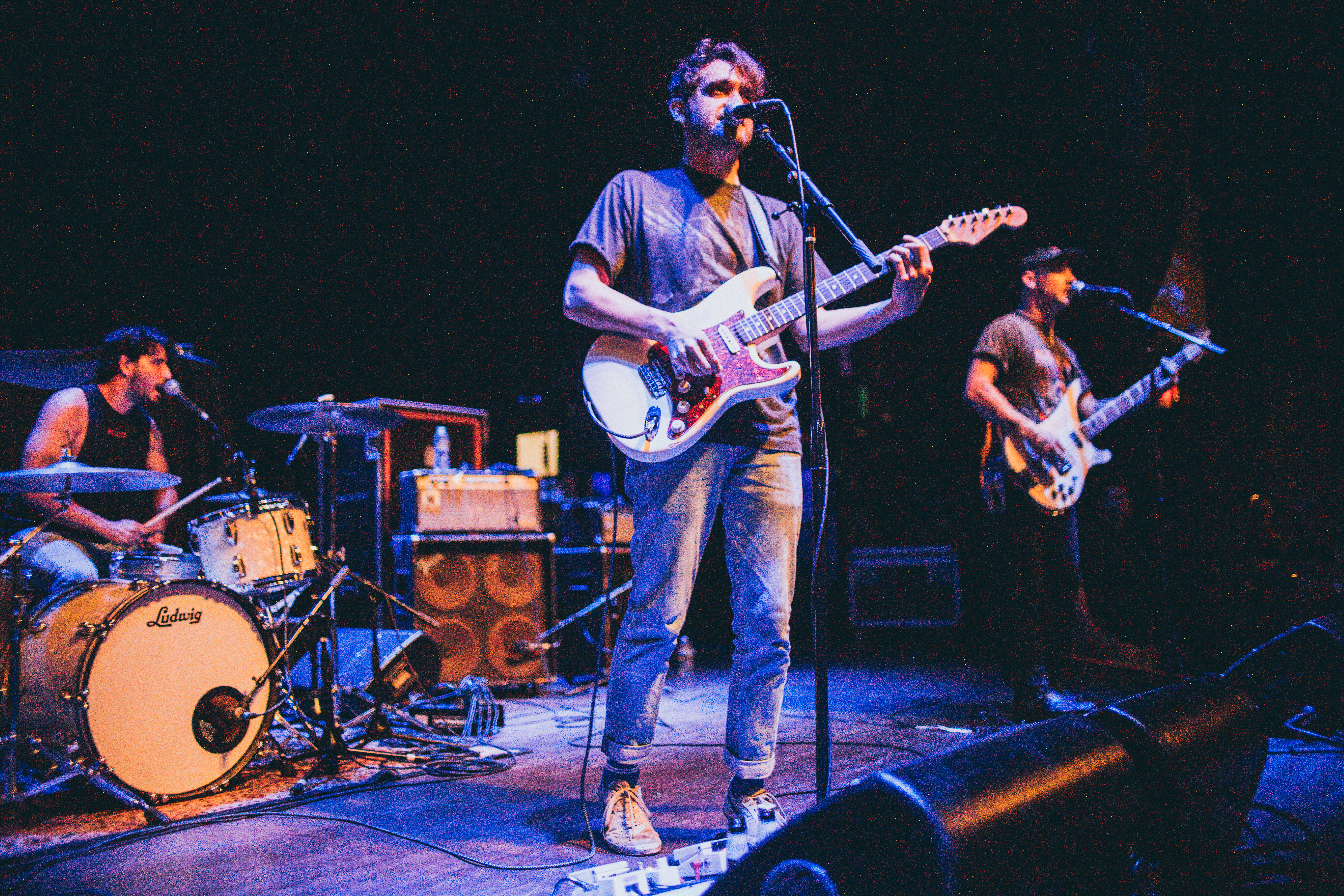 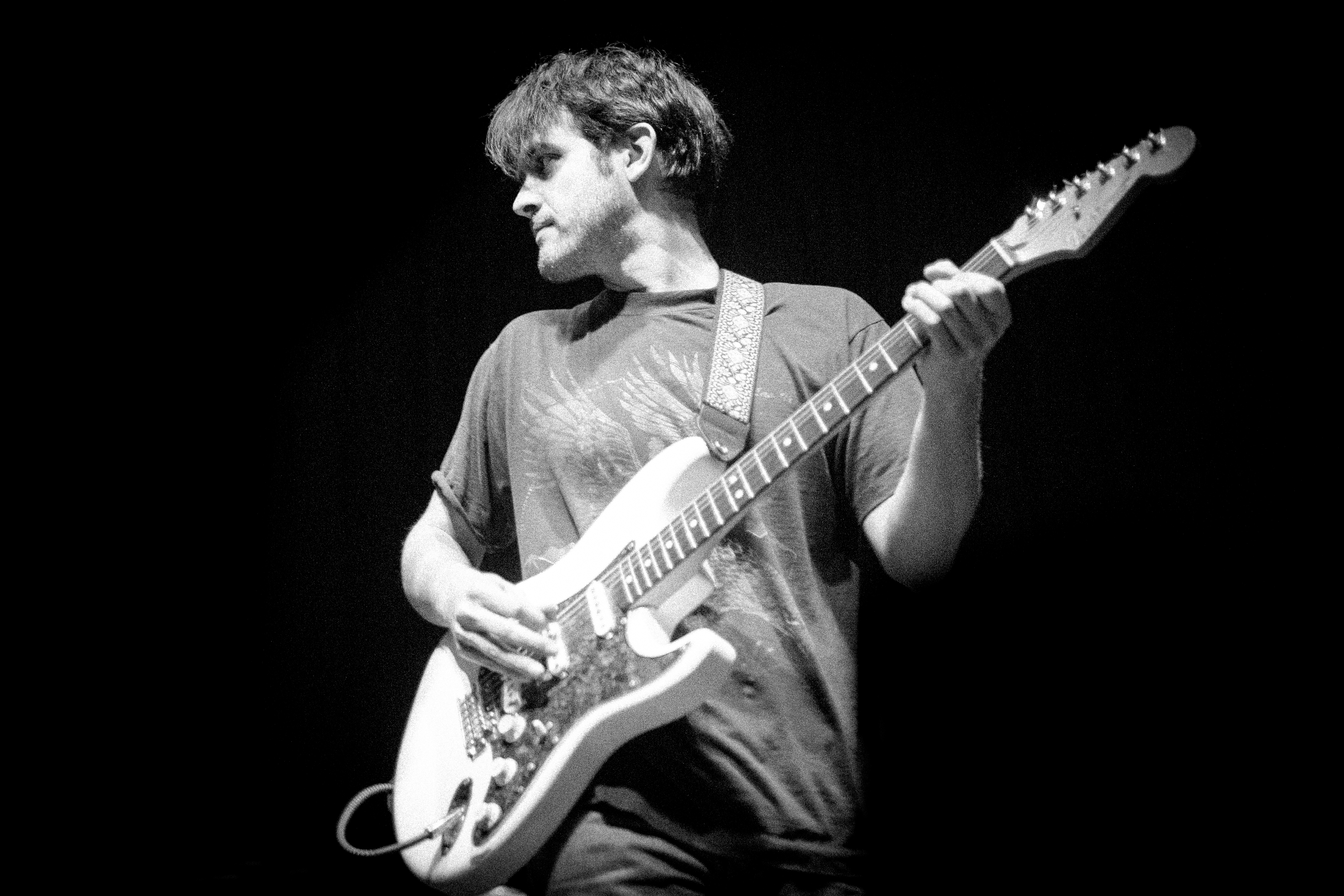 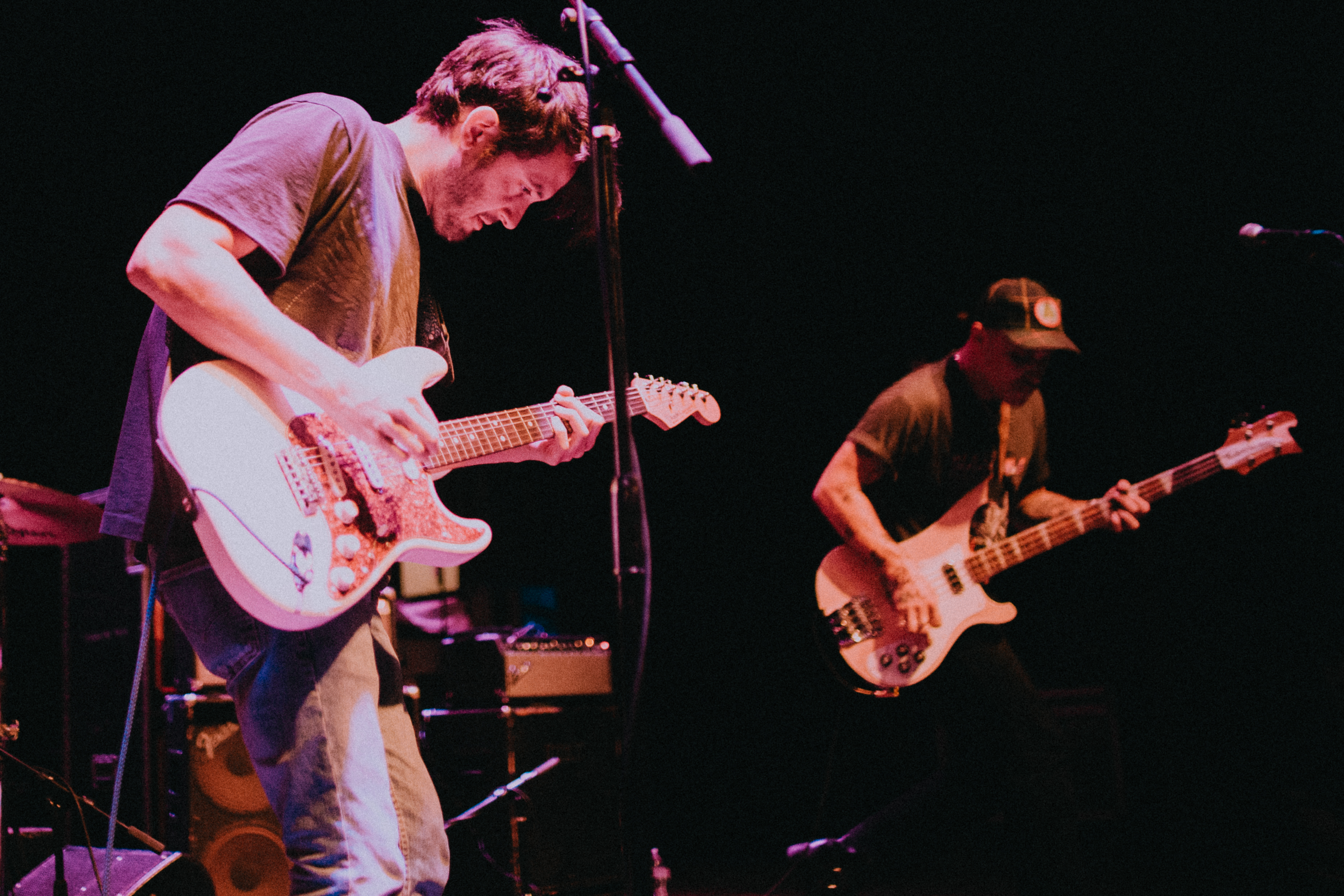 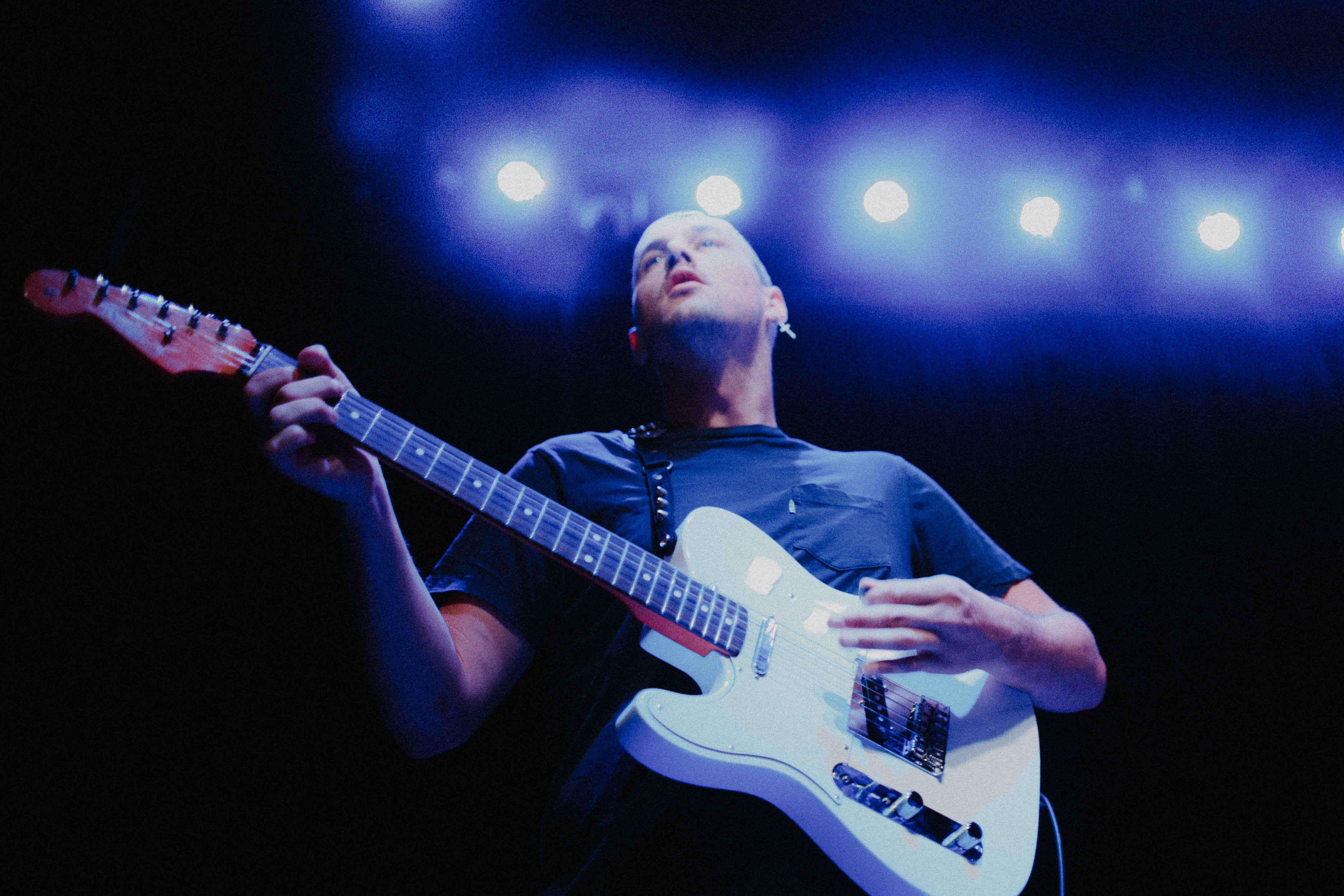 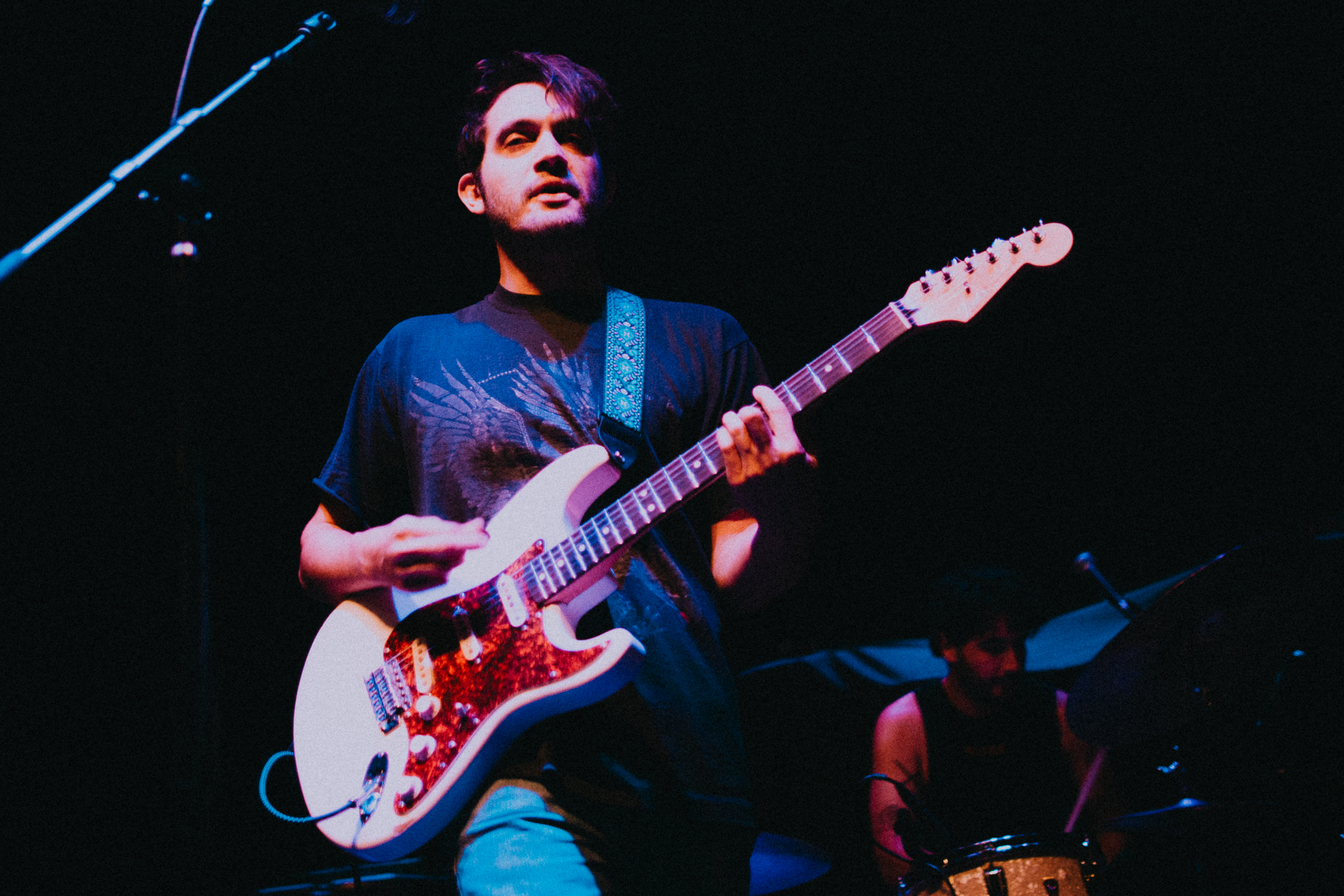 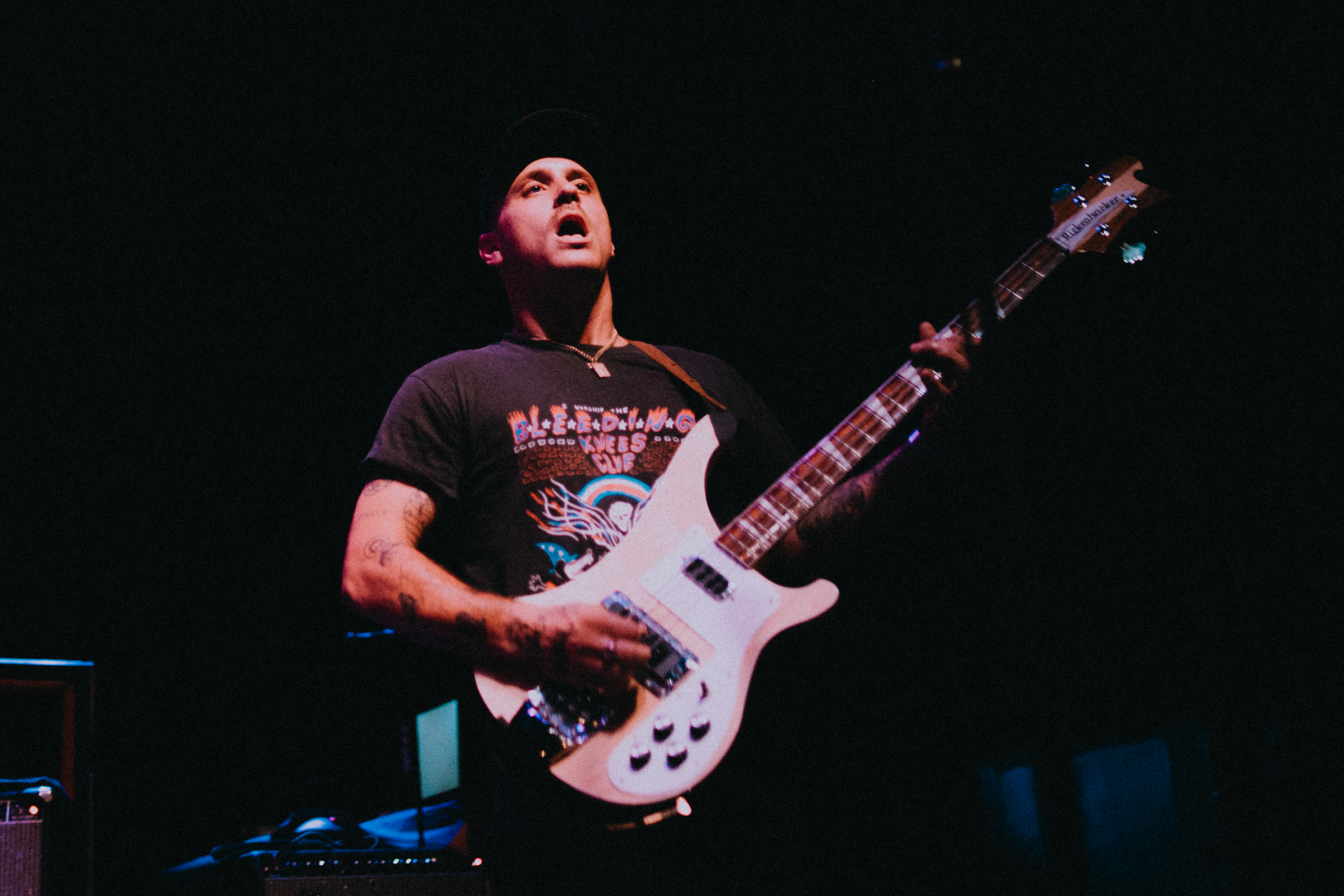 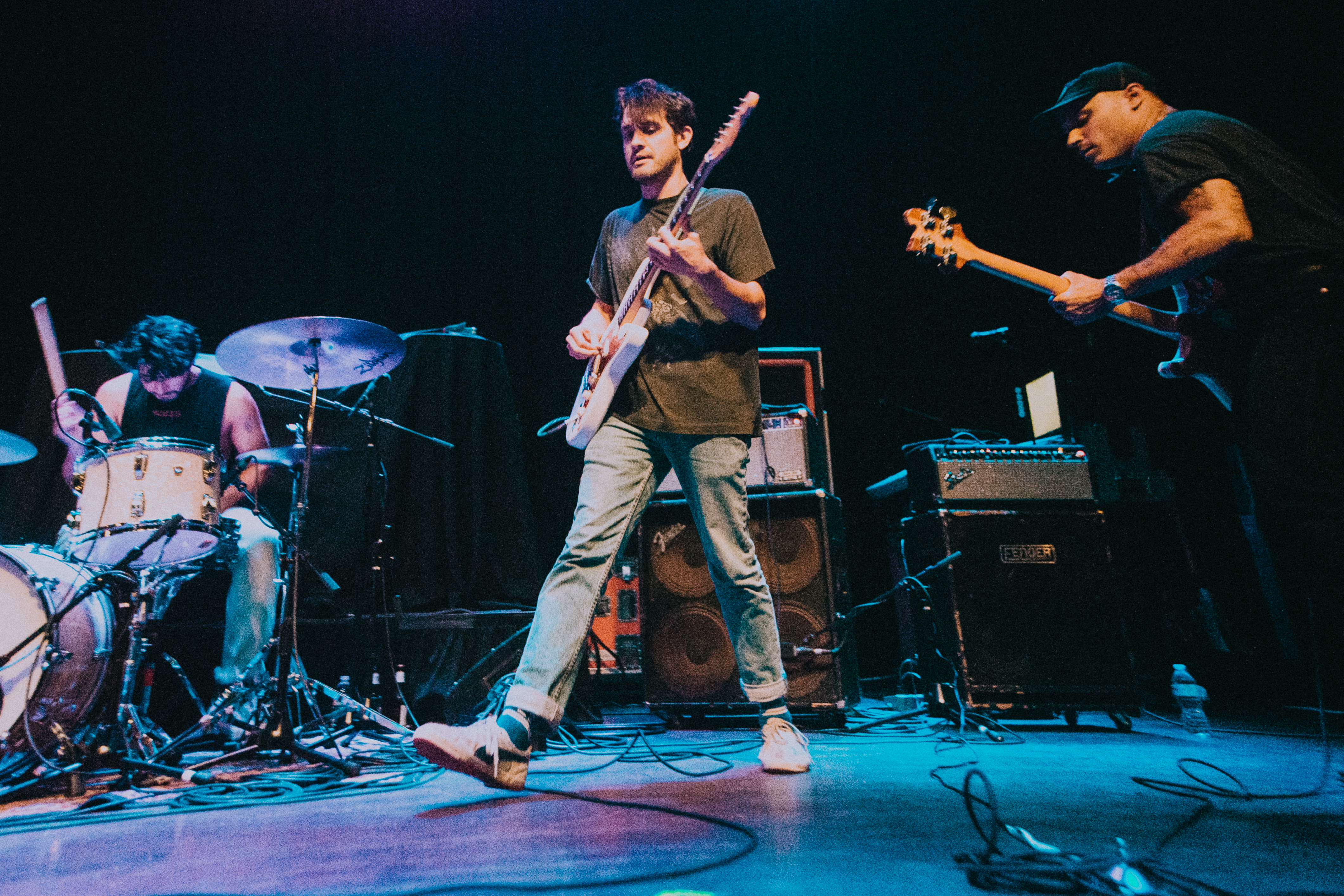 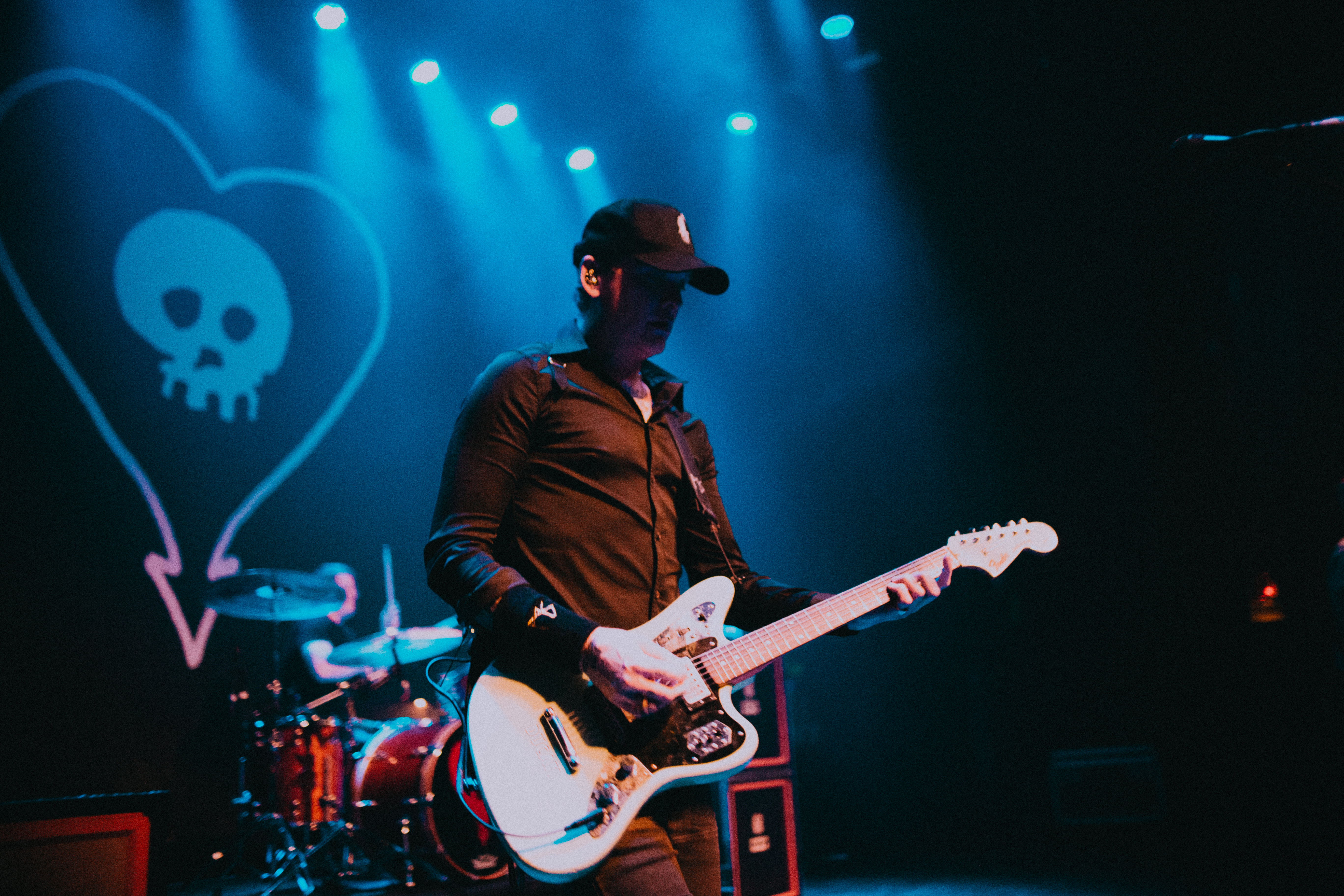 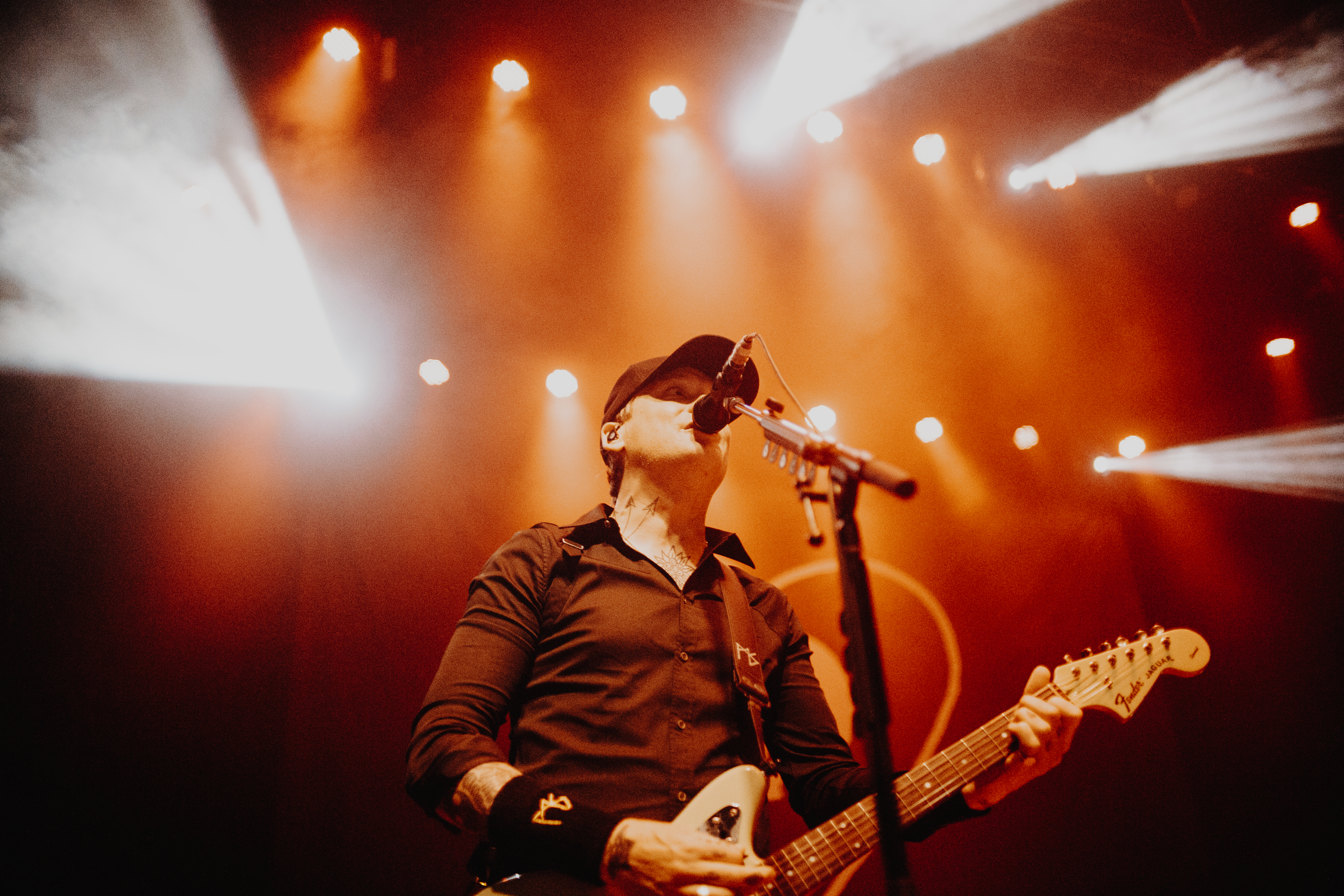 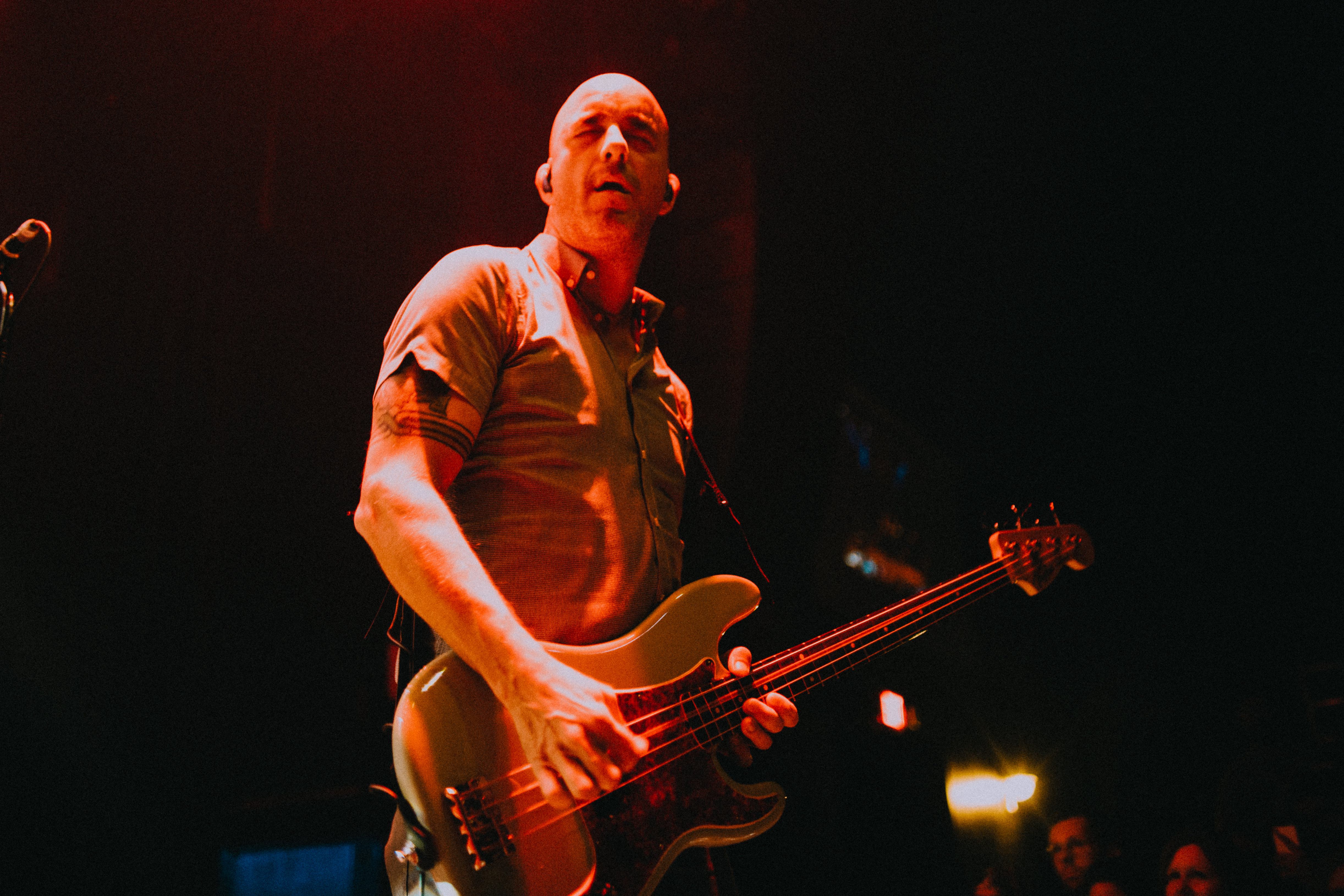 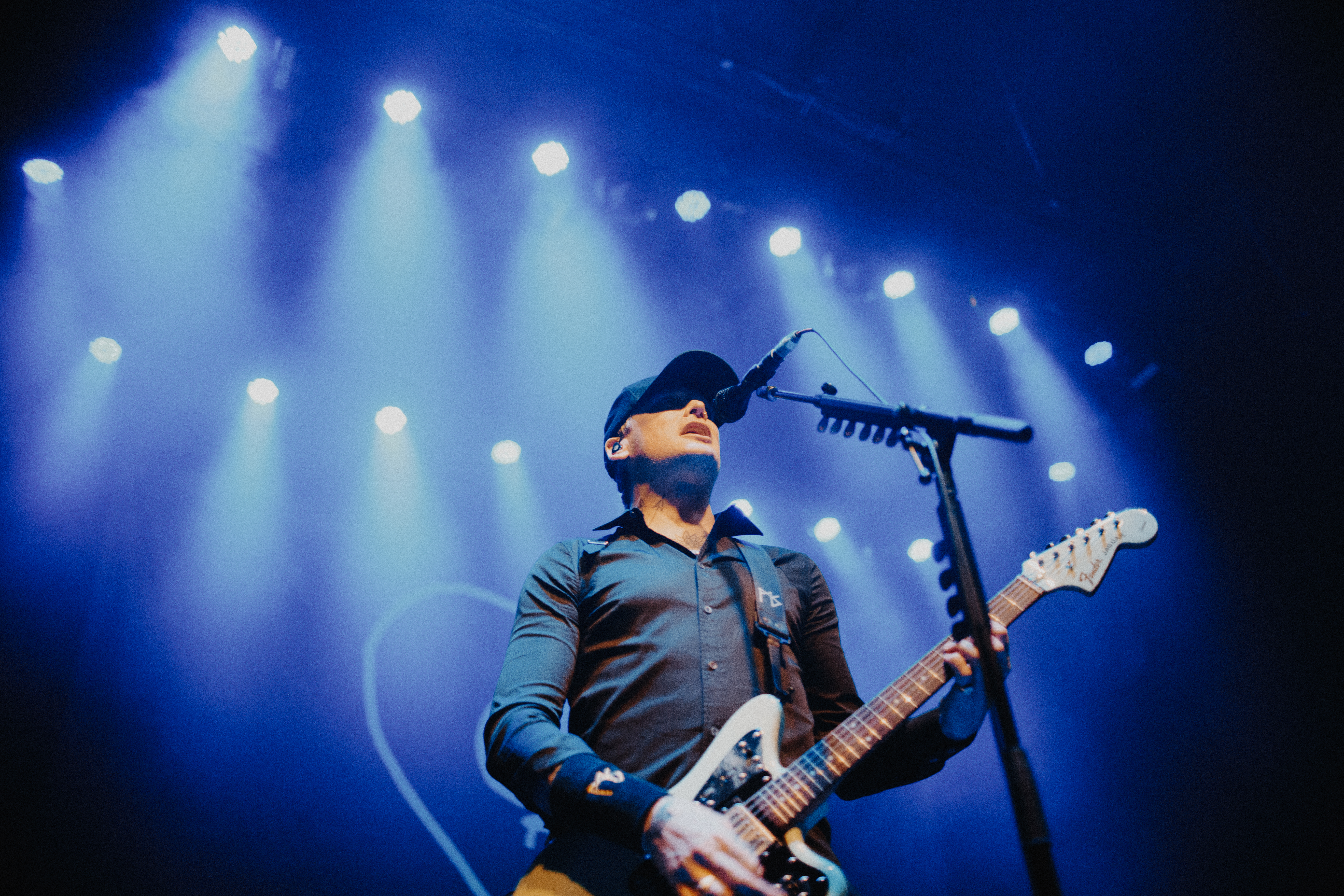 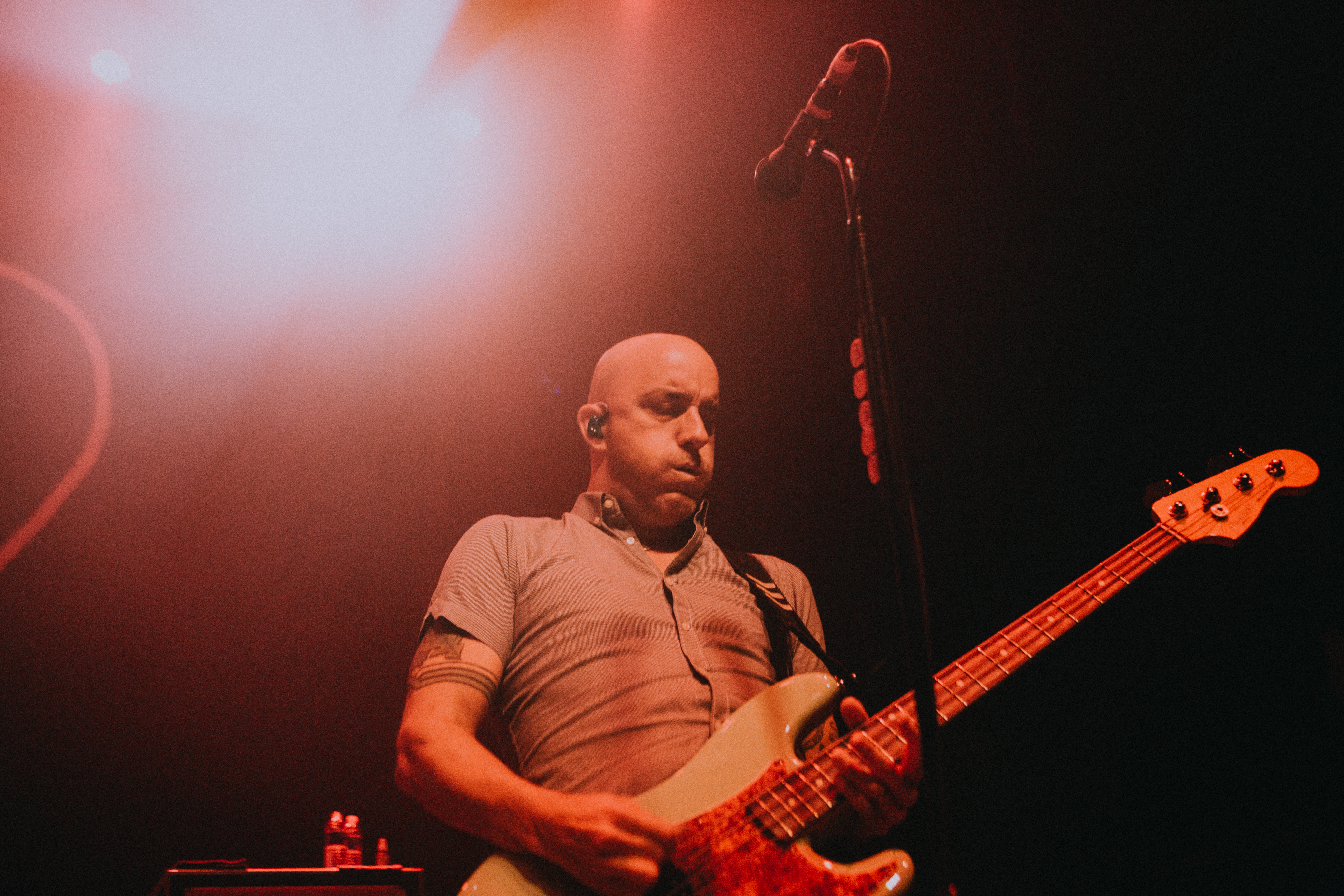 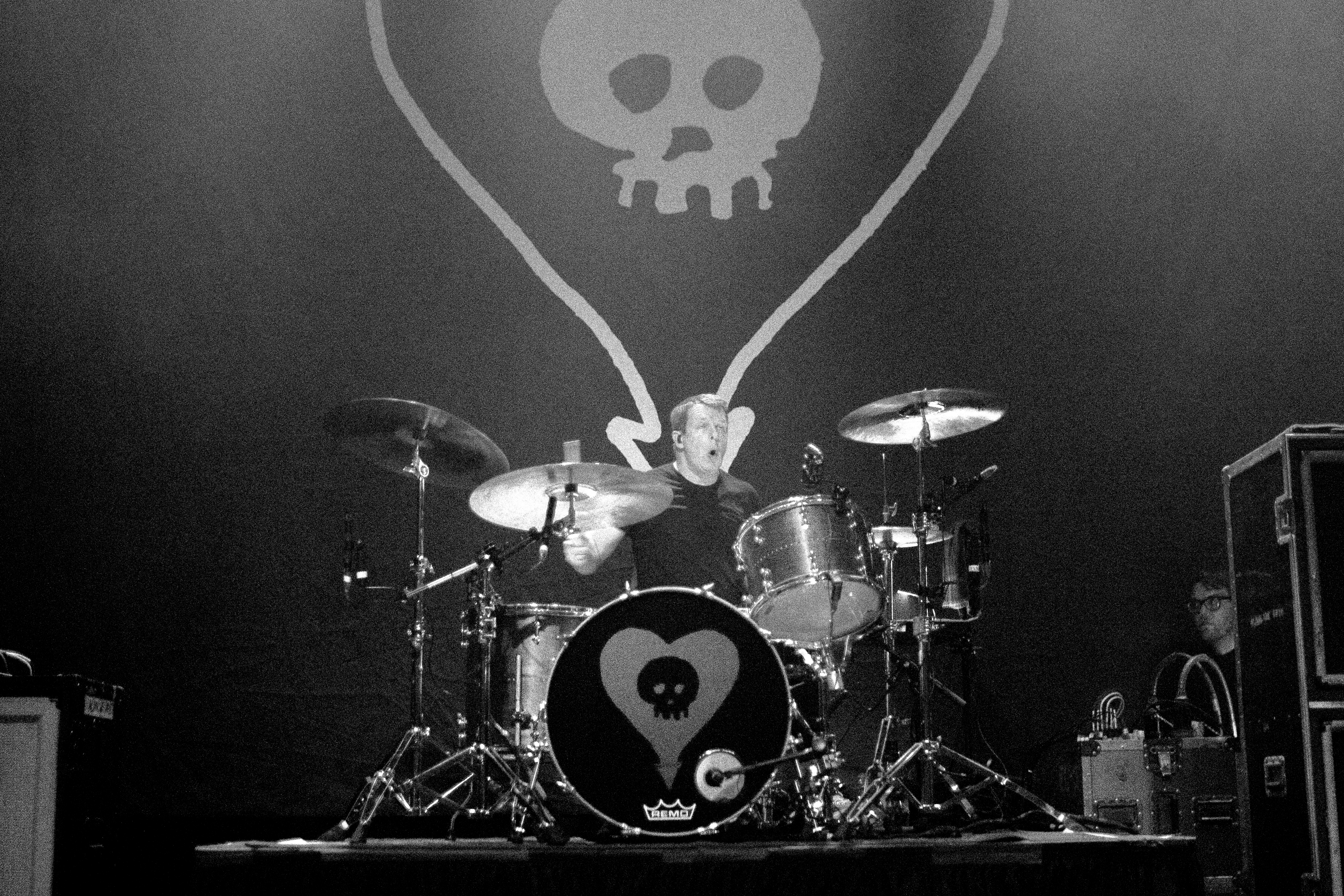 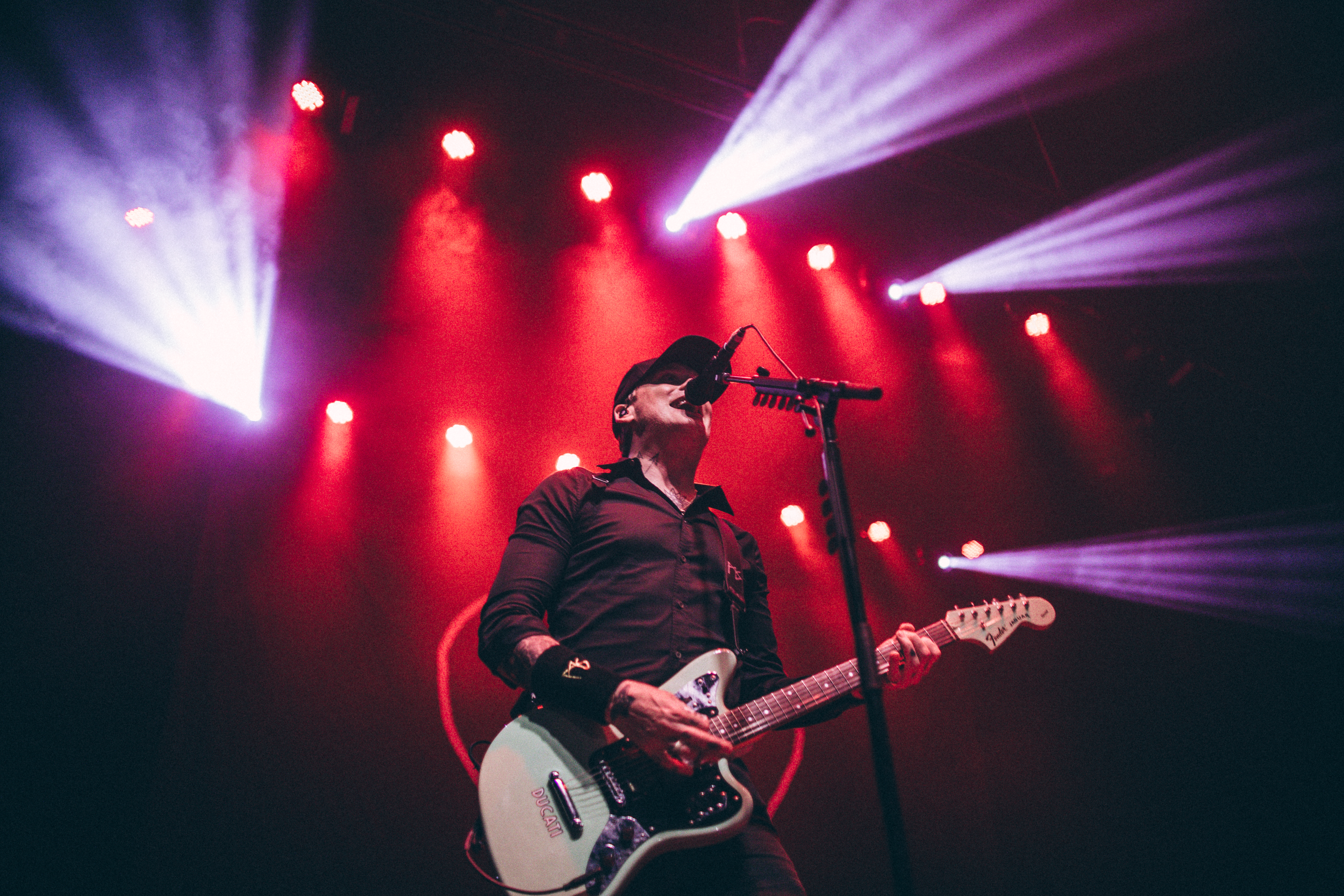 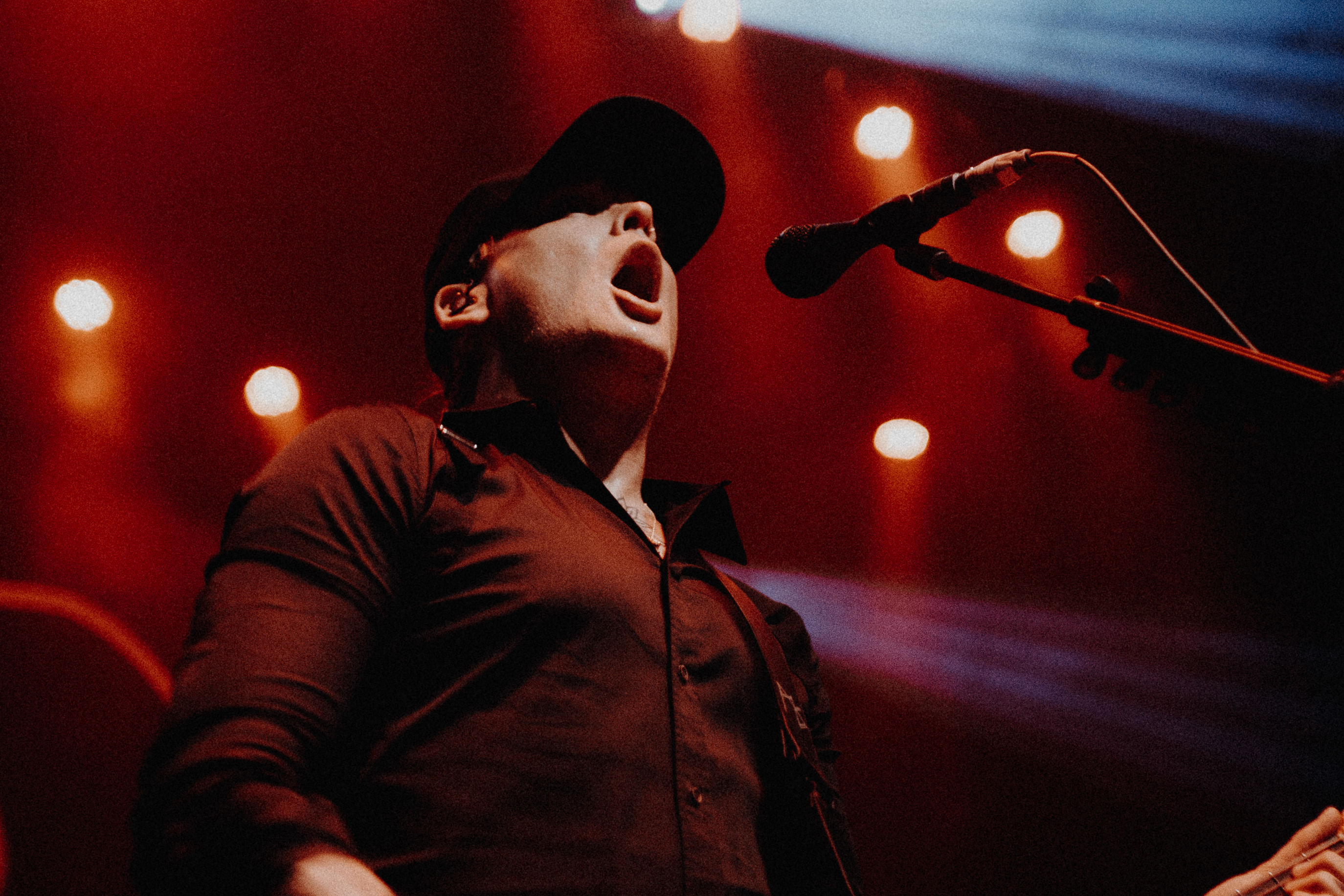 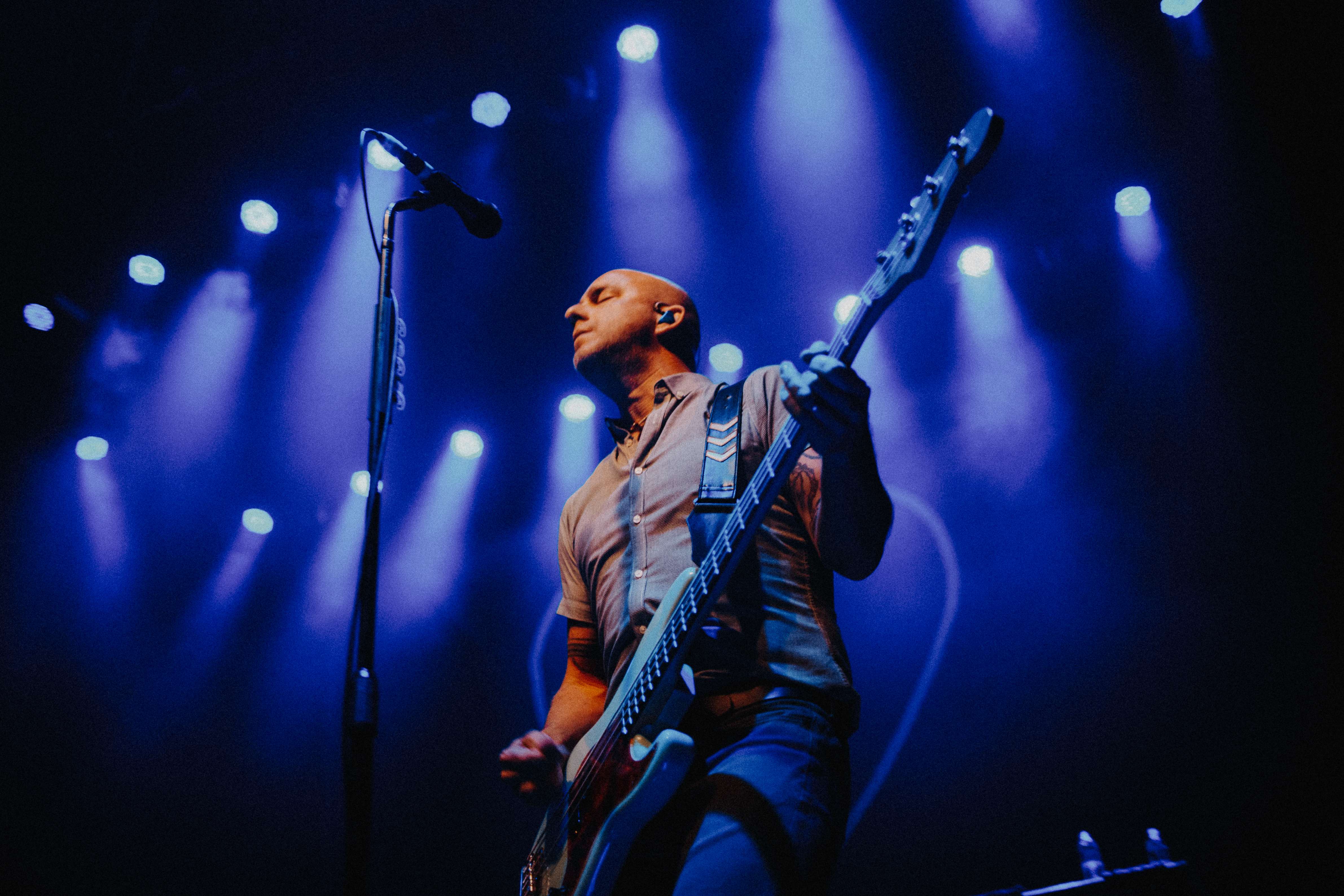 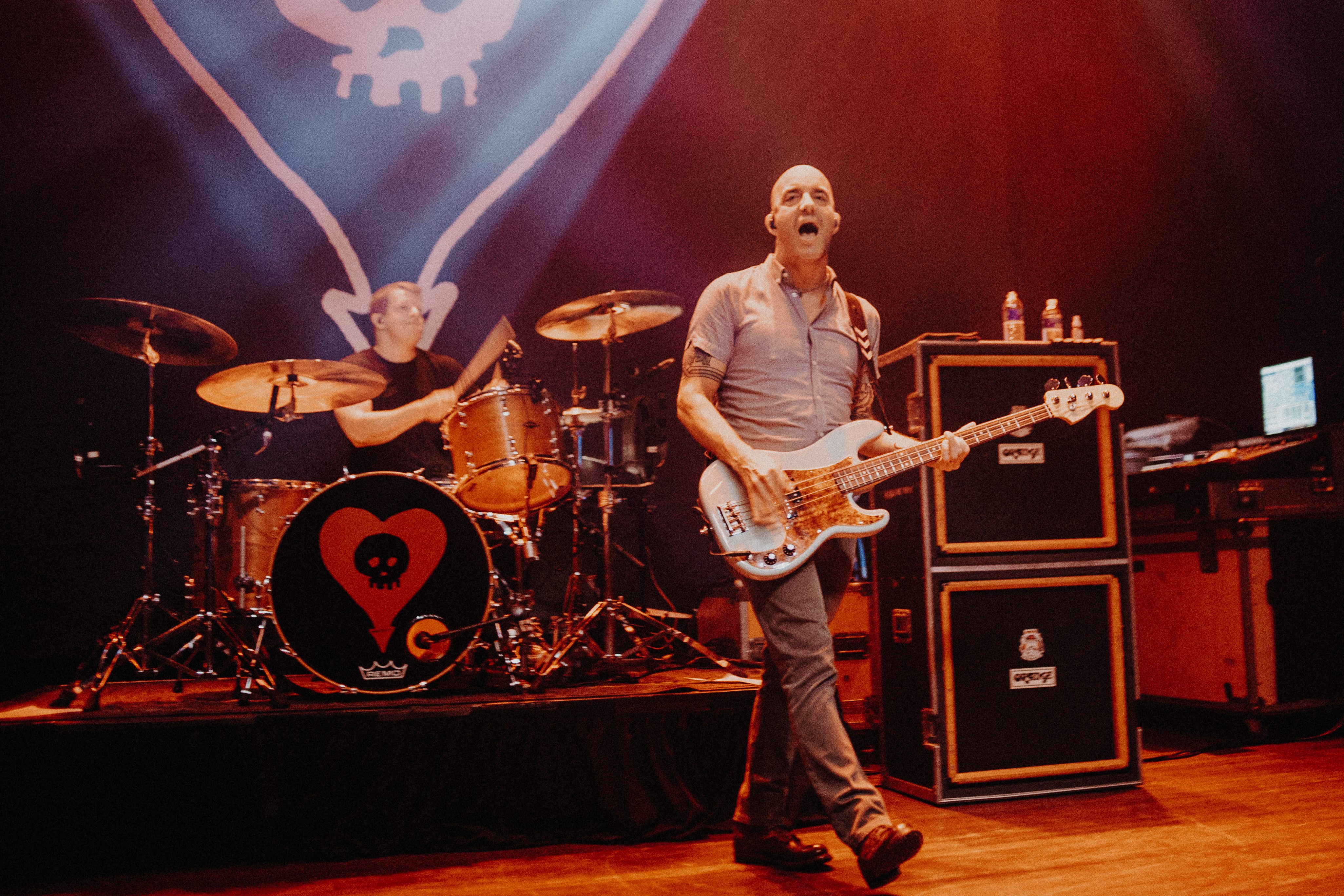 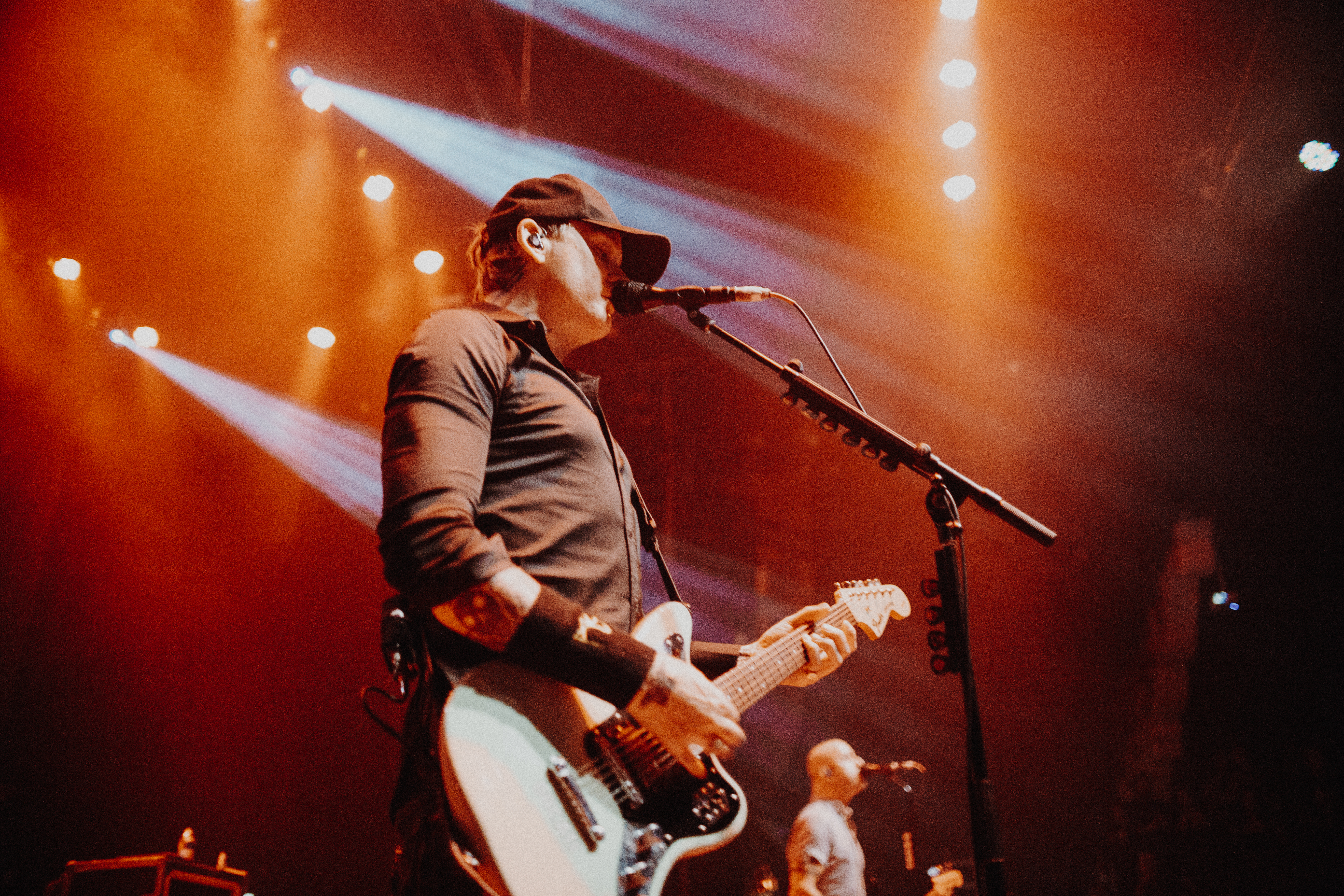 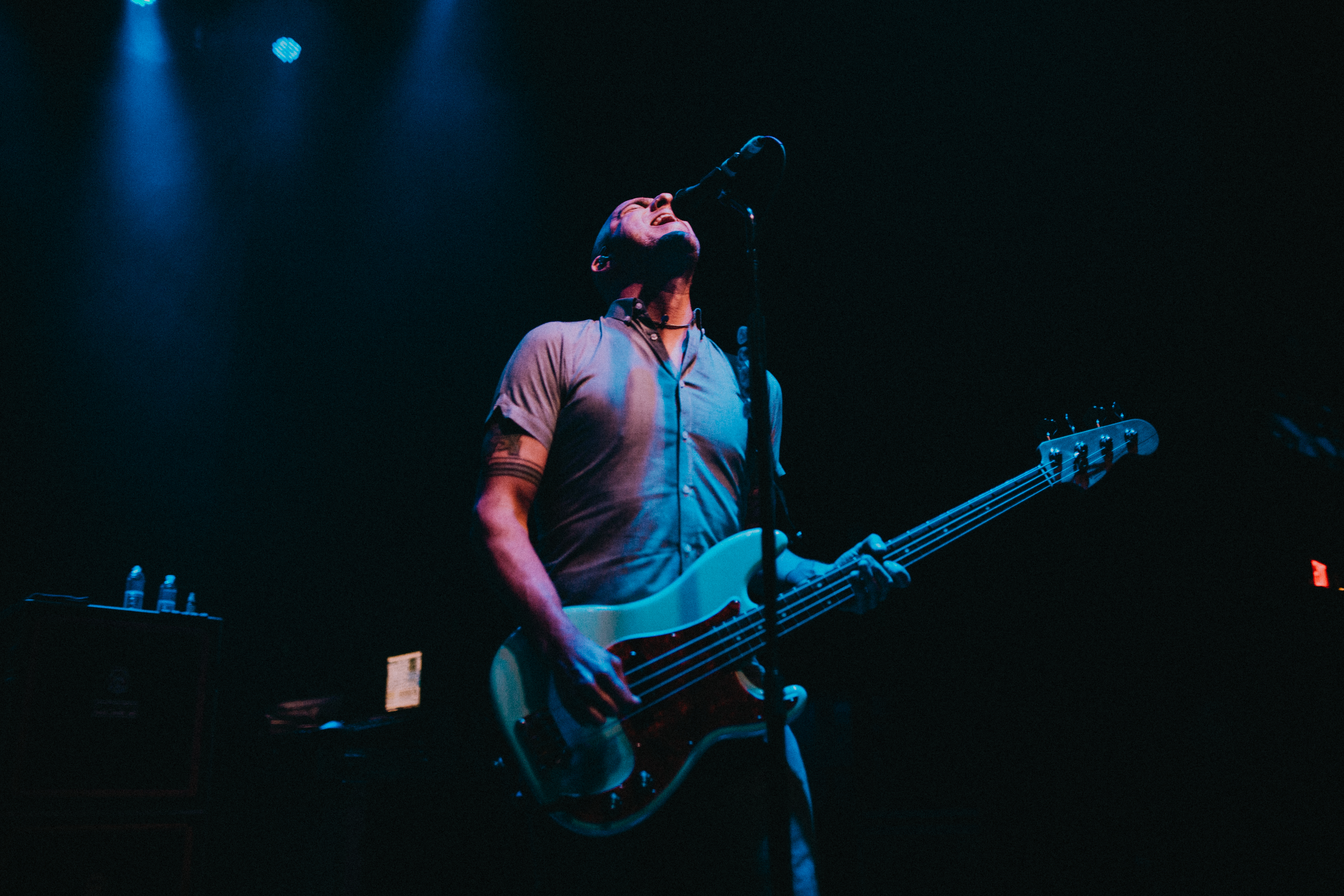 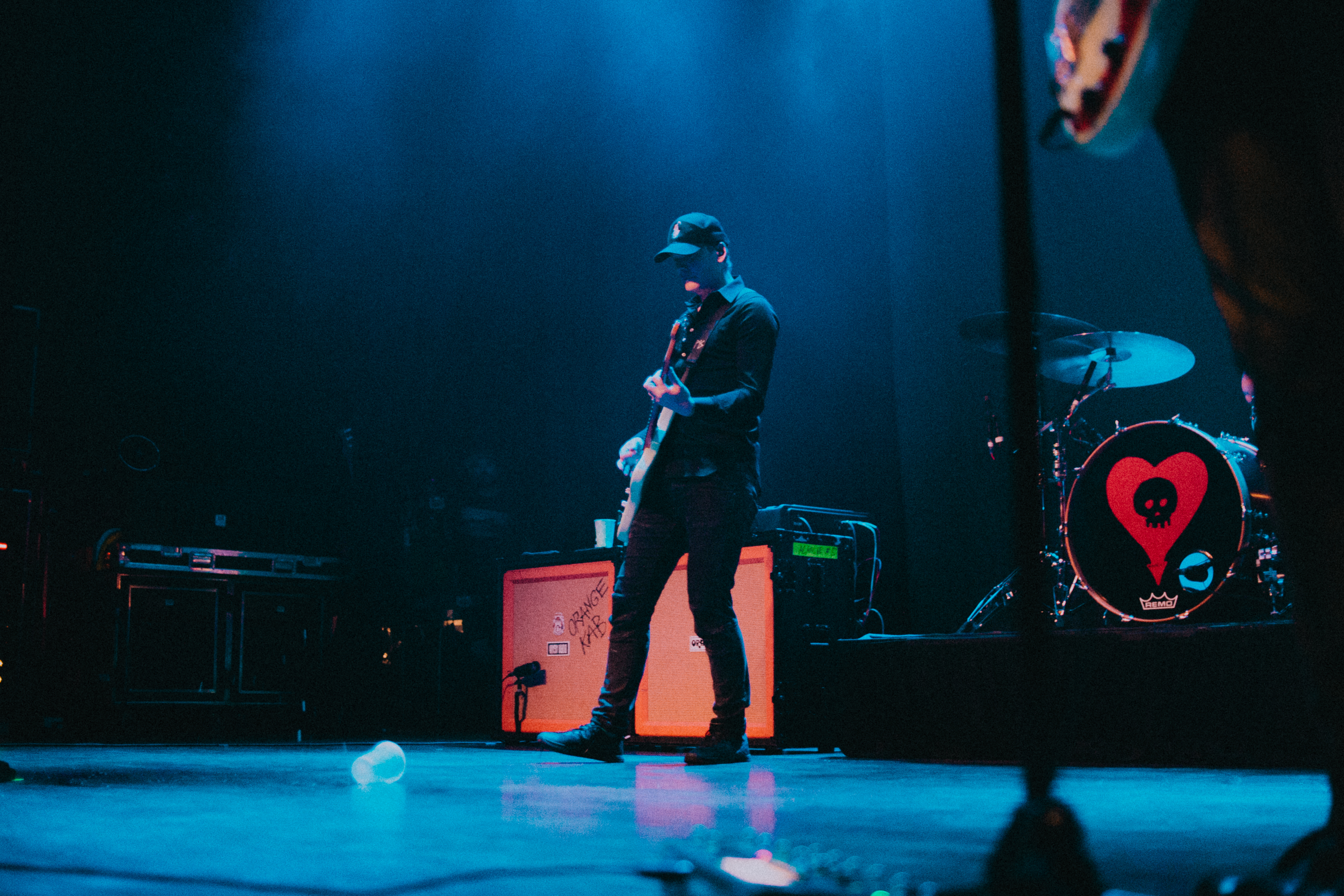 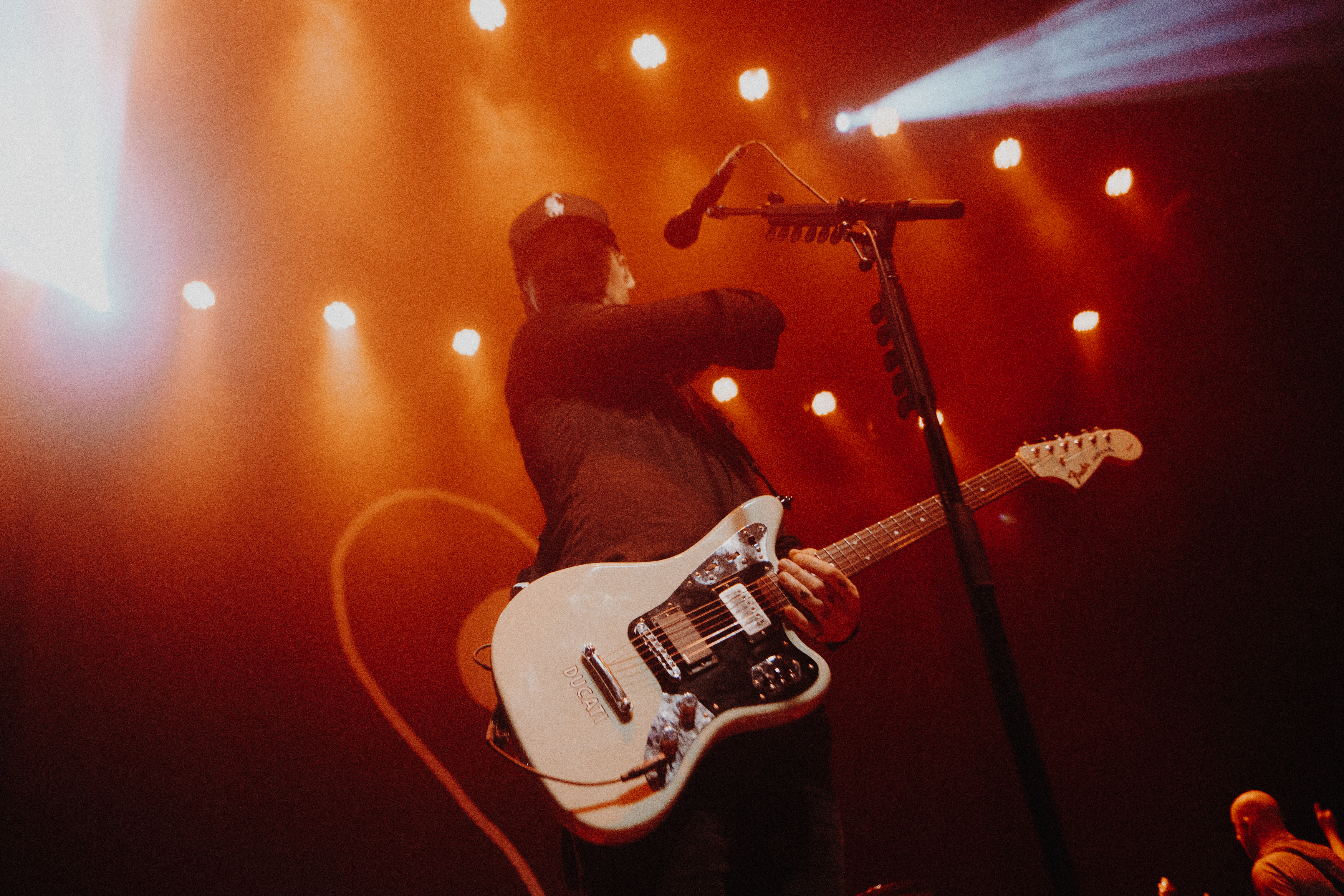 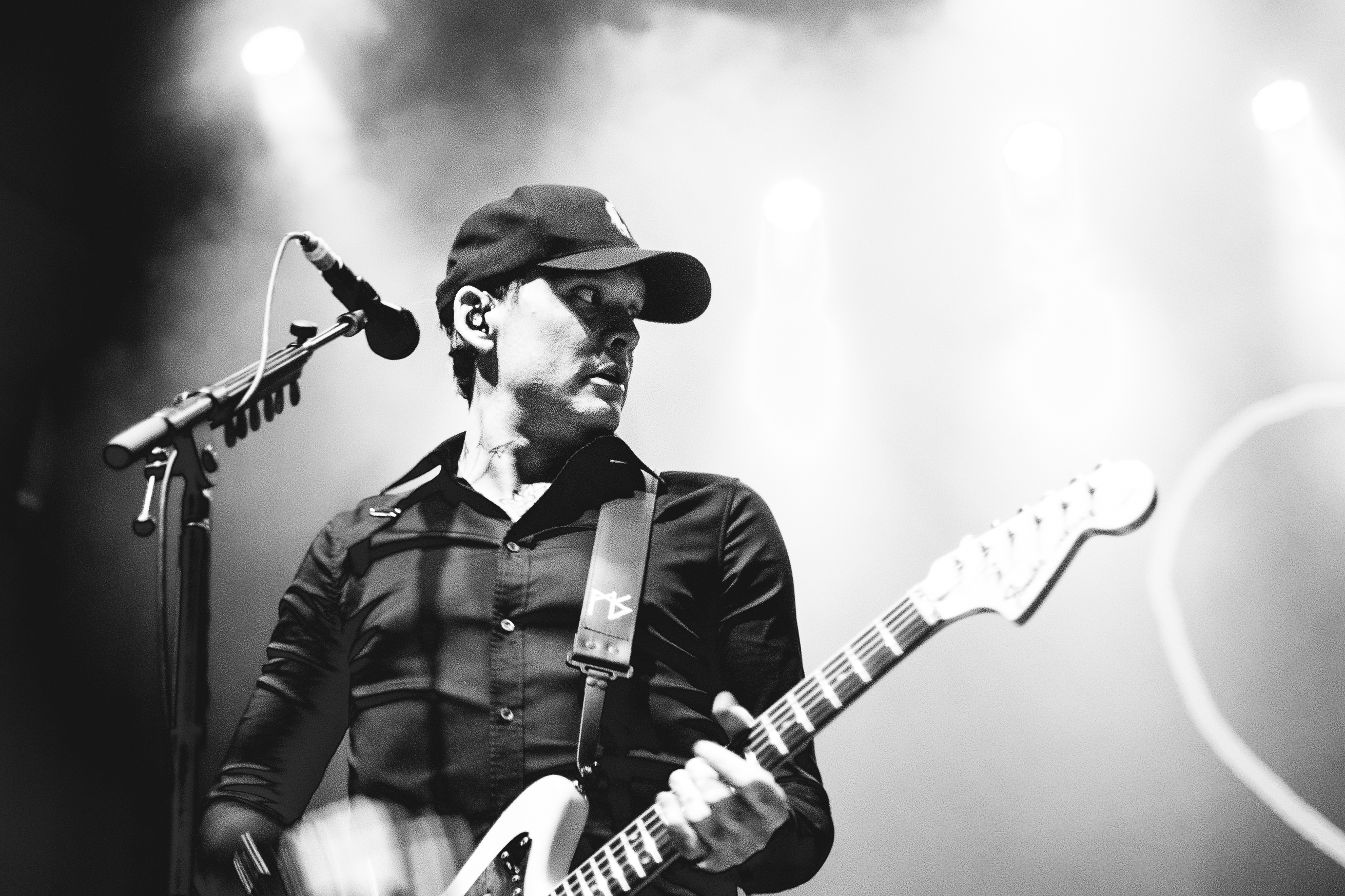