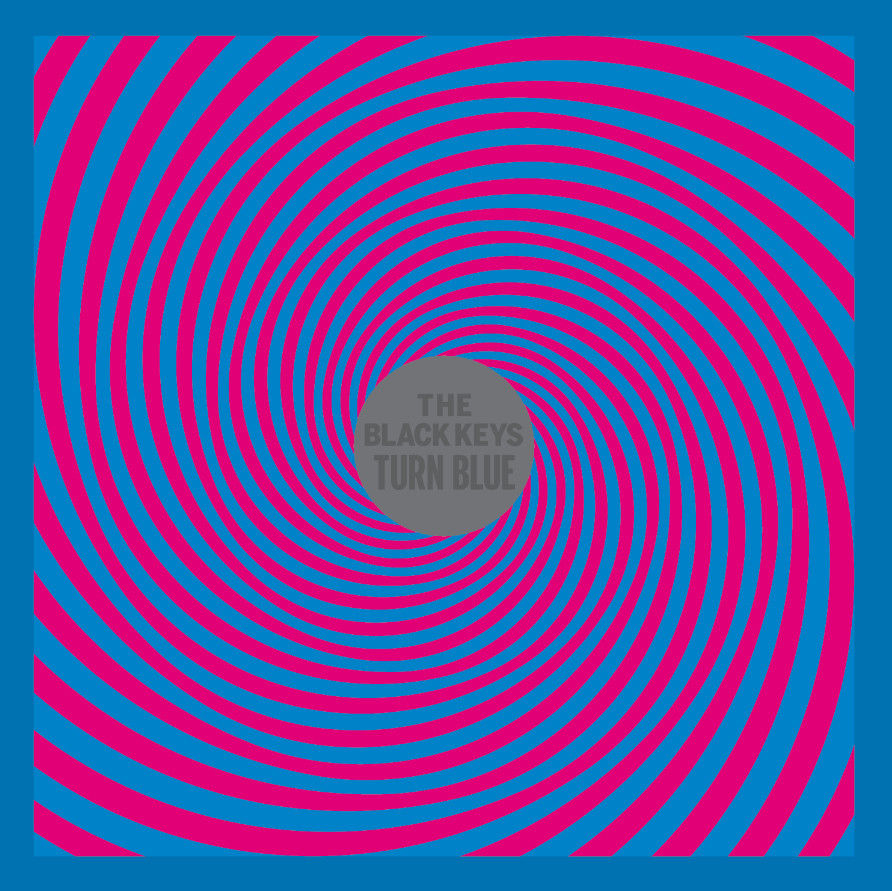 It’s been a busy week for Patrick Carney. The Black Keys have just released their 8th (can that be right?) studio album, and he’s somehow managed to find time to reignite his old beef with Justin Bieber. While he’s correct in his opinion that Justin Bieber is pretty much the worst type of person the world has ever seen, it’s not his responsibility to make everyone aware of it. His responsibility is to be a sick drummer in one of the better bands we’ve ever heard.

If this is a PR move, I think we can all agree that it is pretty shameful. I really, really don’t think it is, but I can’t completely dismiss the idea. Offstage, The Black Keys have always struck me as a bit goofy. I remember watching them as extras in an SNL skit a few years ago and being surprised at how remarkably unfunny they were. So while I doubt they’d sink to instigating Justin Bieber just to promote a new album, I can’t write it off with total confidence.

Plus, if there’s one band out there in the fortunate position to let their name alone promote their album it has to be them, right? Right? That’s what I thought, until listening to Turn Blue several times over the course of this past week. The first song I listened to was “Weight of Love” and I immediately thought Turn Blue was going to be their best work. I remember pressing play and a minute later, after Dan Auerbach’s guitar makes its grand entrance, literally saying to myself “yes, yes.” At seven minutes, “Weight of Love” is the longest song they’ve ever recorded and concludes with the best guitar solo I’ve ever heard on one of their albums.

But then the album gets a little…boring. It’s a sad day when I have to resort to stealing and paraphrasing from a YouTube commenter, but “the album is like getting a hand job. Once it’s over it’s all good but a blow job would have been better.” Maybe Arctic Monkeys have ruined The Black Keys for me forever by releasing AM late last year, an album that completely out-Black Keys’d The Black Keys. Maybe I was too jacked up after listening to the opening song, but nothing on the album comes close to packing as big of a punch as “Weight of Love.”

For me, the best part about The Black Keys is their power, grittiness and urgency. There’s some power, and some grittiness on display during Turn Blue, particularly during the aforementioned “Weight of Love” and the seventh track “It’s Up to You Now,” but there is no urgency whatsoever. Lack of urgency isn’t a deal breaker, a fact evident on Chulahoma, maybe the least urgent album in existence. But Chulahoma is great because of the material it was covering and you could just tell that The Black Keys covering Junior Kimbrough was a natural fit. I listen to Turn Blue, and hear the synthesizers and Dan Auerbach’s ubiquitous falsetto, and it just doesn’t quite fit.

I initially compared Turn Blue to Brothers because, when compared to El Camino and Attack and Release, they are both on the slower side. But Brothers was still raw and grimy, while the majority of Turn Blue sounds like someone dared The Black Keys to infuse their repertoire with some ’80’s…something. I liked “Fever” when it first hit the radio approximately a year ago because it was quirky and a little different from the rest of their catalog; within the context of Turn Blue, the song quickly blends in with the others and becomes far less memorable.

It would’ve been VERY easy to listen to Turn Blue for the sole purpose of finding something to hate about it. Is that the hipster paradox? When a hipster hates a hipster band’s new album? Is the world about to end? Anyway, I feel like that happens at a certain point with every insanely popular band; they either reach a point of saturation by being so good for so long until eventually they can’t get any better and the decline begins, or because they are highly talented and successful they open themselves up to being highly susceptible to criticism.

I don’t think that is what’s happening here. They aren’t old, or washed up, and they are still one of my favorite bands. But Turn Blue just didn’t do it for me – at all. And now that I don’t think I’ll ever listen to it again, I can go back to enjoying their old stuff.