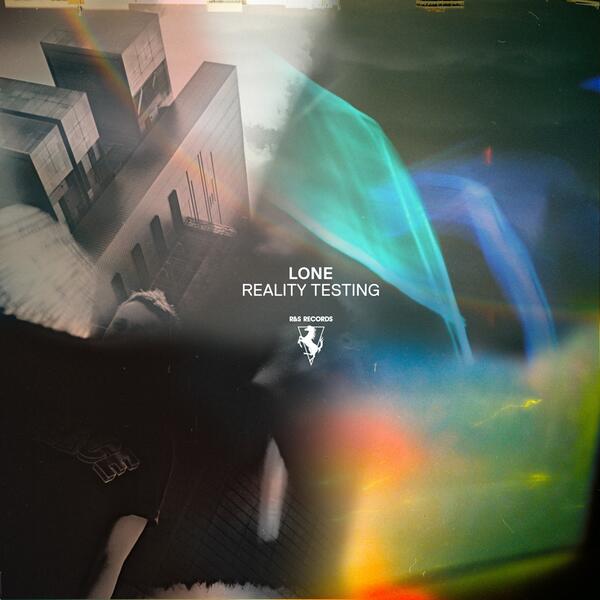 British producer Matt Cutler began recording as Lone in 2007 and has since been responsible for the some of the most inventive, dynamic tracks in dance music in recent years, layering hip hop drums with 90’s rave-inspired synths  to create a maximalist sound that feels equally suited for a solitary headphone trip as it does for the club. Reality Testing, Cutler’s fifth full length and second LP for the esteemed, rehashed dance label R&S Records, delivers much of the same kaleidoscopic bliss as 2012’s Galaxy Garden, but with more concision and emphasis on texture and reflective atmospherics than its’ predecessor. As a result, the album presents itself as synthesis of 90’s hip hop grooves and jazzy, melodic house, two genre’s that share both a common past and formative purpose.

When last year’s J-Dilla referencing single “Airglow Fires” was released along with the ethereal b-side “Begin To Begin,” it was apparent Lone’s return would be marked by an eclectic array of synth textures and samples that worked to create a remarkably vivid sound with much of the same otherworldly allure as his previous work. From the intro track “First Born Seconds,” whose sound lies somewhere between video game startup screen to celestial gaze, Cutler’s tendency towards seemingly boundless sonic expression is brought to the forefront.

Other tracks like “Meeker Warm Energy” and “Coincidences” bring to mind a Boards of Canada meets 90’s hip hop sound, with soulful melodies and timeless boom-bap style grooves. The jovial instrumental “2 is 8” stands out as a representative sound of the artist’s new direction, incorporating an infectious, nostalgic beat with his signature, sharp melodic synth lines that effectively tie together the albums’ ambitious, dancefloor-leaning tendencies with the jazz, hip-hop, and soul influences that clearly have played a formative role in Cutler’s music.

From the straightforward, melodic piano house of “Aurora Northern Quarter” and “Venegeance Video” to the lush, hypnotic atmosphere of “Jaded,” Reality Testing proves to be an awe-inspiring listen from an artist capable of evolving and creating captivating sounds while homaging the past and remaining boldly original.