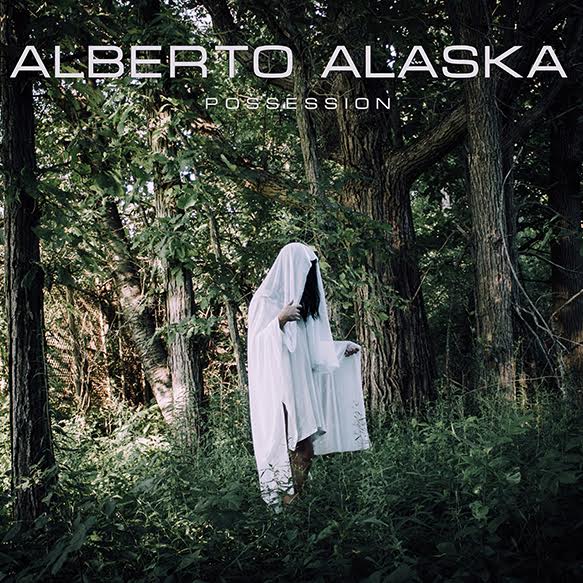 Alberto Alaska is a band with creative intention and control, and those qualities manifest themselves pretty apparently in both their recorded material and live performances. They don’t shy away from investing in their sound and there’s something laudable to be said of that. For roughly the past year and a half, the Rochester based quintet has plugged away in Buffalo’s own GCR Audio recording studio to perfect their first full length release, Possession.

With distinct strains of 90’s era alt-rock woven in, the band’s signature heavy riffage style and soaring, ethereal vocals have made a bigger and better comeback on the new release. It tastefully mirrors bands like Circa Survive and Hrvrd but manages to maintain a feel of its own. The album itself is a true exemplification of the congruous relationship these guys have formed between purposeful art and unrelenting attention to sonic detail.

Skillfully disembodied is the vibe I consistently get after each listen through. The lyrics come from this chilly, aphotic perspective but they cohesively meld into this post-rock blend of impressive playing and overall enjoyable sound. The AA guys get to show off that cohesive blend tonight at The Bug Jar in Rochester for their long awaited album release show.

I’ve had the pleasure of seeing Alberto Alaska play a few times in the Fredonia area, and I can attest to the high level of musicianship that they exhibit live. Offering support for the show are Speirs, Like Vintage and The Dirty Pennies. Check out the Facebook event for more information.