Aaron & the Burrs – A Burr for All Seasons (and Other Tunes) 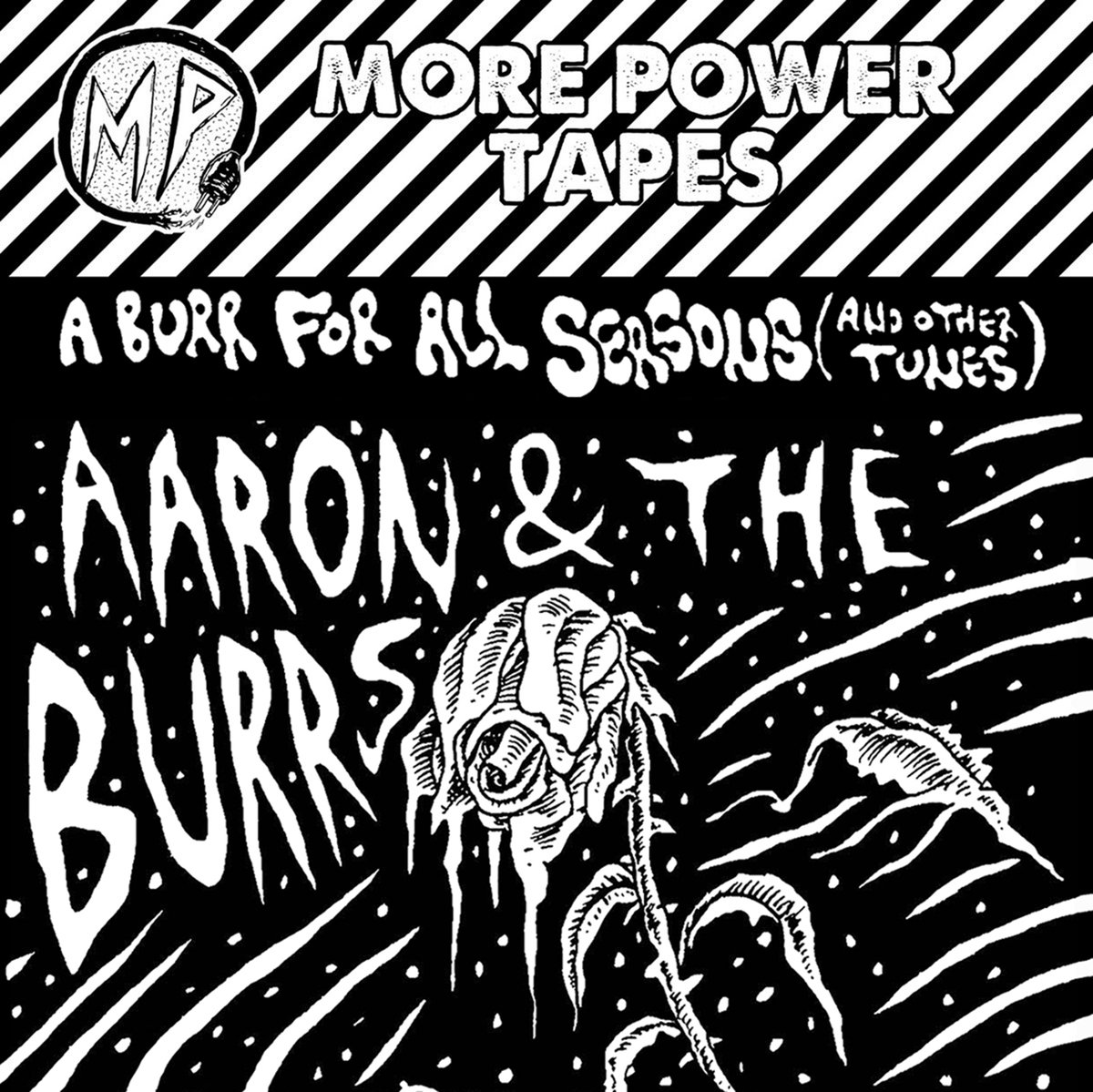 Named after one of the most controversial historical Americans (the Vice President under Thomas Jefferson who killed Alexander Hamilton in a duel and allegedly sided with the Confederates after allegedly evading the law in the unexplored Western Frontier), Aaron & the Burrs stage a coup aimed at reclaiming Buffalo a stake in surf rock for listeners to enjoy  when visiting Lake Erie. Released June 23, A Burr for All Seasons (and Other Tunes) marks Aaron & the Burrs’ third LP. At under sixteen minutes, this vocal-less quickie keeps you entertained with its repetitious beach-y vibes.

“Reprise,” the starting track, is a sixteen-second saga with a delightful guitar lick. The song explodes into existence with a fast snare drum roll, and before you know it, reverb from various instruments sees you out. “The Winter Solstice” blazes a trail like Dick Dale and the Deltones’ “Miserlou.” There is a mysterious shade accompanying the song. The lead  guitar accurately picks a rapid solo as the bass walks us through the dark noise. “The First Day of Spring,” is the opposite of the tune heard prior – a much more happy, swaying vibe encapsulates you. A classic surf pattern can be heard from the rhythm guitar.

The fourth song on the album tricks the listener by beginning slowly and melancholy. As it should, “Summer Girls” bursts into California-life. Though, the sad start and warm middle and end can be artistically perceived as two ends of the same summertime dating emotional spectrum. Occasional pauses let the moving guitar reset and reenter.  “Autumn Leaves” is a decidedly dejected song. Every facet – the guitars, bass, and drums – guides us like draining  water does to its wet debris. Meaty guitars and bass fill the midrange in a slightly distorted manner. In a unique maneuver, the band sticks an identical “Reprise” (from earlier) after “Autumn Leaves.” Skipping around the doubled track still works. Perhaps they didn’t want to harsh their mellow.

The seventh song on the album, “Vincent Price Mania,” reminds the audience of a surf Dracula. The drums maintain the epitome of what surf drums are. The toms have appealing resonances to them. The bass seems distant in the mix. About half way through the song, everything quiets. The wooden-sounding snare drum becomes the most attention-grabbing utterance. As everything swings back around, the lead guitar transforms into an intermediate, fitting, swirling solo. “They Mostly Come Out at Night” is a sneaky composition which eventually gains a driving melody. Emphasized, unified hits keep the song trucking. The mix is even across the board, giving each instrument their own space and spotlight. Finally, we are brightly guided out by a third, final, and identical “Reprise.” It helps to make the album end on a more sunny note.

Aaron & the Burrs’ newest release is something like a flare. Though A Burr for All Seasons (and Other Tunes) has its ups and downs, it emits a strong light, helpful for finding simple happiness. Fans of the The Growlers, Beach Fossils, and DIIV will enjoy this record. Grab their new release here.