A Relative Term – The Quiet End of the Space Age 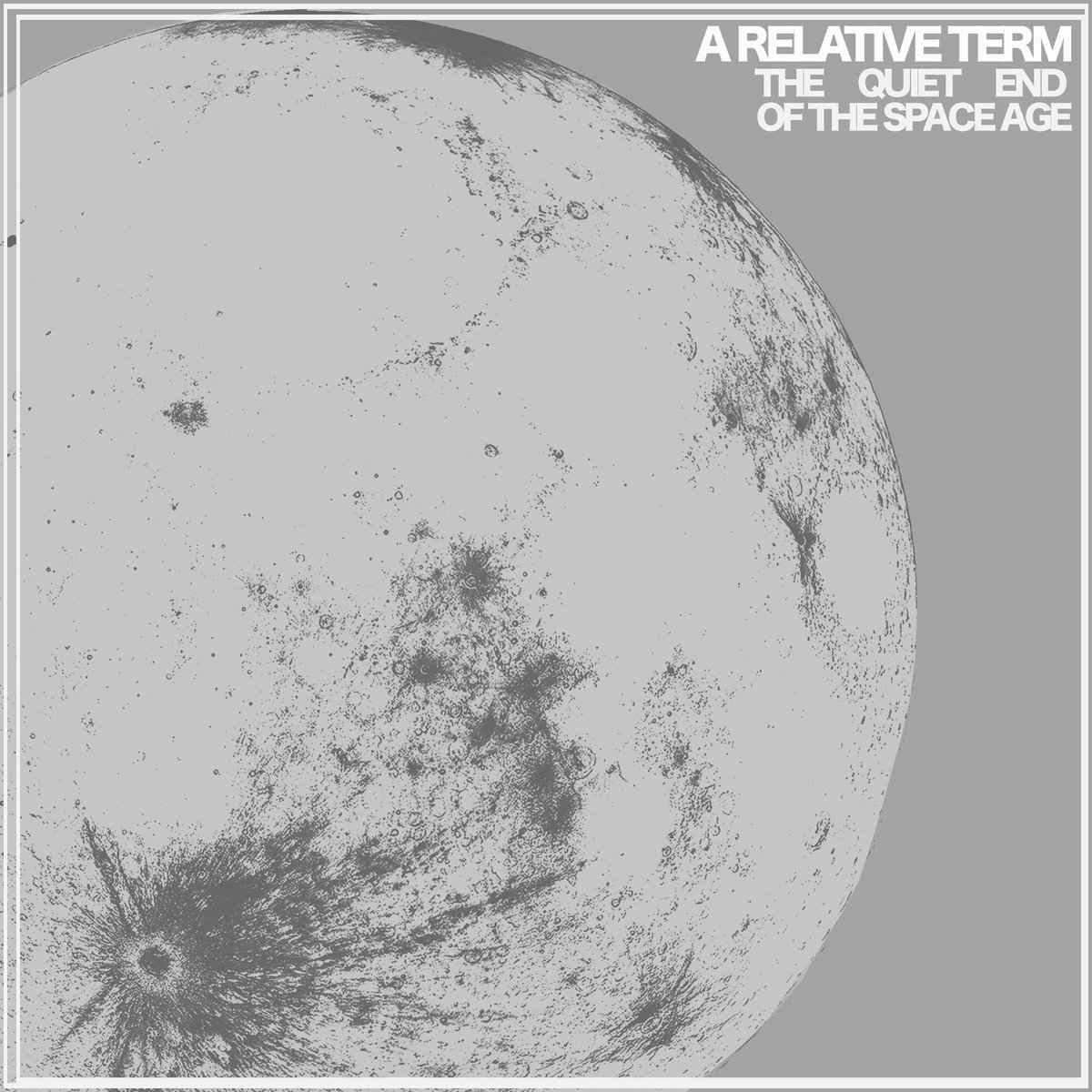 Atmosphere isn’t an easy aspect to apply to folk music. The predicament almost becomes a matter of mathematics; include too many layers, and the ambiance detracts from the songwriting itself. But for A Relative Term—the musical project of Mark Longolucco—a sound atmospheric ratio comes naturally. When that ratio is applied to the contemporary folk songs on the project’s latest LP, The Quiet End of the Space Age, we’re left with an immersive collection of tracks that melds thoughtful musicianship with a warm-hearted nature of songwriting that makes it difficult to remain unaffected by.

Mathematics aside, The Quiet End of the Space Age has an alarmingly natural feeling to it, despite the lush offerings of keyboard often found filling out the ten tracks. It’s a pretty unique balance—think the rusticity of an early Iron and Wine meets the haunting ambiance of the latest Sufjan Stevens album. Folk contemporaries Mutual Benefit strike a similar dynamic, though with a slightly lesser focus on the songwriting itself.

The album as a whole, though cohesive in style, finds distinction among the tracks in facets of intensity and mood. “Indications” is gentle, dark, and drum-less, and even without drums comes in as one of the album’s strongest tracks. “A Promise” follows in a similarly delicate vein. Conversely, tracks like “Days In Fire,” “Into The Night,” and “A Blazing Fire” bask in a full-band jubilance, percussion taking no back seat. “Destroyers” begins with Longolucco singing solitarily over his acoustic guitar but swells into a powerful arrangement (and the most instrumentally intense moment on the record) before fading back out into ambiance. The varying degrees of intensity throughout The Quiet End do well to keep the full-length an enjoyable listen from start to finish.

A Relative Term’s bandcamp page self-describes the album as “The interconnectedness, space, distance, and time we experience with one another.” A full listen of the album from start to finish offers some truth to the description; The Quiet End of the Space Age not only evokes excellence in its production, but in its non-musical elements as well. Visit the band’s bandcamp page here for streaming and digital downloads.