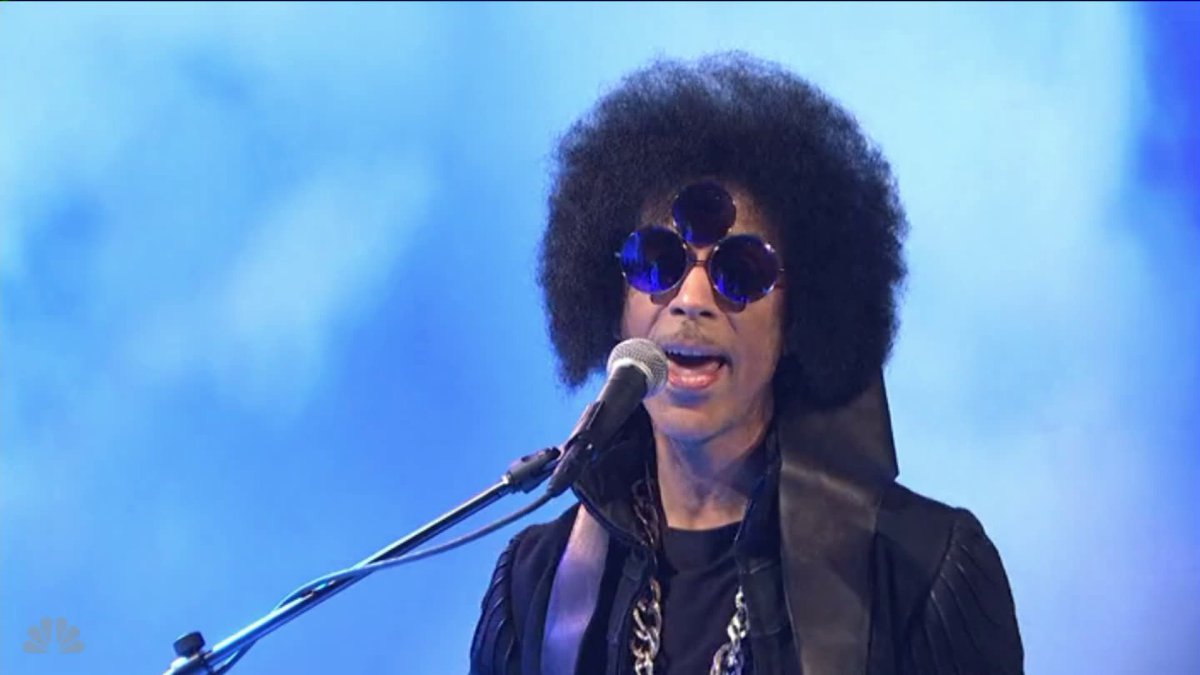 June 7th has been a special day for fans of Prince since the beginning as it’s the great man’s birthday. Before he became a Jehovah’s Witness and gave up on the concept of birthdays, Prince would mark his birthday with special performances, announcements, and the release of singles, and after he stopped having birthdays the fans kept celebrating them for him. This year however will be the first June 7th without Prince Rogers Nelson in 58 years , the incredibly sad result of a fatal overdose six weeks ago on April 21st, and that means it is going to be hard.

As we get ready for another round of public mourning and appreciation for Prince’s aforementioned brilliance, here’s a playlist highlighting some Prince music from his legendary vault underneath Paisley Park, something for Purple newbies, casual fans, and for hardcore members of the Purple Squad to savor the profound genius of a prolific and enigmatic artist taken from us long before his time.

“Moonbeam Levels” (unreleased track from 1999)
This full fledged sci-fi anthem doesn’t sound like 1982’s 1999 so much as it more closely recalls ideas that would be articulated on Parade from 1986, begging the question: did Prince travel in time?

“Extraloveable”
Another track from 1982, it’s a classic example of Prince’s creative embarrassment of riches: 1999 was a double album so stacked that it couldn’t fit in an epic funk jam homerun like “Extraloveable.”

“Electric Intercourse” (replaced on Purple Rain by “The Beautiful Ones”)
Being able to compose, perform and produce his own material and crank out music at will meant that perfectly fine songs frequently got replaced on Prince releases by even better material. For example, “Crucial” is a terrific album closer for his 1987 masterpiece Sign O The Times, but after Prince whipped up “Adore,” one of his absolute best songs ever, “Crucial” went into the vault and wouldn’t see release until 1998. This is exactly what happened to “Electric Intercourse.”

“Crystal Ball”
Love, sex, God, the apocalypse, all of Prince’s favorite tropes explored over psychedelic yet greasy as hell funk.

“A Love Bazaar”(Prince and the Revolution with Sheila E,  Detroit, 1986)
This Prince penned hit for Sheila E became an epic funk and jazz workout during his Parade Tour, his last with the Revolution.

“Just My Imagination” (Rotterdam, 1988)
Recorded at one of the legendary after-show performances during his 1988 “Lovesexy Tour,” this smoldering cover of the Temptations classic features one of Prince’s greatest guitar solos ever. Could be one of the best guitar solos, ever actually.

“It’s Going To Be A Beautiful Night” (with Miles Davis, New Year’s Eve, 1987)
This really did happen.

“There’s Others Here With Us” (unreleased, 1986)
Prince and the Revolution get spiritual and experimental simultaneously on a track that has more resonance than ever.

“Dance with the Devil” (unreleased track from Prince’s Batman soundtrack sessions) Dense, dark, epic, cinematic, and as restrained as “Batdance” was ridiculous, this sounds unlike everything else in Prince’s catalog.

“The Lovesexy Tour” (Dortmund Germany, September 9, 1988)
If you’ve got a few hours to kill, this show never broadcast in the US features Prince arguably at the height of his powers. Many have compared his band leading prowess to James Brown, and this show is why: the first hour is a medley featuring songs about sex, the second hour a medley all about love and God, with a glorious medley of classics for the encore. And for anybody wondering why Prince was addicted to painkillers, check out the incredible physicality of his live performance and wonder no more as to why his hips were shot. He gave us his all, holding nothing back, and paid a terrible and tragic price.