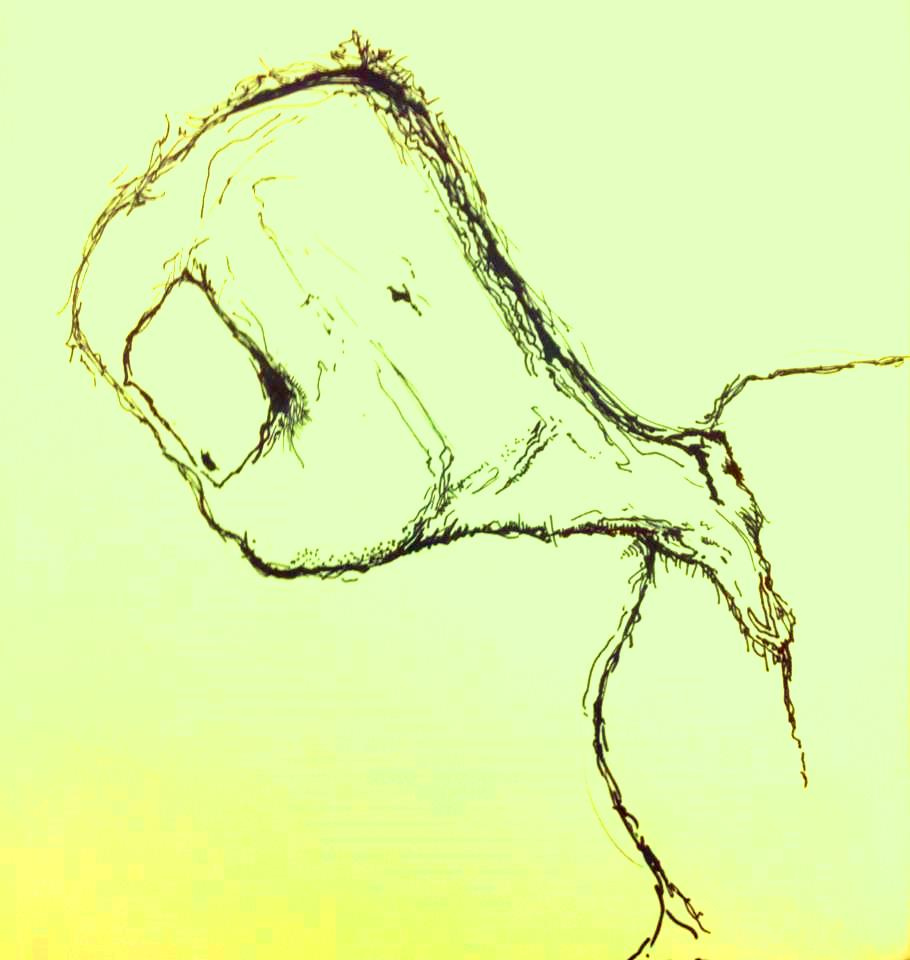 For those of you who still cannot comprehend how A Hotel Nourishing is just two people—guitarist Sonny Baker and drummer Cameron Rogers—you’re not alone. I, too, have struggled with this concept since the band’s conception over seven years ago. Anyone who has seen the duo play a live show knows what I am talking about; it sounds like there are four or five of them onstage. Yet with a single guitar, a pedal or two, and a drum kit, the pair pulls off a sound so rich and intricately arranged that your double take will do a double take. That roughly equates to a quadruple take, mathematically speaking.

This past Friday saw the release of A Hotel Nourishing’s long-awaited Empty Gesture EP, a six-song scorcher that, like their 2007 debut Deux Ex Machina, features that familiar original blend of “almost” math rock and post-punk artistry that made them so buzzworthy in the first place. The duo’s calculated anti-rhythms have a pulsating, gyrating soul, and when paired with Baker’s mildly abstract musings, paint a truly mesmerizing sonic portrait.

Empty Gesture opens with “Day of Charlie (Ode),” a brooding swirl of tribal drum work and swelling guitar that fuses a jazzy vastness with an exactitude that satisfies. The opposite ends of that spectrum both find their way into this instrumental for a decidedly hard-hitting blast of math rock mayhem. The following track, another instrumental titled “Dick Laurent is Dead” (Lynch, anyone?), begins with a more optimistic approach, pairing a bouncy melodic guitar riff with the groundwork laid out by Roger’s crisp and intricate drumbeat. The latter half of the song explodes with a dizzying crescendo that features Chris Svoboda on saxophone.

Other notable moments on Empty include the revisited, remastered, and revamped craziness that is “Plastic Circumstances”—a song originally recorded for the band’s debut seven years ago, the groove worthy dreamscapes of “Too Bad You Missed the Apocalypse,” and the sheer velocity of start-stop rager “Gracewood Groves.”

As a whole, Empty Gesture EP, which was engineered and produced by Steak & Cake Records’ Brandon Schlia, is fully worth the seven years we’ve waited for it. Between the fresh new material and the familiar stuff played live that has finally been recorded and compiled, the EP is also worth the five dollars that A Hotel Nourishing so graciously requests on their Bandcamp page. Have at it.