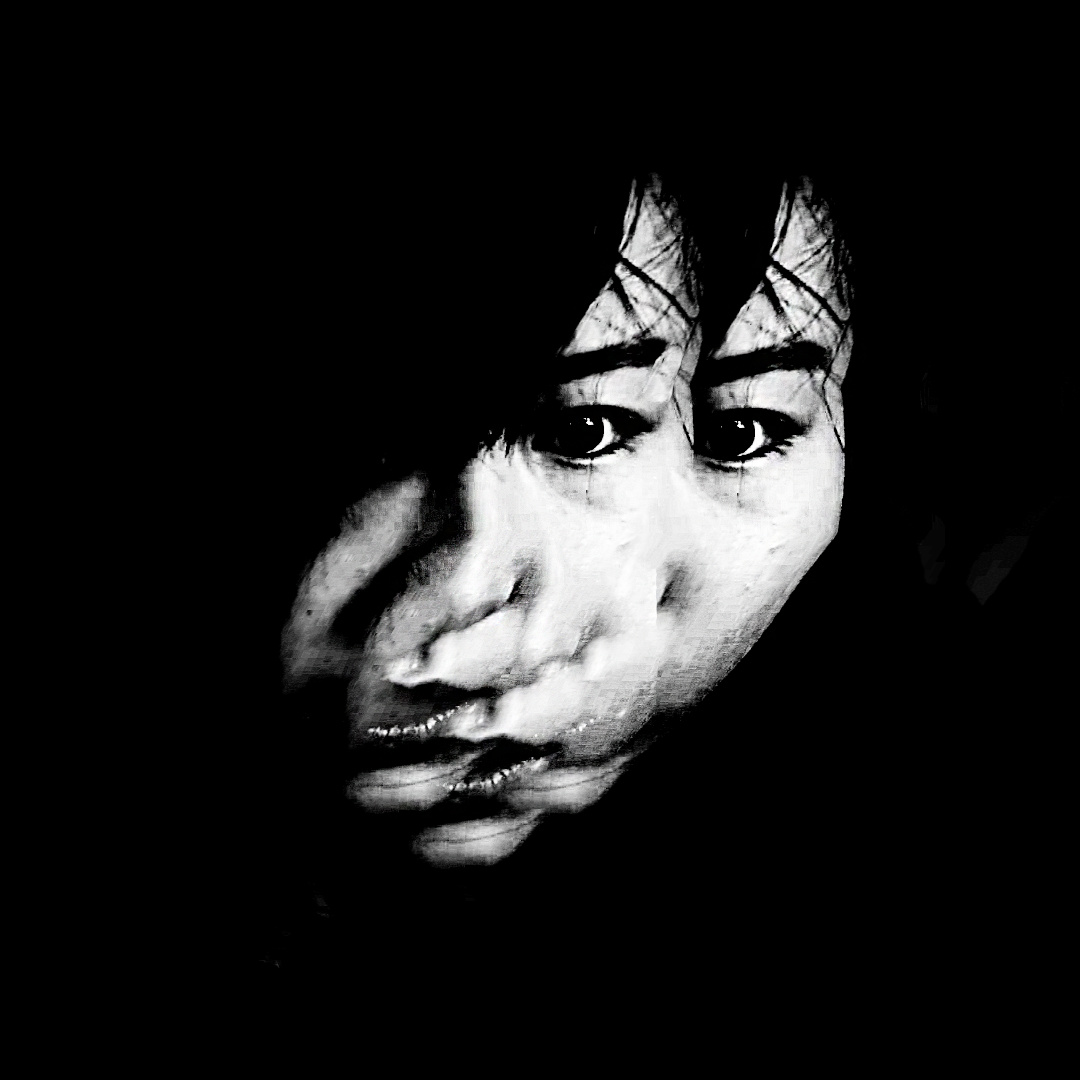 A Buffalo producer that goes by the moniker Cleanse光777 has released an EP packed with darkly manipulated vocal samples, delay effects, and droning melodies. Sonically, the tracks are reminiscent of releases put out by Triangle Records, a label noted for a coherent repertoire of artists who channel a distinct sound. Some have dubbed this sound as “witch-house,” a genre which combines elements of old-school hip hop and trap, slowing it down to slug BPM, topping it with exquisitely amplified reverb.

Think of a hypothetical scene from a David Lynch movie in which some mysterious and grotesque creature is slowly rising from a swamp. The track titled “blueけち火,” could serve as the soundtrack to this imagery. In fact, most of the release could accompany this ambiguous story-line, following the shot as it shows creature X  continuing on to trudge through the surrounding town, eerie and desolate in itself, peeking into a glistening  roller skating rink (“何かが通って来ている“), and then passing a spectacle of dozens of parked cars in front of a drive-in movie  (“雨“).  It’s soaked and stocky, and looks like a hybrid of a gorilla and a Satyr. Who knows what it is, or where it belongs. What is clear is that it doesn’t belong in this town. Despite how alien and monstrous this thing is,  as the viewer, you somehow get the sense it may want to participate in these simple, leisurely activities.

Simply put, isolation is an apparent theme throughout Cleanse光777’s debut, which is further shrouded in this confused sense of time and space. However, it is difficult to discern between the tracks the burgeoning producer has crafted from scratch and those that are stitched together and manipulated from other tracks. “獏,” for example, is a very obvious remix of Holy Other‘s “Tense Past.” What is apparent, however, is that Cleanse光777’s sonic experiments are geared toward a specific vision, and perhaps the future will reveal clearer manifestations of it.