Last week, Artpark served as the perfect backdrop for Fleet Foxes show in WNY in quite some time.  The night was kicked off with a short but sweet set by Nilüfer Yanya and her band.  She began her set solo, but eventually brought her band mates out to finish out her half hour set, packed with sweet, soulful tracks.  Her mellow set served as the perfect warm up for the indie folk titans, Fleet Foxes.

During my dig for info on Fleet Foxes last appearance in WNY, I actually wasn’t able to find anything, just to give you an idea of how longs it’s been.  They did make up for lost time though,  performing a huge 20 song set packed with songs from all three of their studio records. Artpark’s scenic backdrop combined with the warm sunset provided the absolute perfect setting for the show.  Check out some photos from the night below, taken by blog photographer, Brendan O’Connor. 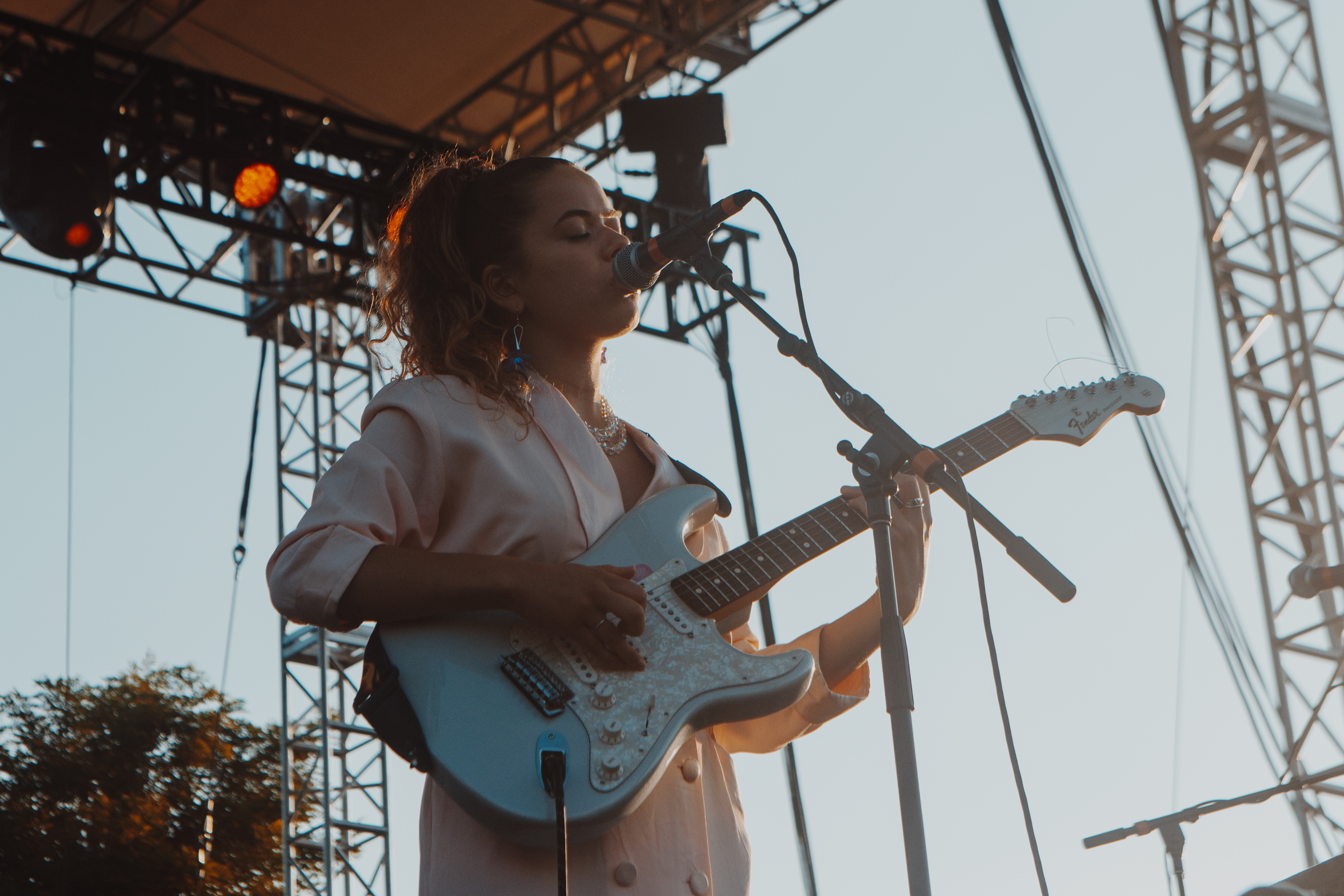 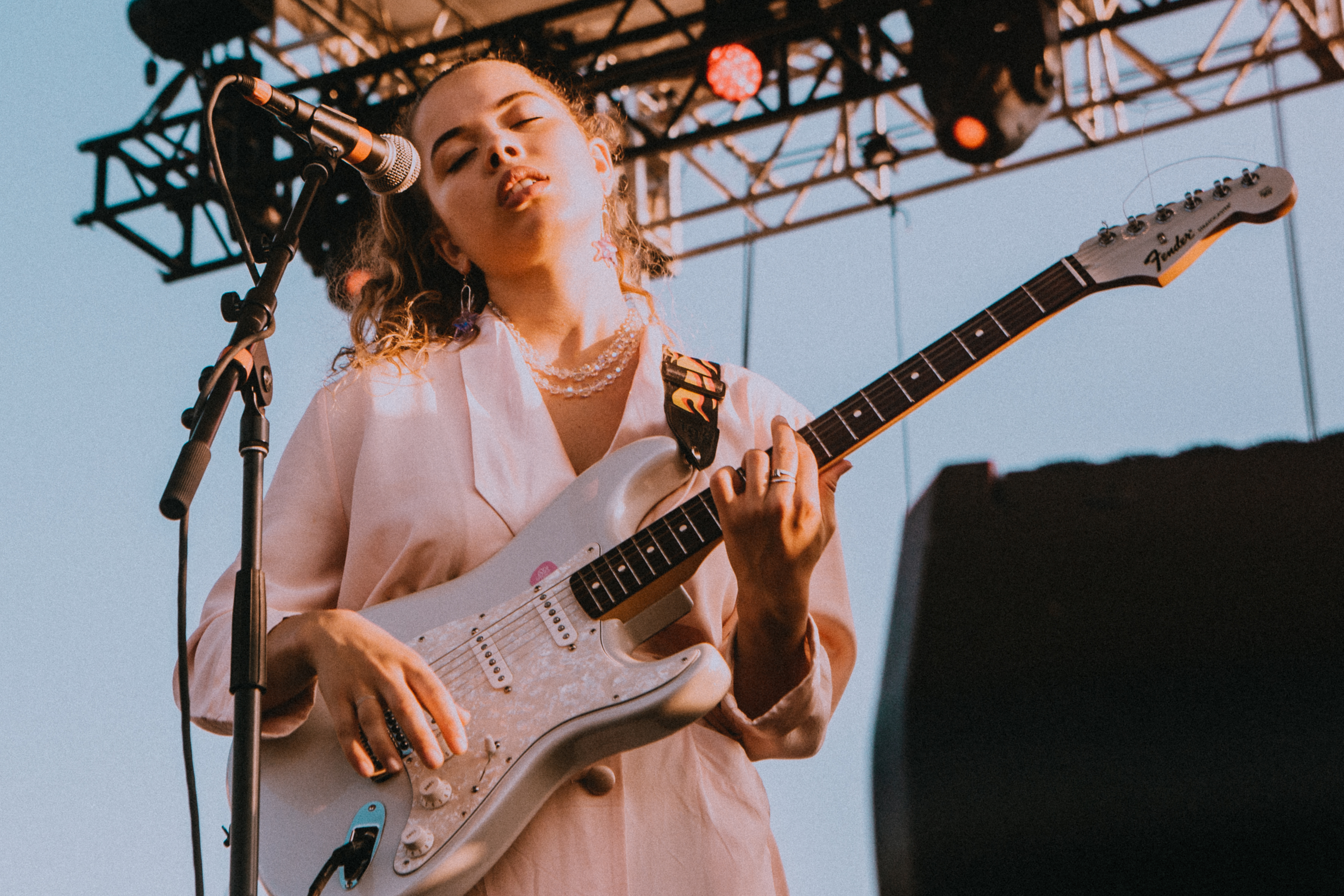 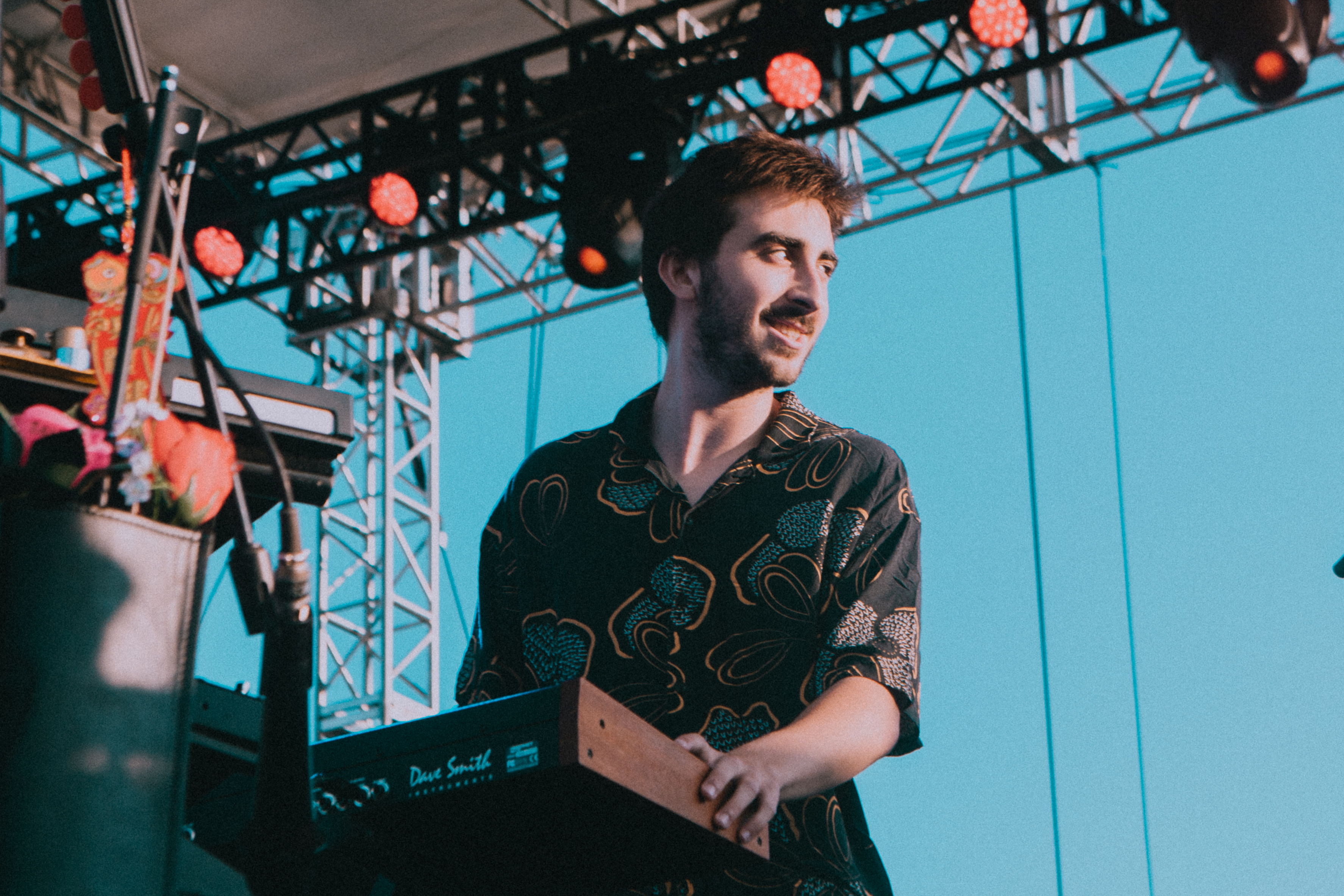 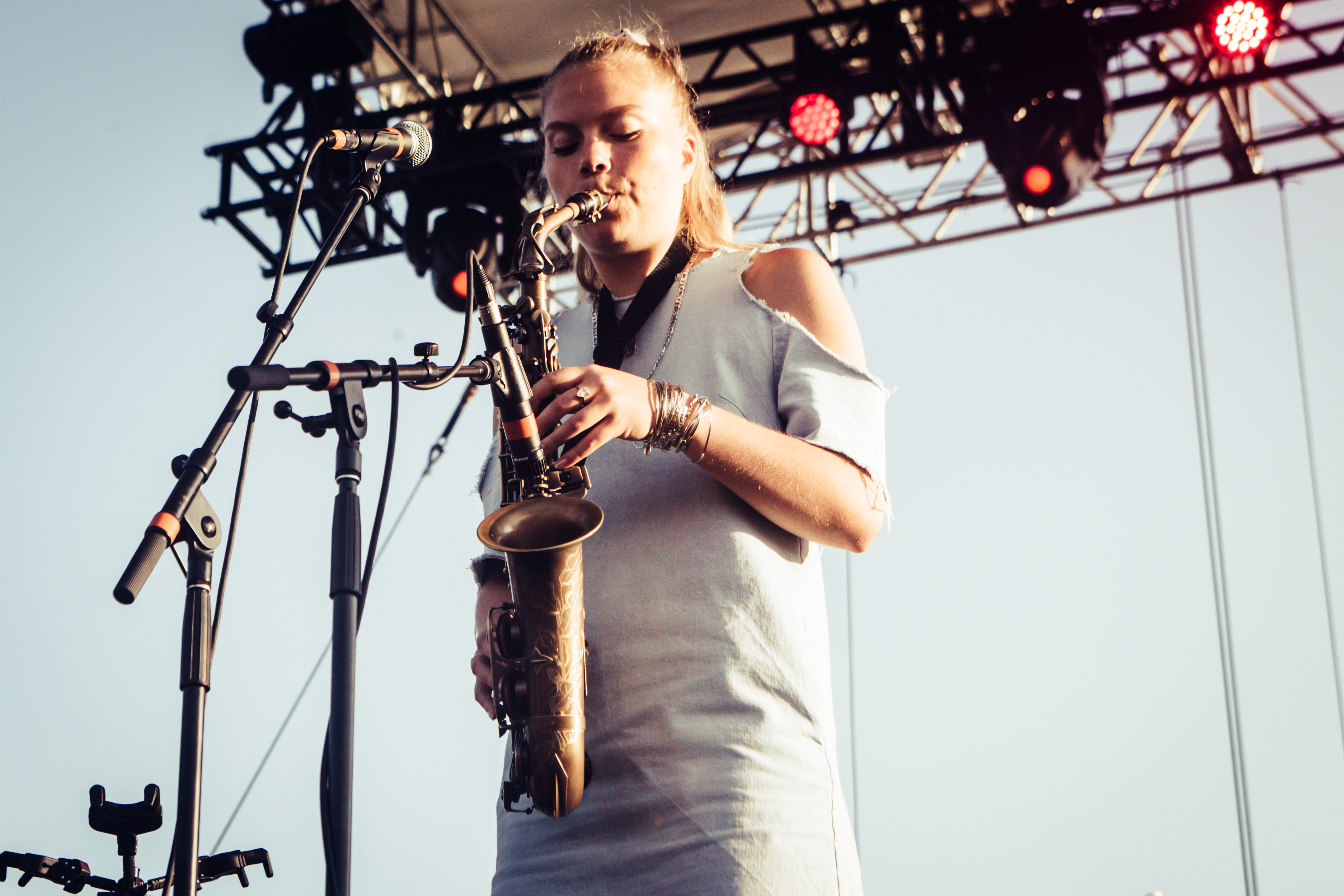 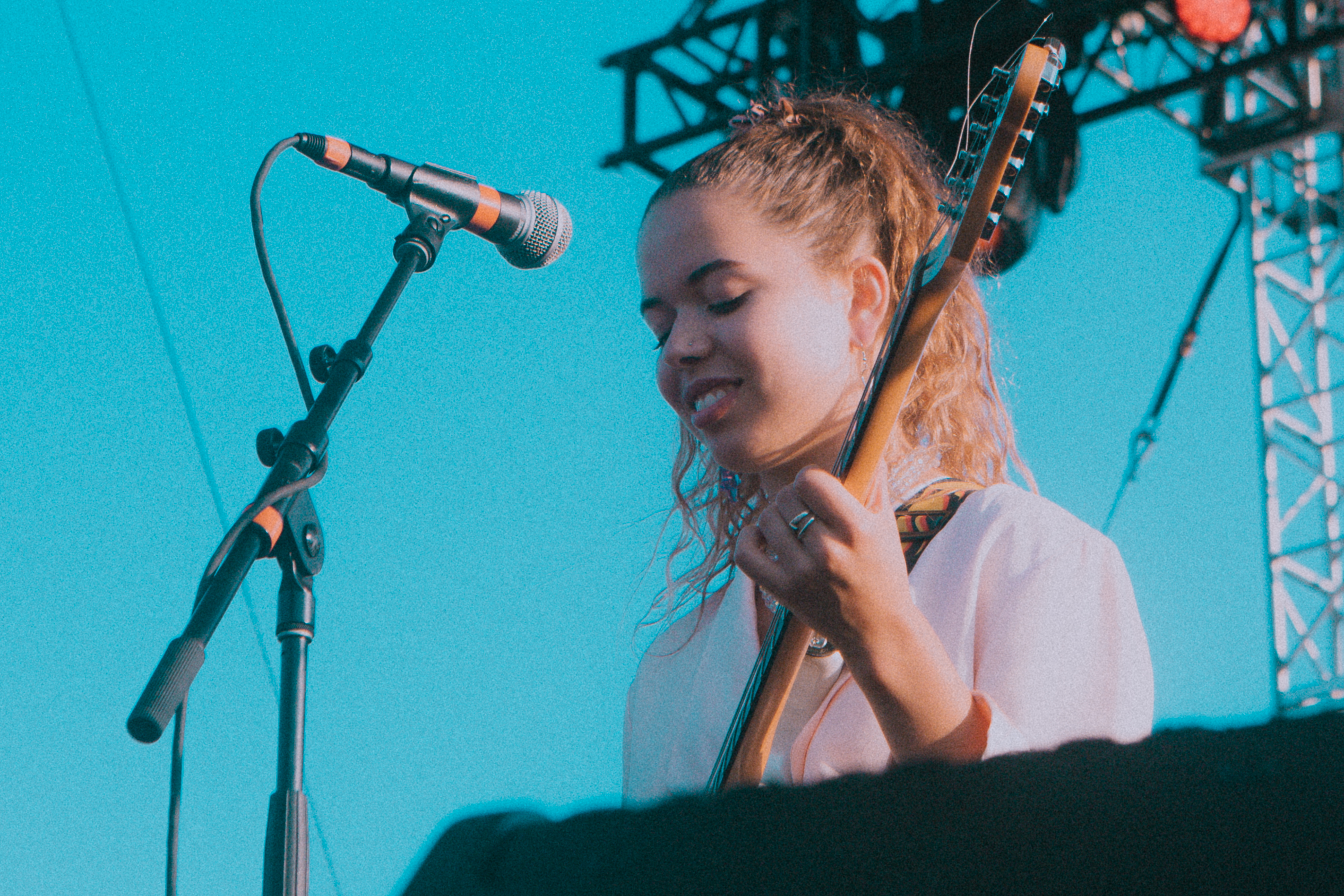 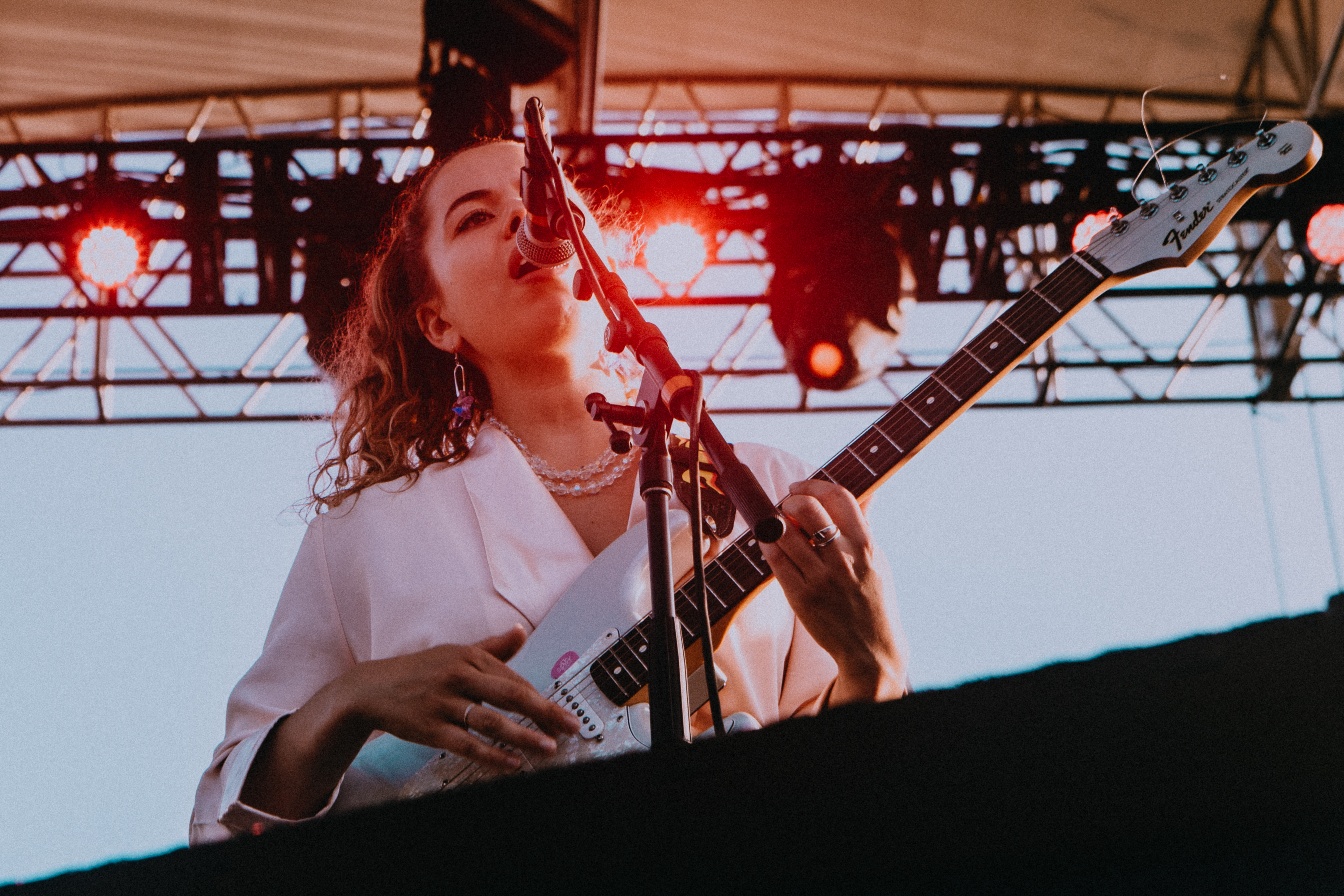 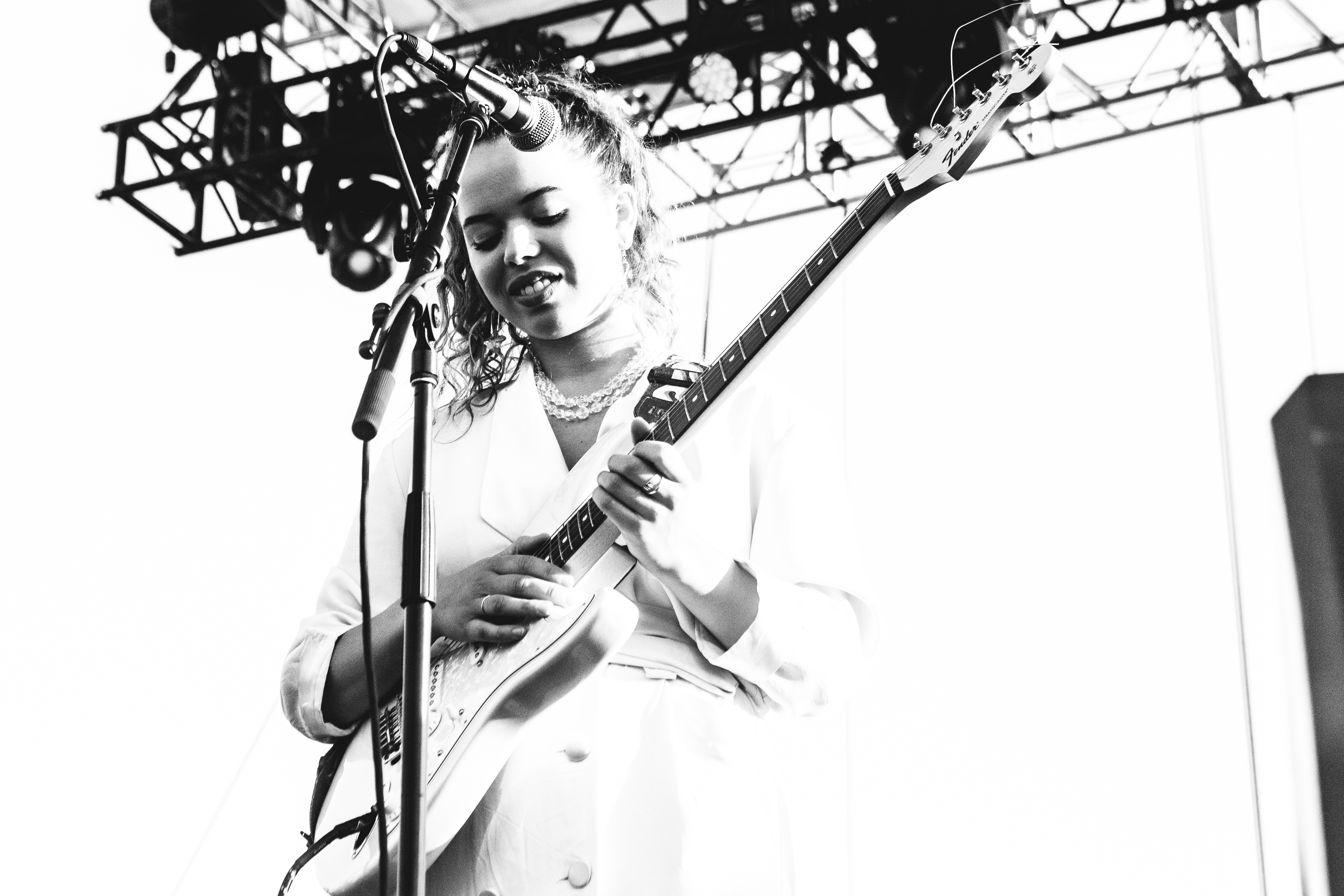 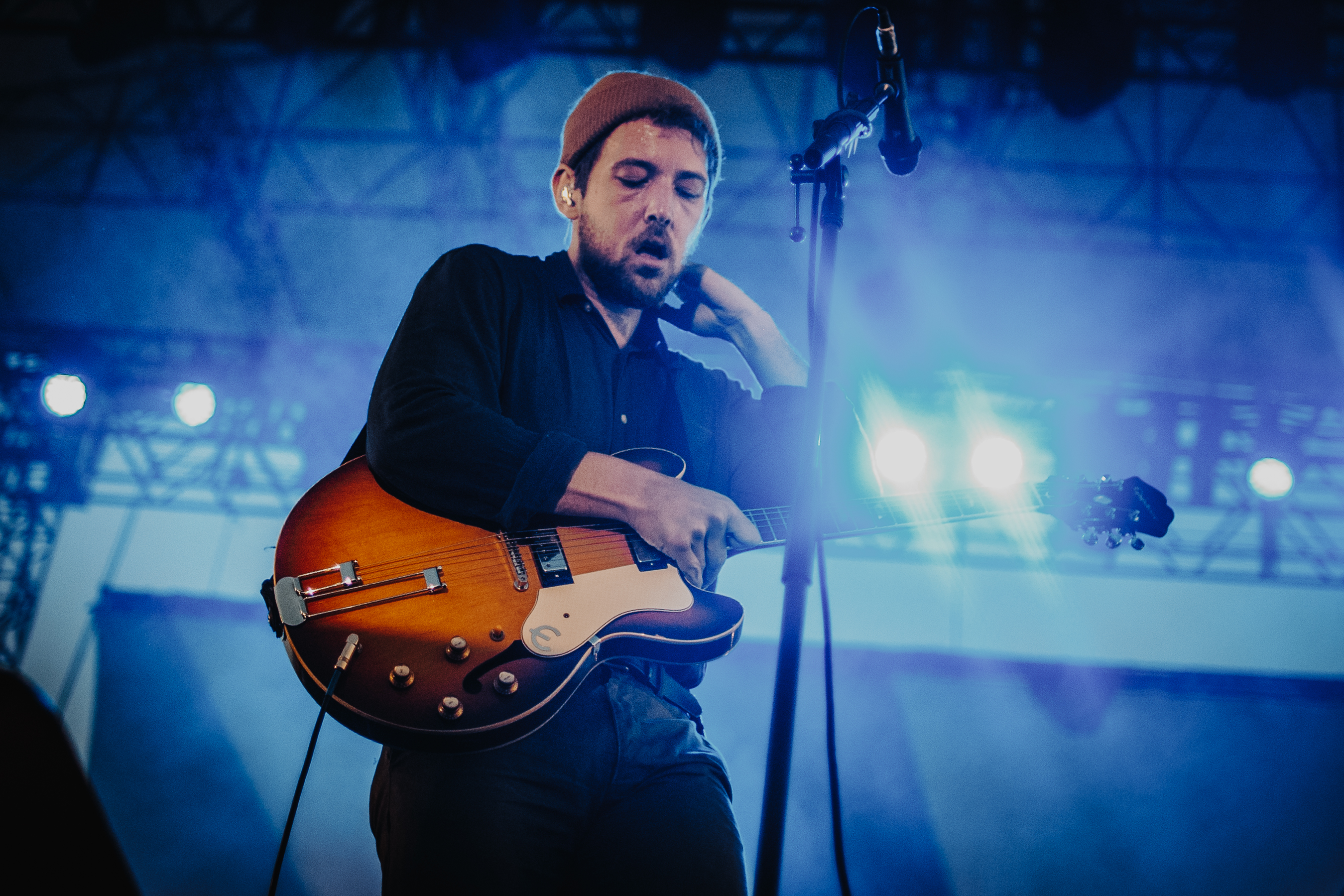 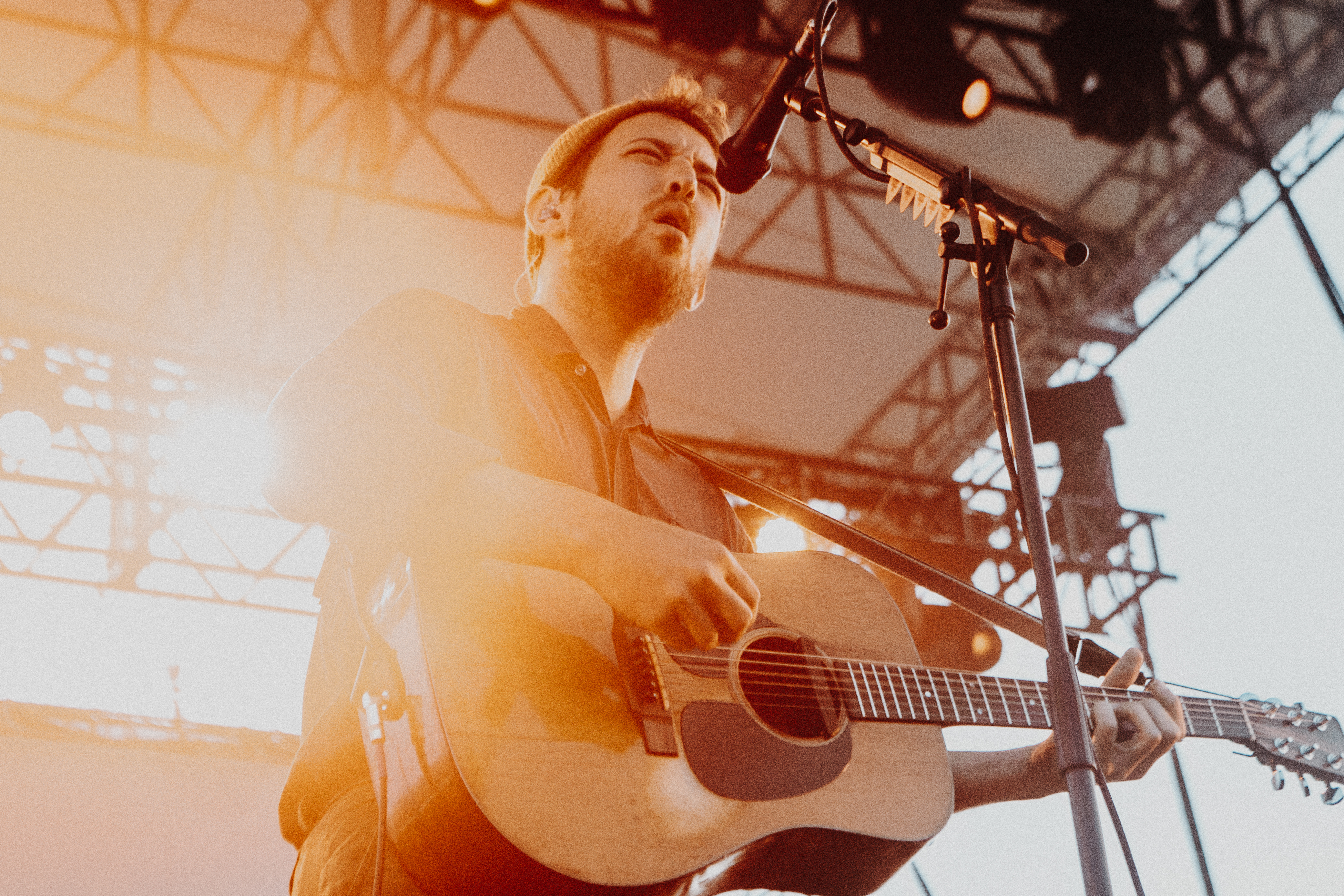 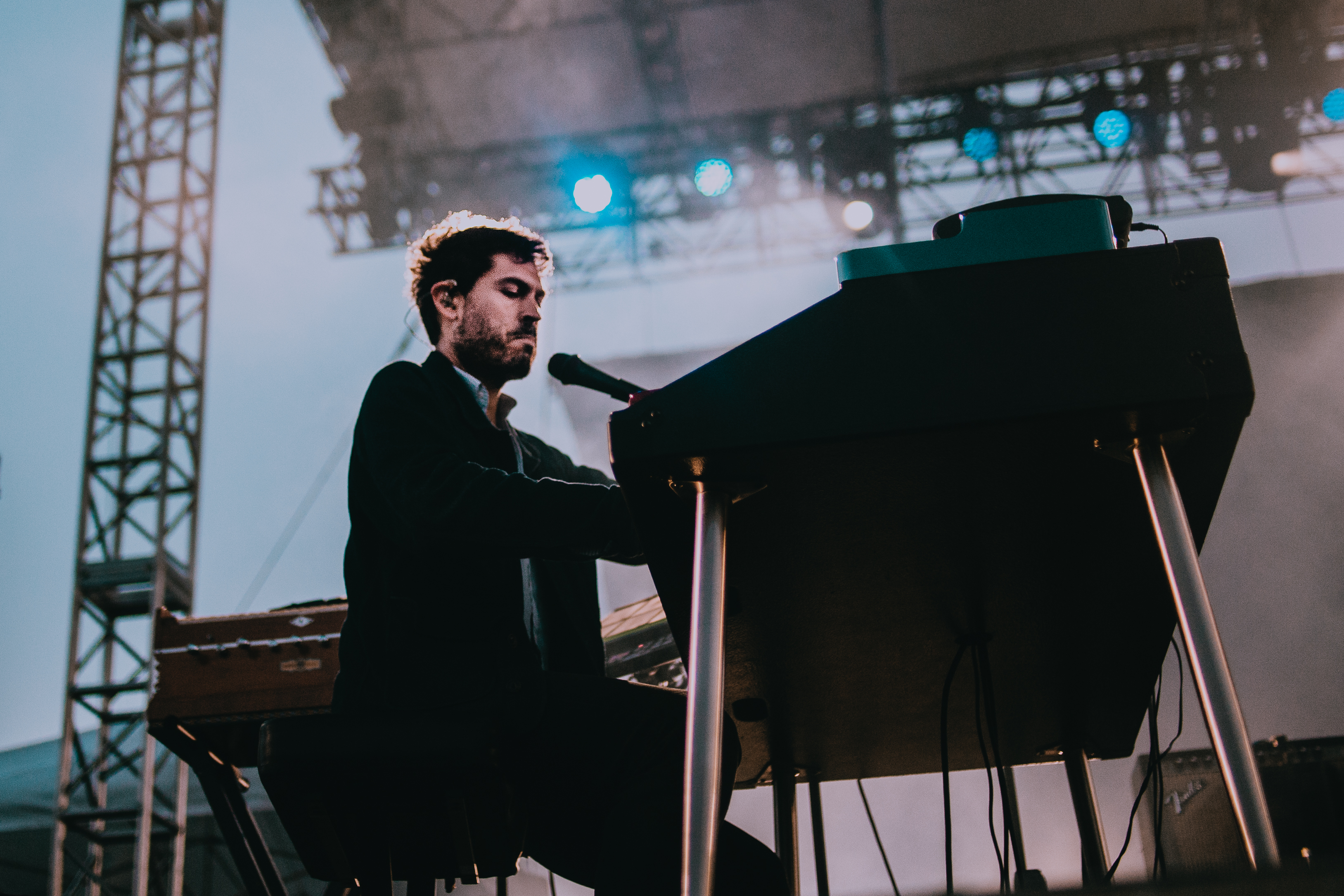 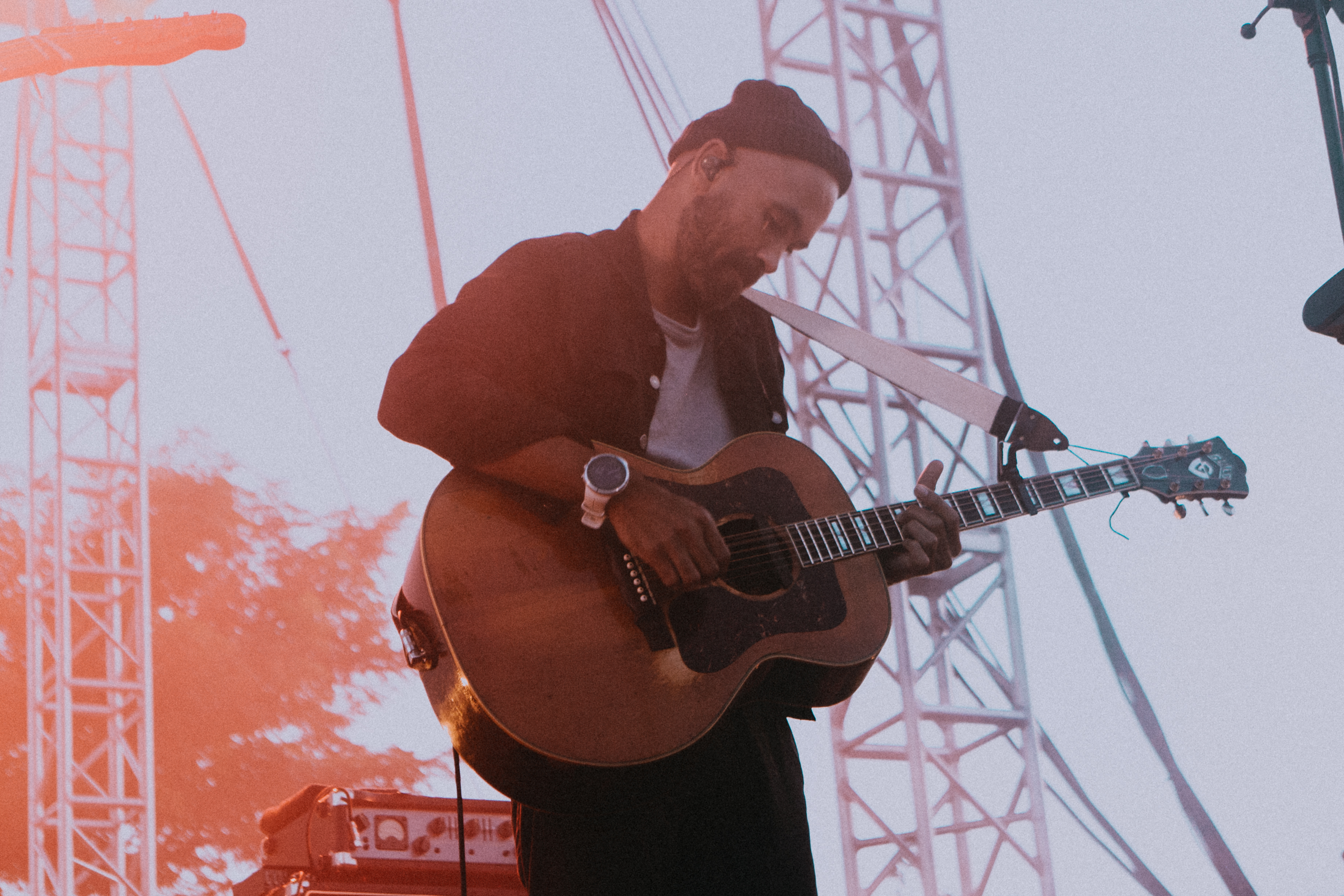 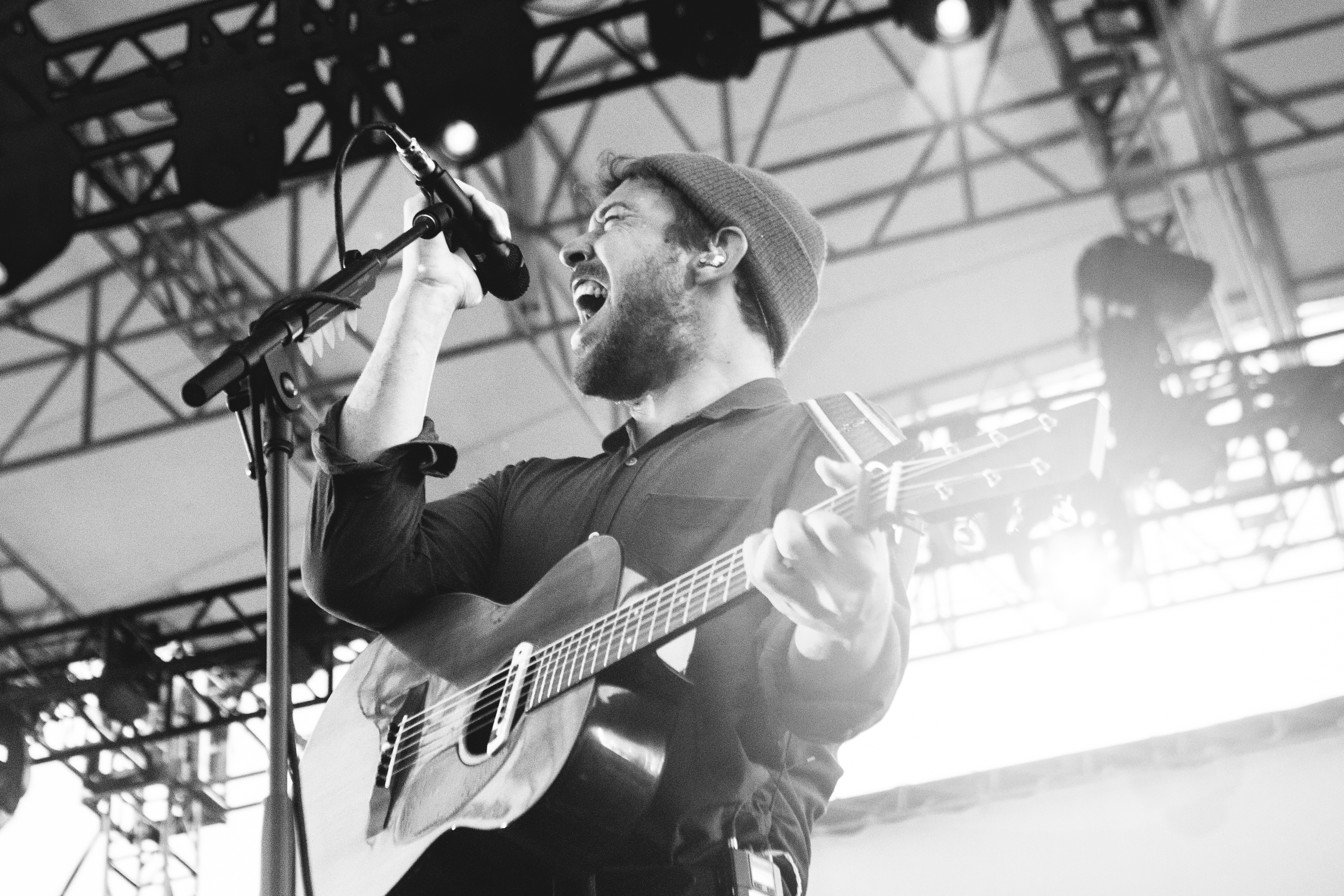 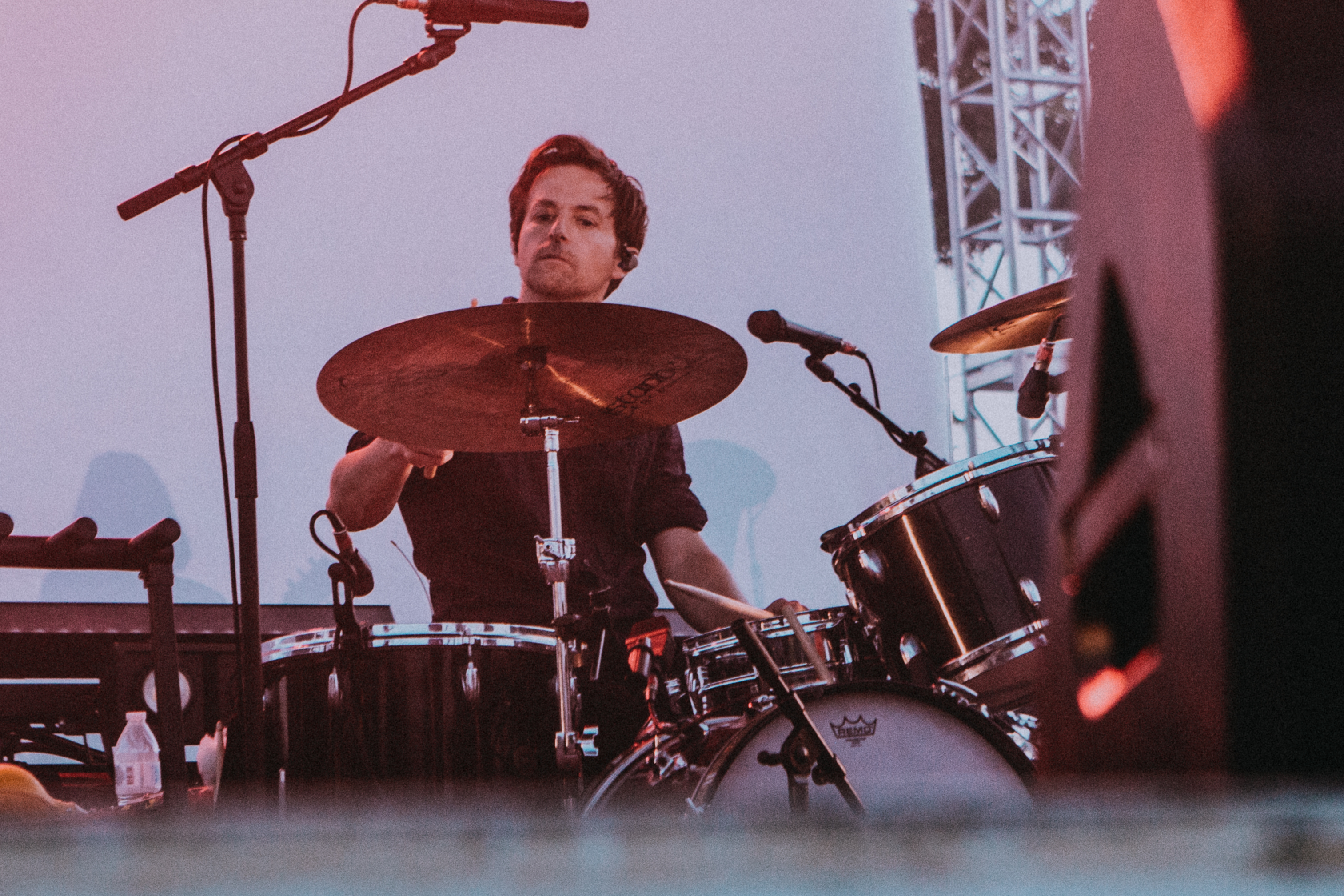 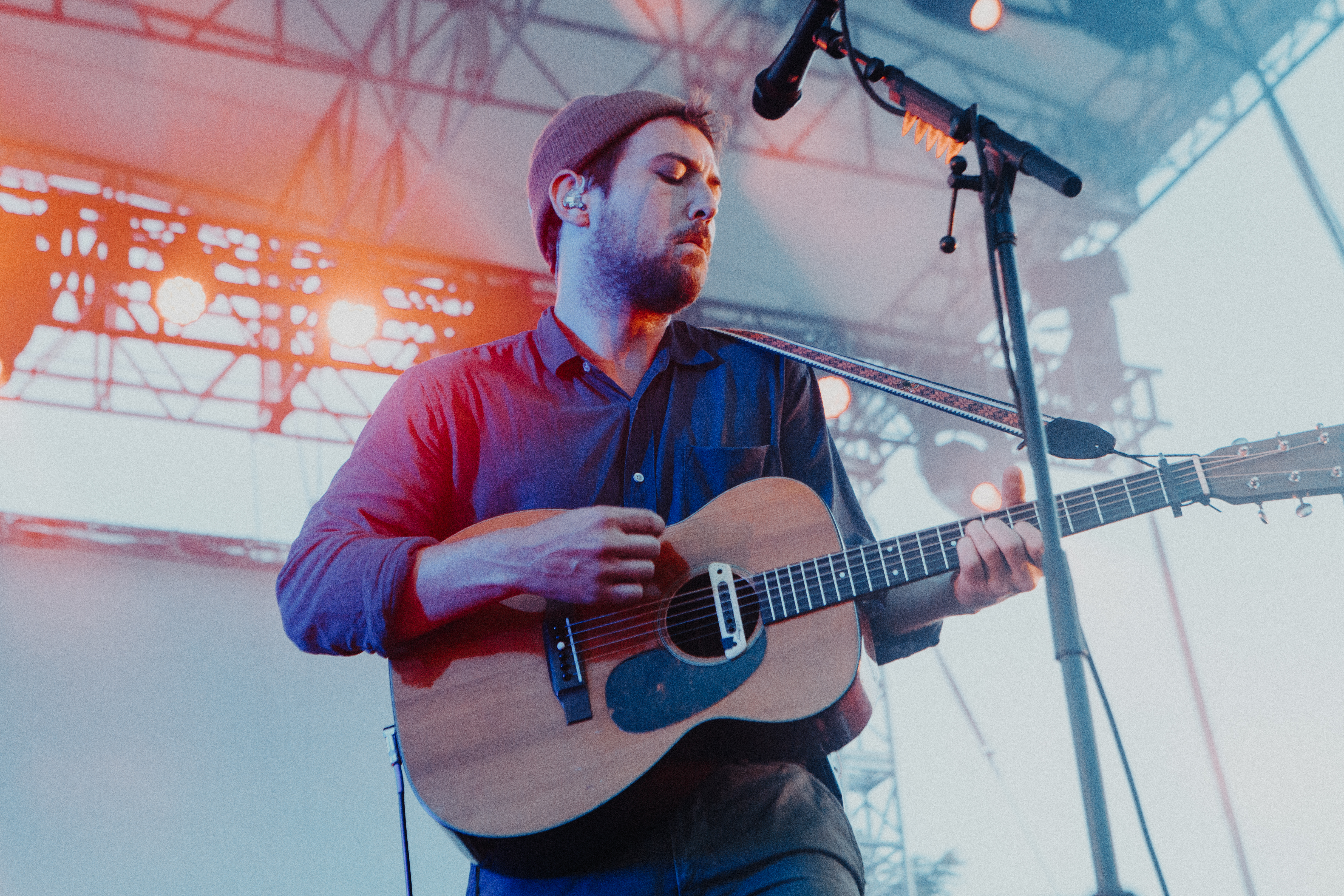 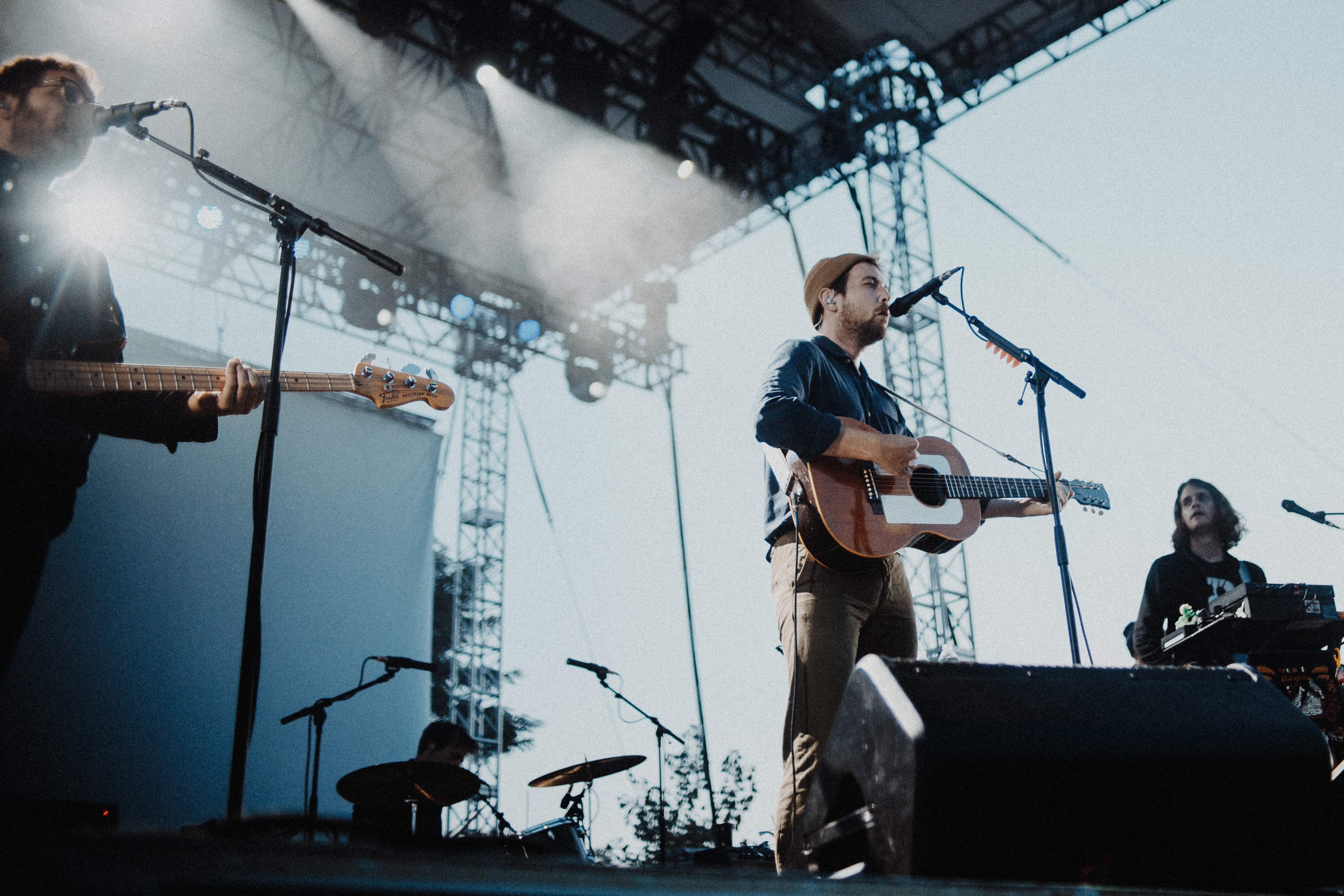 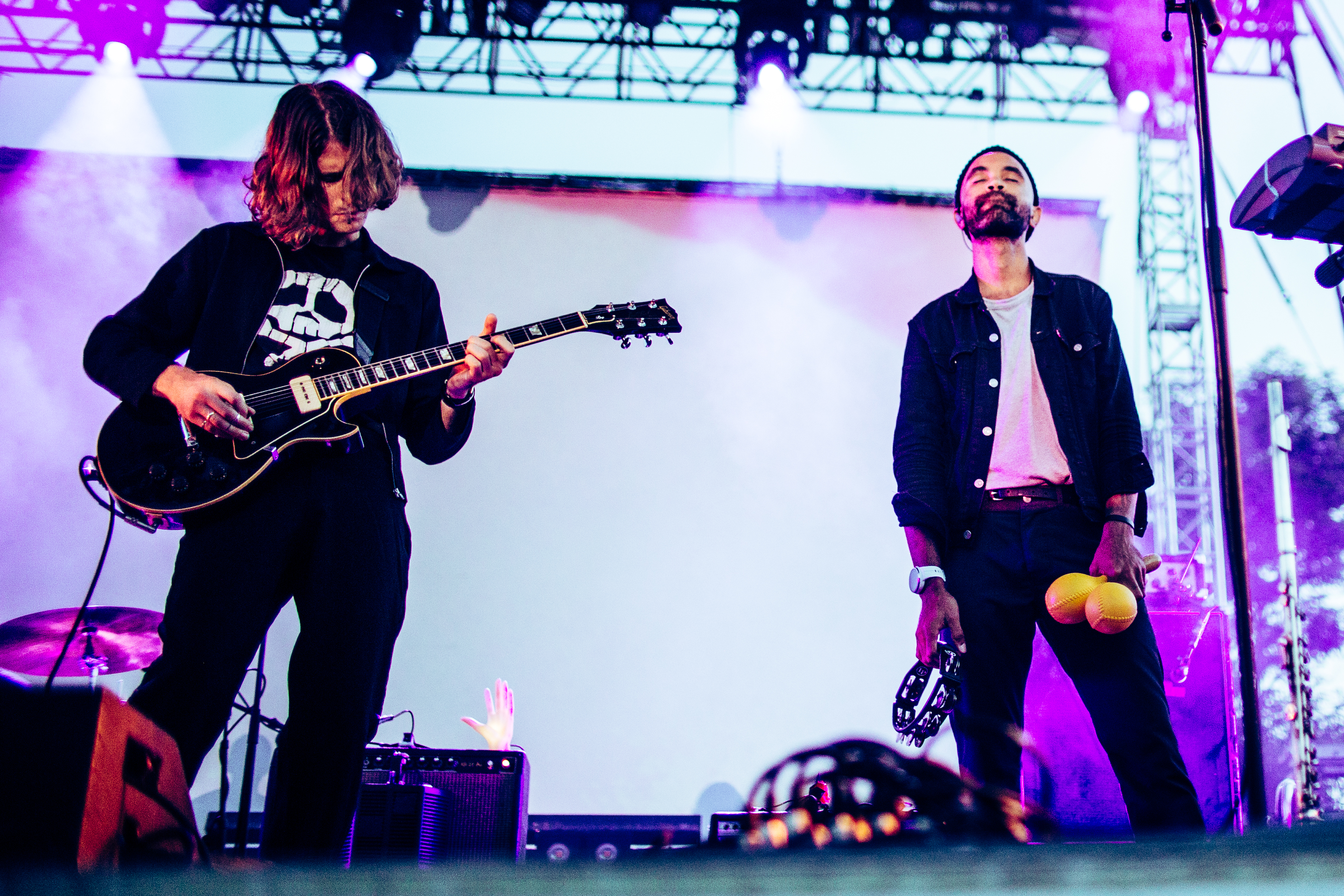 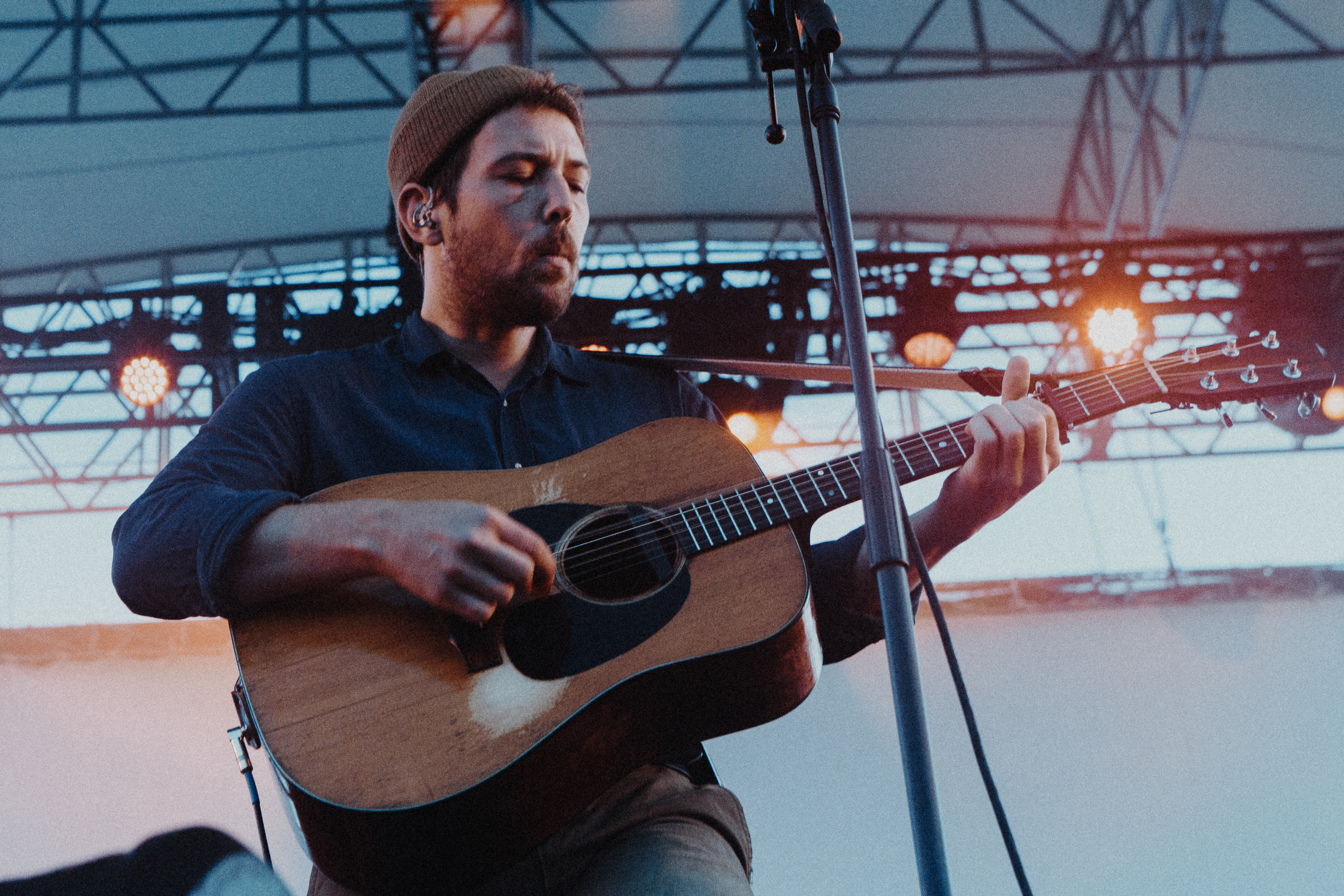 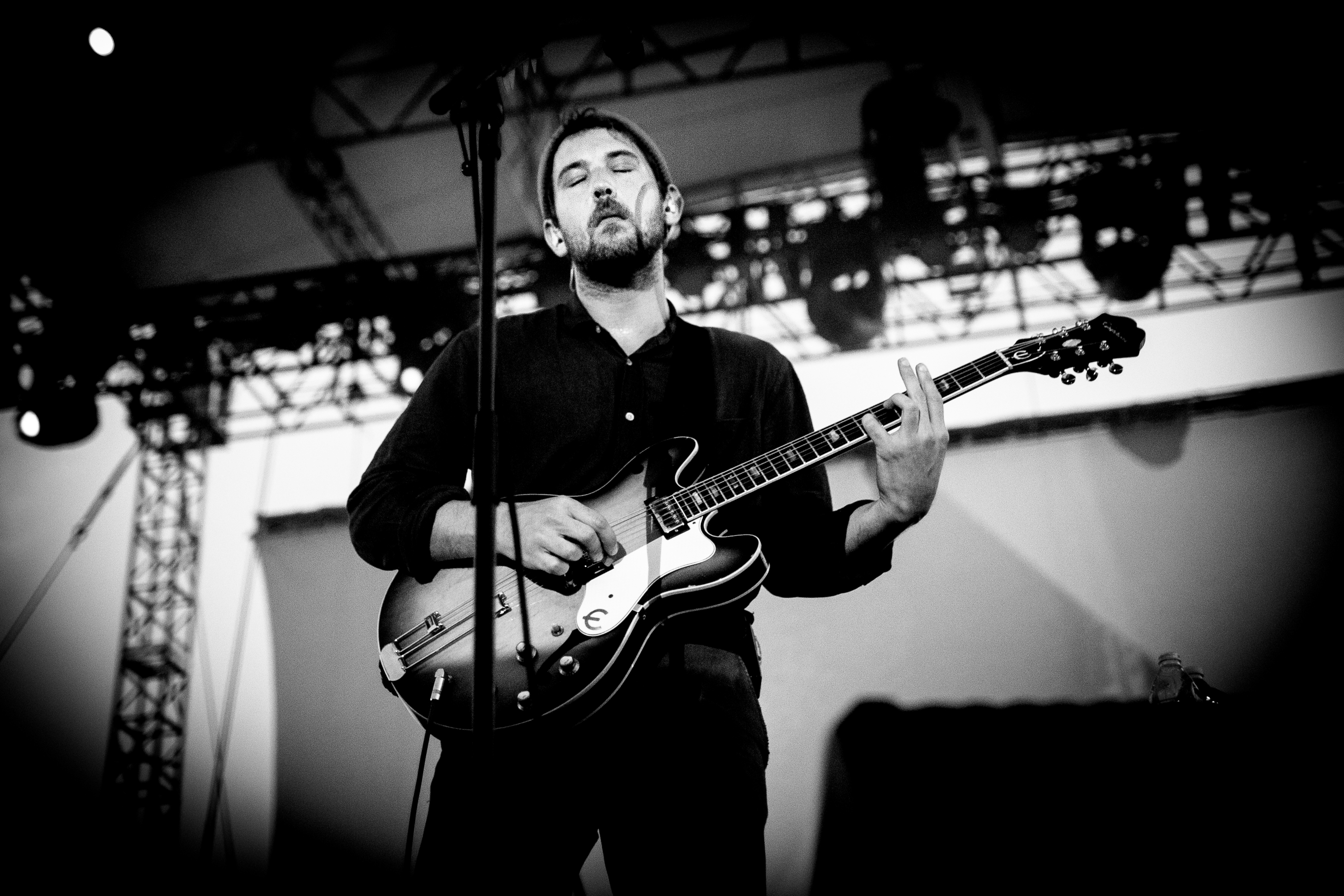 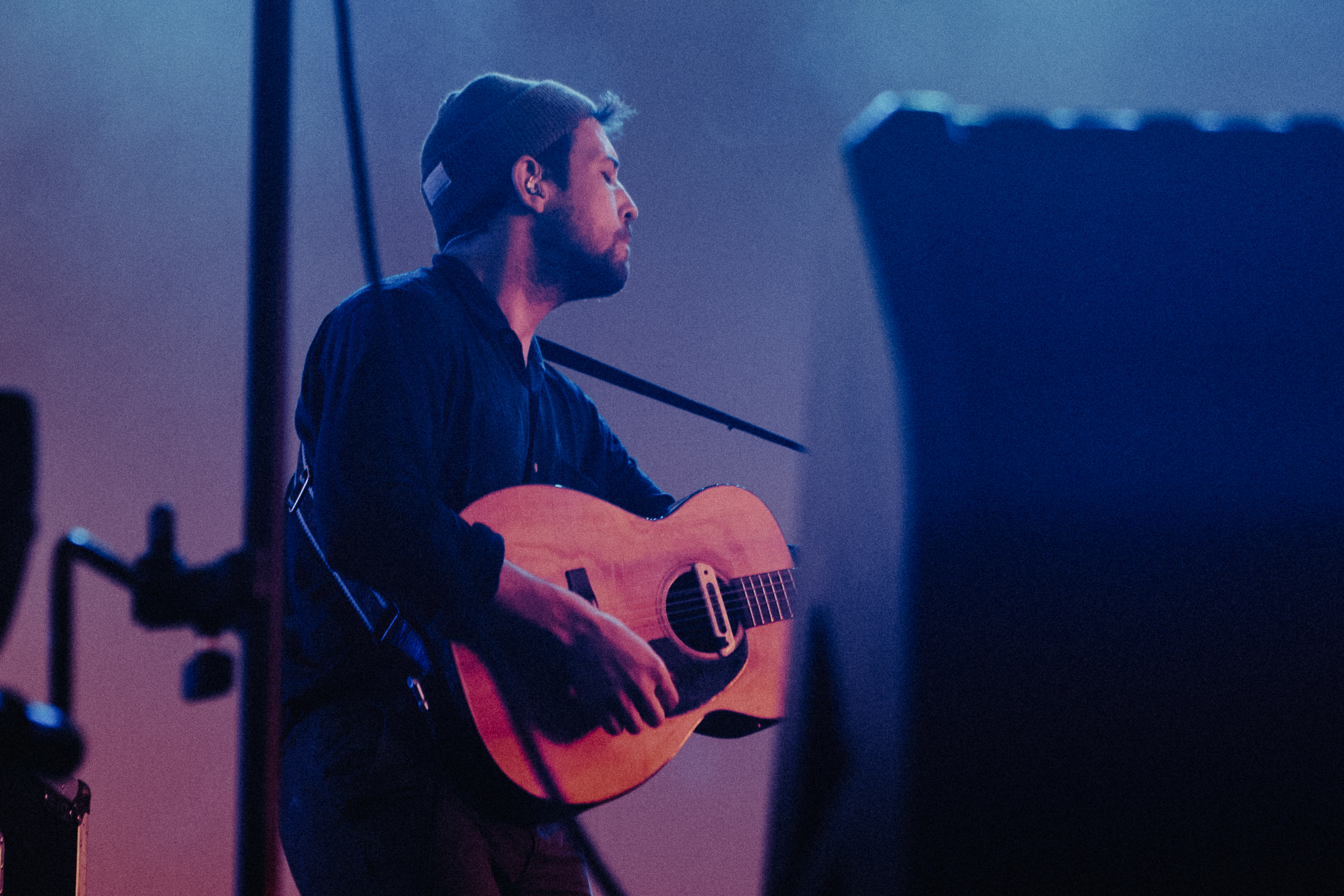 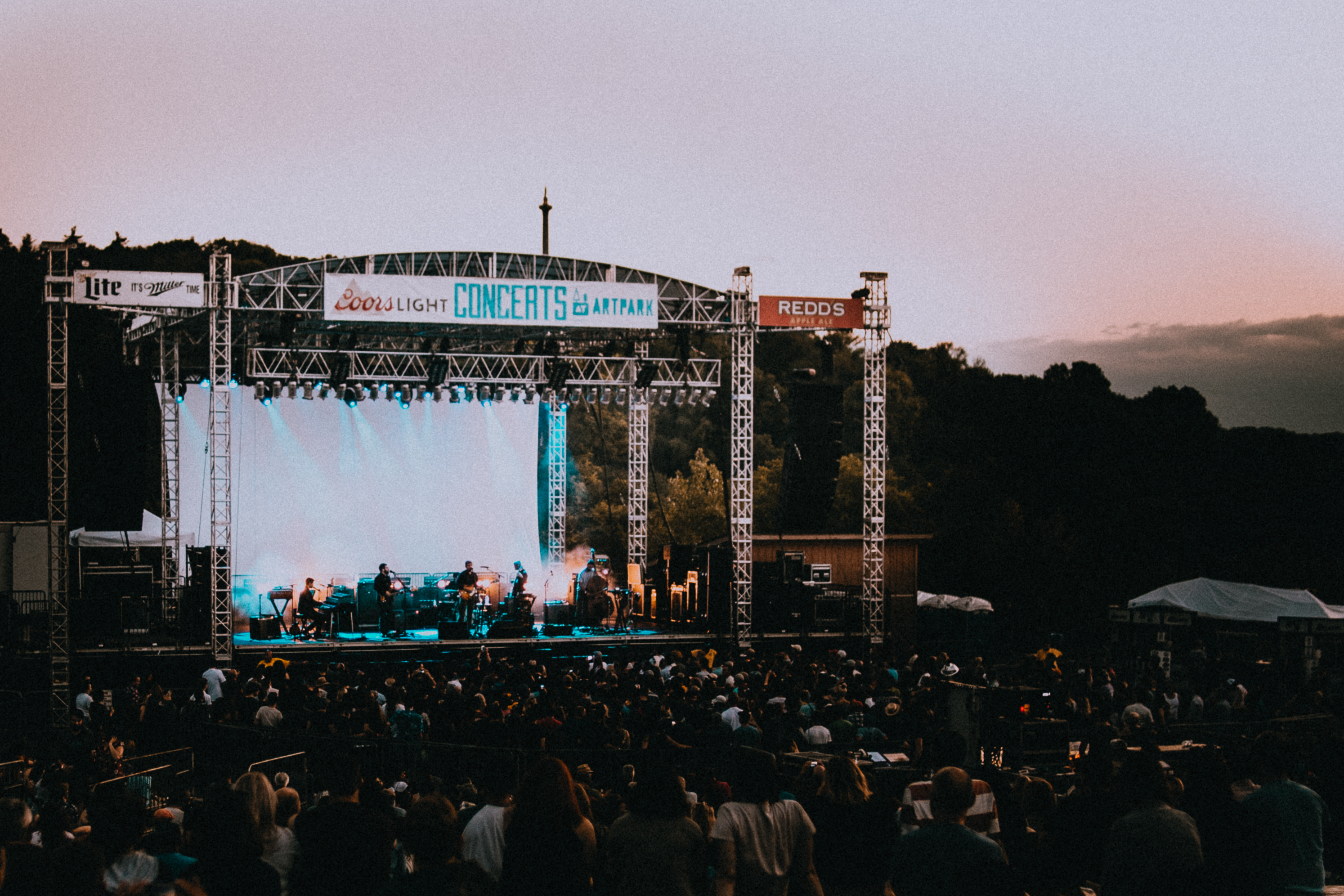