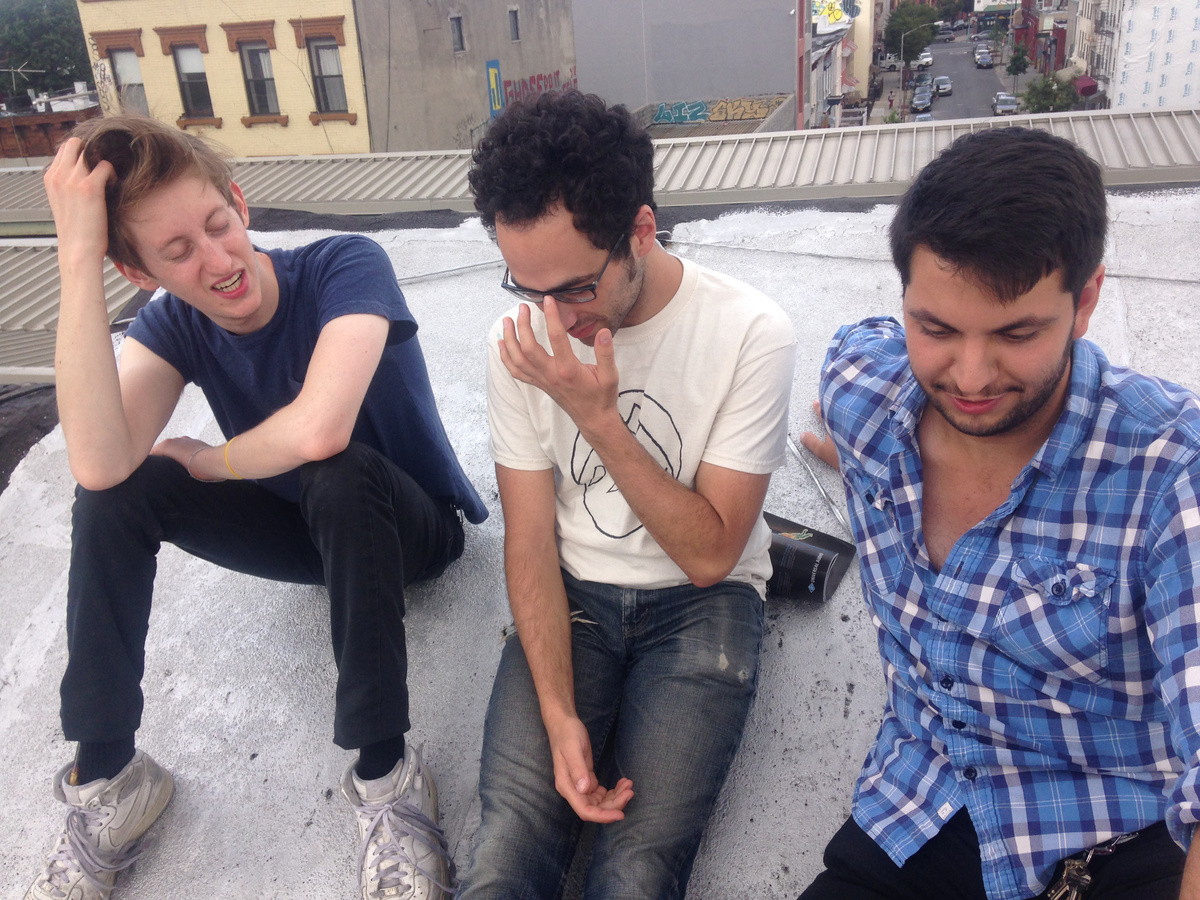 Rochester’s music scene has had an amazing 2014. From breakout national hits like Joywave’s “Tongues” to strong tracks by local staples like Mikaela Davis, Harmonica Lewinski, and Secret Pizza, to name a few. Some good things must come to an end, though, as the city took a hit with the early 2014 announcement that one of the most notable bands in the scene, Cottage Jefferson, would be splitting up, with lead singer/guitarist Jim Hill packing his bags and heading to New York City.

When God closes a door, he opens a window though because this morning, Hill shared with the internet his new Brooklyn-spired two track demo, Run, under the project name Slight. Fans of CJ’s fuzzed out college rock can breath easy as Slight manages to conjure up visions of Yuck on the EP’s title track.