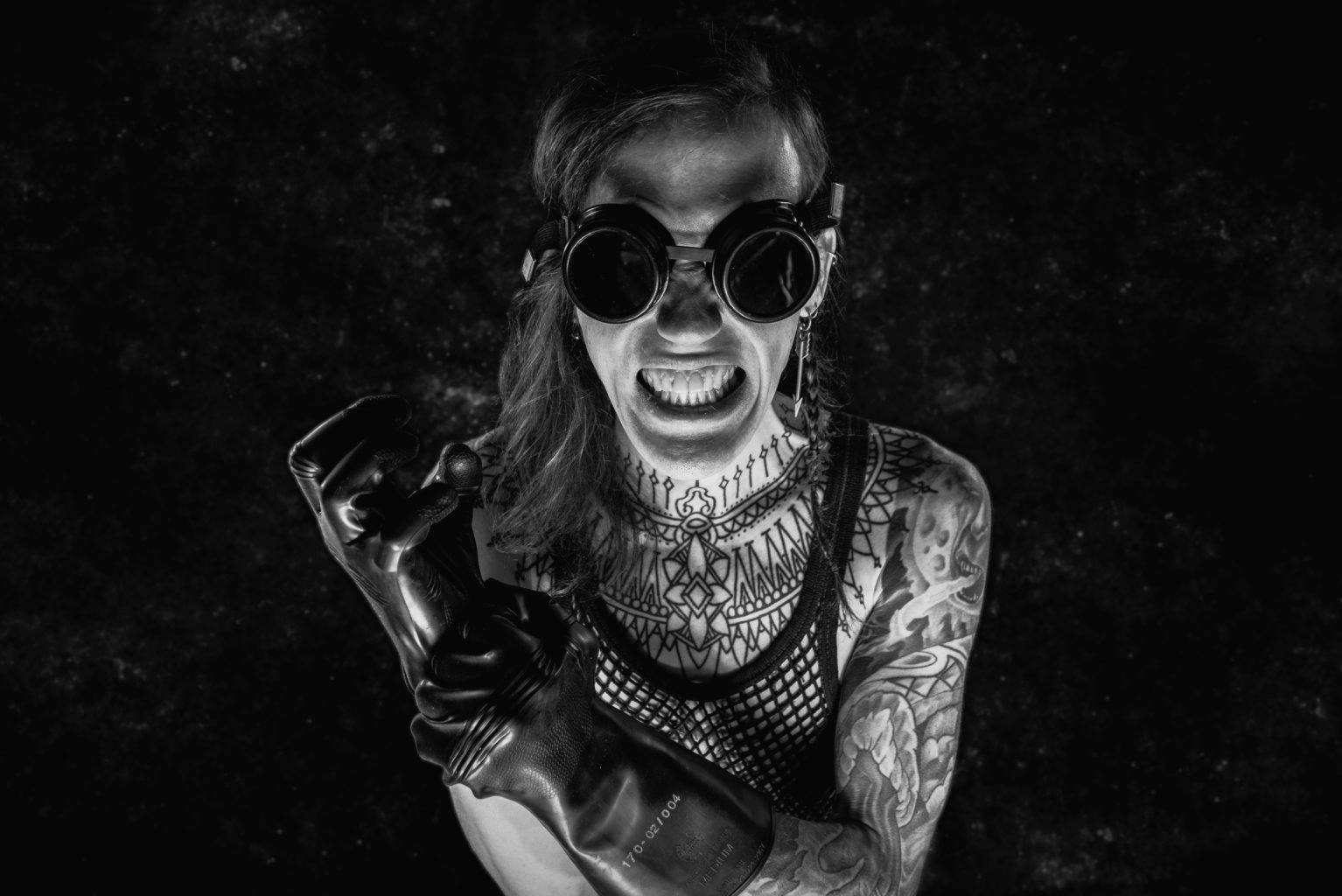 Come out and get weird tonight at Buffalo’s Electric Avenue as the mysterious lo-fi hard rocker, Science Man, celebrates the release of his debut self-titled LP and the first stop on his new tour.

Born out of a science experiment gone horribly wrong, or horribly right, Science Man (John Toohill) is a self-described “monstrosity of rock and roll.” His stellar new album is made up of 11 tracks of gnarly and grimy garage rock that will melt your face faster than a Bunsen burner. With heavier-than-lead grooves, Science Man will stand on your neck and sing over you with dynamic and charismatic vocals. This is going to be a surefire combustible and volatile set, so save yourself the regret and witness Science Man before he blasts off.

Getting in on the fun is the doomy Buffalo trio, Malarchuk. These guys bring crushing riffs directly from Valhalla that reek of such awesomeness it will leave you air-guitaring with Odin’s glorious axe. Get your lighters ready and prepare yourself for tomorrow’s bangover.