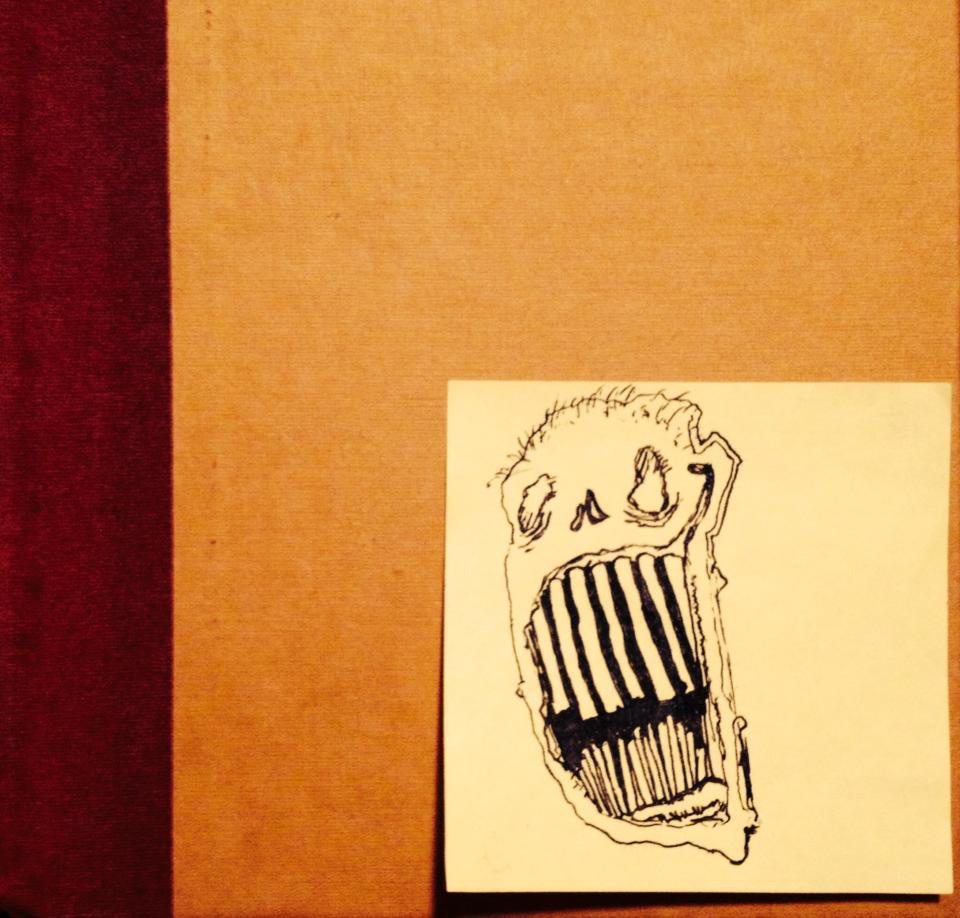 As both a supporter of local music and a Buffalonian (these are mostly safe assumptions to make—you are reading buffaBLOG), what comes to mind upon hearing the name Sonny Baker? Wooden Waves? Lazlo Hollyfeld? A Hotel Nourishing? As an Eden native, I could toss Uberfunk into that list, but that’s a story for another day. The truth is, between his multitude of projects and musical cameos in the projects of others, Sonny Baker really is one of the hardest working musicians in Buffalo.  And hot off the late-August release of his latest solo EP, flesh it out, Baker only strengthens his stake to that claim.

Though in this case, there is only so much truth in calling his latest sonic outpourings “solo” work. For flesh it out, Baker has assembled an actual trio, featuring Chris Gangarossa on bass and Ryan Campbell on drums. This in itself is a departure—very rarely (if at all) do the six other solo efforts on Sonny’s bandcamp page feature musicians other than himself. The shift may initially come off as a surrendering of creative control, but make no mistake: the jazzmastery signature sound of Baker’s guitar playing takes no back seat. Gangarossa and Campbell round the sound out full-circle, and the songs still radiate ‘Sonny Baker.’

In fact, flesh it out bleeds a vein left mostly untapped in Baker’s previous material: ferocity. The instrumentation is loud and unflinching, Sonny’s smooth coo now dialed up to primal growl caliber. “You’re a Disaster / I’m a Disaster” captures this essence in its most uniform, while “these TEETH shatter” peddles concentrated blasts of the grit. “(underachiever)” churns like a series of fifteen-foot swells before dropping out on the same riff it began with. The new sound rips with the quickness and power of Cloud Nothings but with an inventiveness akin to Sonic Youth.

Other tracks capture a more traditional Sonny Baker. You might recognize the jazzy island sounds of “put your phone down,” the track originally appears on Baker’s 2014 effort mangled in the front as a stripped-down acoustic number. Notably, “Family Tree” is one of the best-rounded tracks in Baker’s extensive catalogue, finding a feel-good five minute pocket that is both jammy and instrumentally articulate. Accents of glockenspiel (likely attributed to Steak and Cake miracle man Brandon Schlia, who recorded and produced the album) add to the song’s hook considerably.

flesh it out is available for streaming and download on Sonny Baker’s bandcamp page. Check it out here and be sure to catch the new iteration live at Nietzsche’s on October 2nd with Comfy, Soft Cough, and Passed Out.