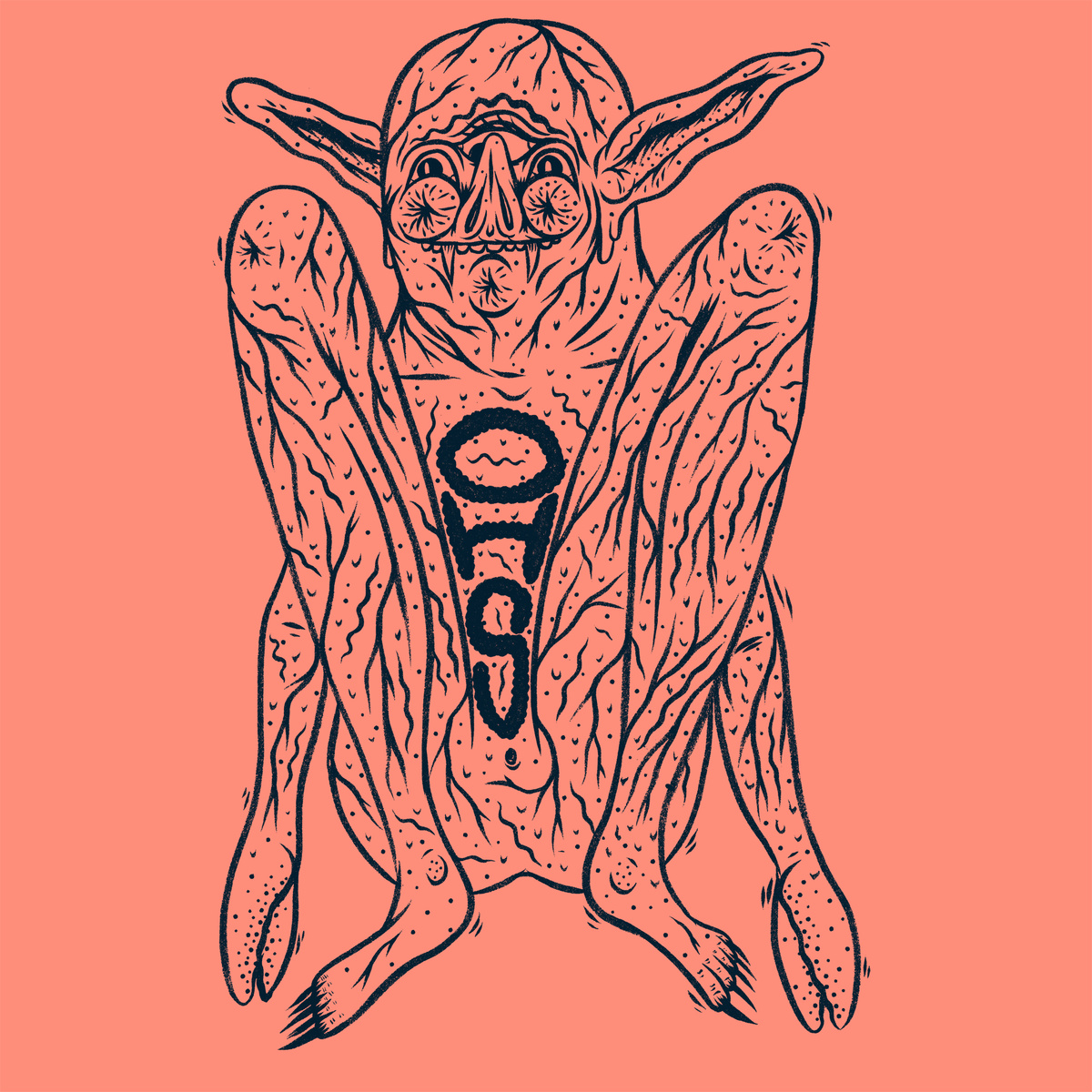 It stands to say that Sam Snyder is about as DIY as they come. The Rochester-based musician, commonly referred to as “Overhand Sam” on the local band circuit, is the emblematic jack-of-all-trades—writing, playing, recording, and engineering his own sonic outpourings. But his musicianship is not the only facet that defines him—Snyder also runs a local record label / production team hybrid called Turtle Phonic that records artists in his attic studio and subsequently promotes the shit out them. (Have a look at #turtlephonic on Instagram.)

Snyder’s latest release under his OHS moniker—a “mini LP” titled Long Legs— is a stylistic potpourri, drawing influence from a grand multitude of artists and ultimately cohering into his most stimulating material to date. It’s tough to lay down an all-encompassing classification on such an eclectic bunch of tracks, though most of the songs share elements of psychedelia at its most basic of definitions. Sam was straightforward with his own definition: “Psychedelic can mean practically anything. To me, it means not stopping at a conventional point. I just wanted to make a record I hadn’t heard before.” And to that effect, Long Legs delivers.

Album opener “sonder” swells with a jangly ambience that rides and recycles itself right into the 3-minute mark. The song sounds like what I imagine was playing in Daniel-san’s head right before he delivered a devastating praying mantis front kick into the face of rival Johnny Lawrence. That should paint a pretty good sonic image, but if it doesn’t, just skip on over to OHS’ bandcamp and listen for yourself. Be sure to check out the other notably ambient instrumental song on the record, “life as a palindrome.”

“Two Cliffs” sounds like a tribute to the likes of Grizzly Bear (Snyder notes Daniel Rossen as a current influence) or even a Feels-era Animal Collective. Pulsing acoustics and distant background swells conjure blissful walks through unfamiliar forest territory; this is easily one of my favorites. “Bitter” is urgent and huge; fuzzed-out riffs soar over a commanding drum beat that gives way for some rather dynamic acoustic bits. Listening to this one makes it hard to believe that the song is the work of a single musician, but there’s good reason for that. “I play all the instruments myself, just not to drive anyone else nuts with all the weird ideas I might get into. They call them rabbit holes; I dig them often.”

Other notable tracks on Long Legs include the wonderfully airy “Coma (Return)” and album closer “Nothing worse than waiting,” the latter taking the cake for the album’s catchiest track. The album as a whole remains weirdly cohesive, which is a commendable feat considering the wide-ranging array of styles from track to track. According to Snyder, that array is not entirely without purpose: “The concept of Ohs is really multi-facetted… the word “oh” could be the sound of disappointment, pure excitement, intensity, sarcasm, almost anything. I realized how much I liked that, and how they’re all really important. It’s within its context that you’re brought to more understanding.”  The diversity is quite a departure from Snyder’s blues-tinged earlier work, but that’s not to say it’s not a welcomed exodus. Different, as it appears, can be a good thing.