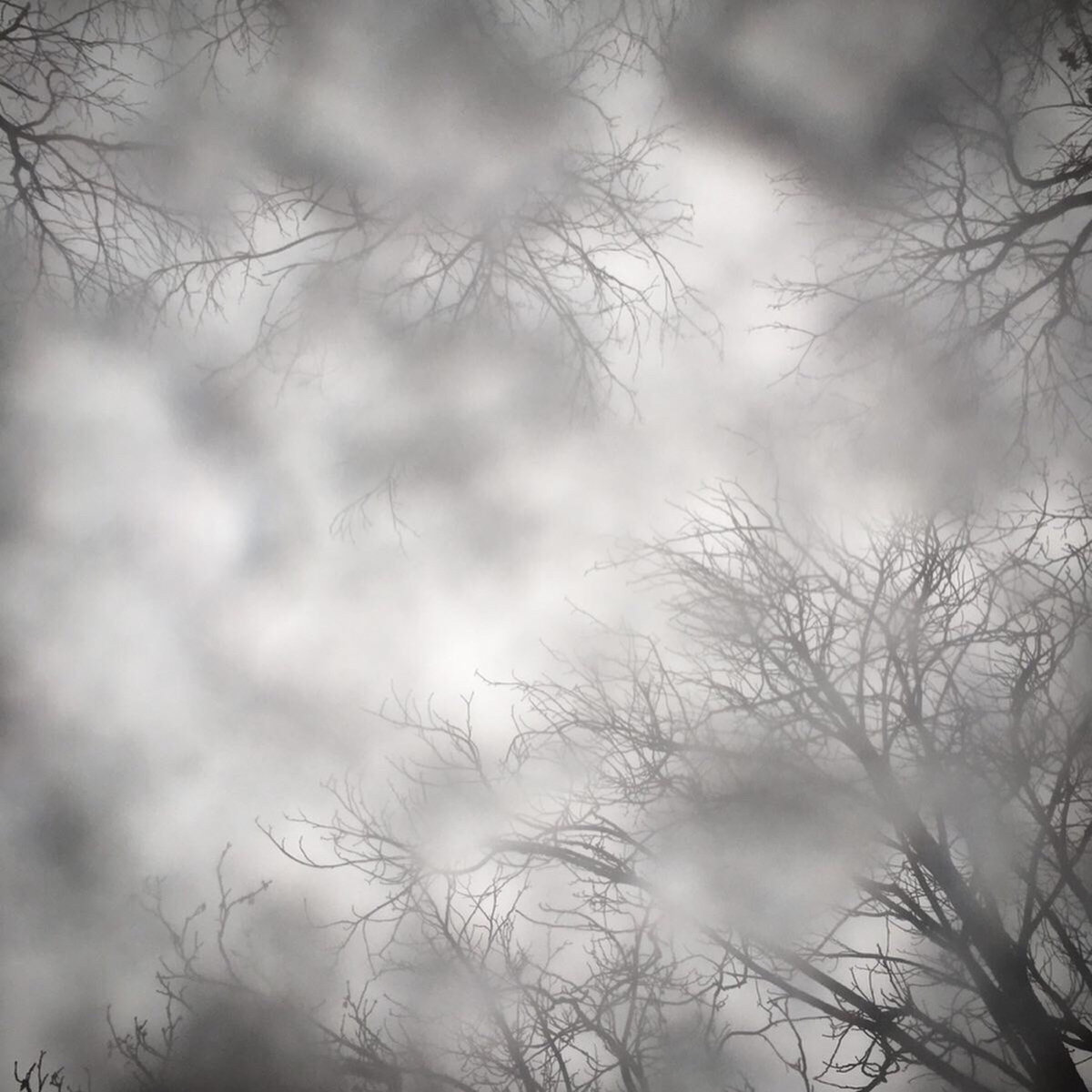 Beware the quiet man, for when others speak, he plots. Buffalo singer/songwriter with an overflow of empathy, Ian McCuen, has just completed the final step of his greatly laid plans. Volume three of Songs of Fleeting Permanence has been released. The thirty-three song collection spans three separate releases , and chronicles a period in McCuen’s life where isolation lead to great reflection and self-discovery.

The album begins with the track “Buried at Sea.” A strummed chord progression played on acoustic guitar drives the song, which starts stripped down until other elements are artfully added to the mix. McCuen’s signature vocal styling, which register above a whisper but pack enough diction and emphasis to level a room, cut straight to the chase. The first lyric, “I went looking for myself/Descended straight into hell,” is as wildly creative as it is poetic, scary, and enticing. As the track progresses a piano and cello are added. Both bolster the emotion behind the song, and elevate the message, which comes across as a man who has come to terms with his unpleasant fate. McCuen sings the chorus line, “There’s nothing left for me/Bury me at sea.”

Track two, the moderately fast paced “Don’t,” has McCuen in full folk mode. Finger plucked guitar and what seems to be a hint of a banjo race along and give off a scent that smells deliciously similar to that of Edward Sharpe and the Magnetic Zeros. The song is a call for justice. McCuen takes a personal stand against someone who no longer has the right to dictate his moods, like a relationship that has gone belly-up. Through the lyric, “I’m not a puzzle you can try to solve,” it appears that McCuen has realized his best interests are not what another person wants for him. What more can he say to them then, “Don’t.”

It is quite obvious that the period of time that allowed McCuen to reflect on himself also brought up feelings of despair. On the track, “Giving Up,” McCuen once again puts pleasantries aside and cuts to the heart of the matter at hand. “Disengage until its finally too late/Try to do too much to over compensate,” pull no punches. It pinpoints his headspace and emotional state during that period. Musically, the track is served with McCuen’s beautiful guitar playing and light hints of piano. McCuen wields subtlety as a powerful weapon. Not a single note is out of place or misused.

As with every tunnel, there is a light at the end. McCuen’s wink and nod comes at the very end of the album with the track “Trying.” Again, simple and stripped down, the song delivers no false-pretenses, but revels in the fact that becoming better is a possibility. “I’m trying to be/a little bit better/ Theres still work to be done/I’m not done yet,” are the very last words sung by McCuen on his last installment of Fleeting Songs…, and even though he takes the listener on a wild ride of human emotions, he leaves us with hope for the future.

On a whole, Fleeting Songs of Permanence vol III highlights McCuen’s unique style and approach to creativity. Stripped down and bare, McCuen opens up, at times out of shear self-preservation, and lets the listener in to a world that is not perfect, safe, and joyful, but is honest, real, and fearless. It seems that McCuen has used music as an outlet to heal, and we can only be grateful that he has held up his process for others to use as a way to better themselves.