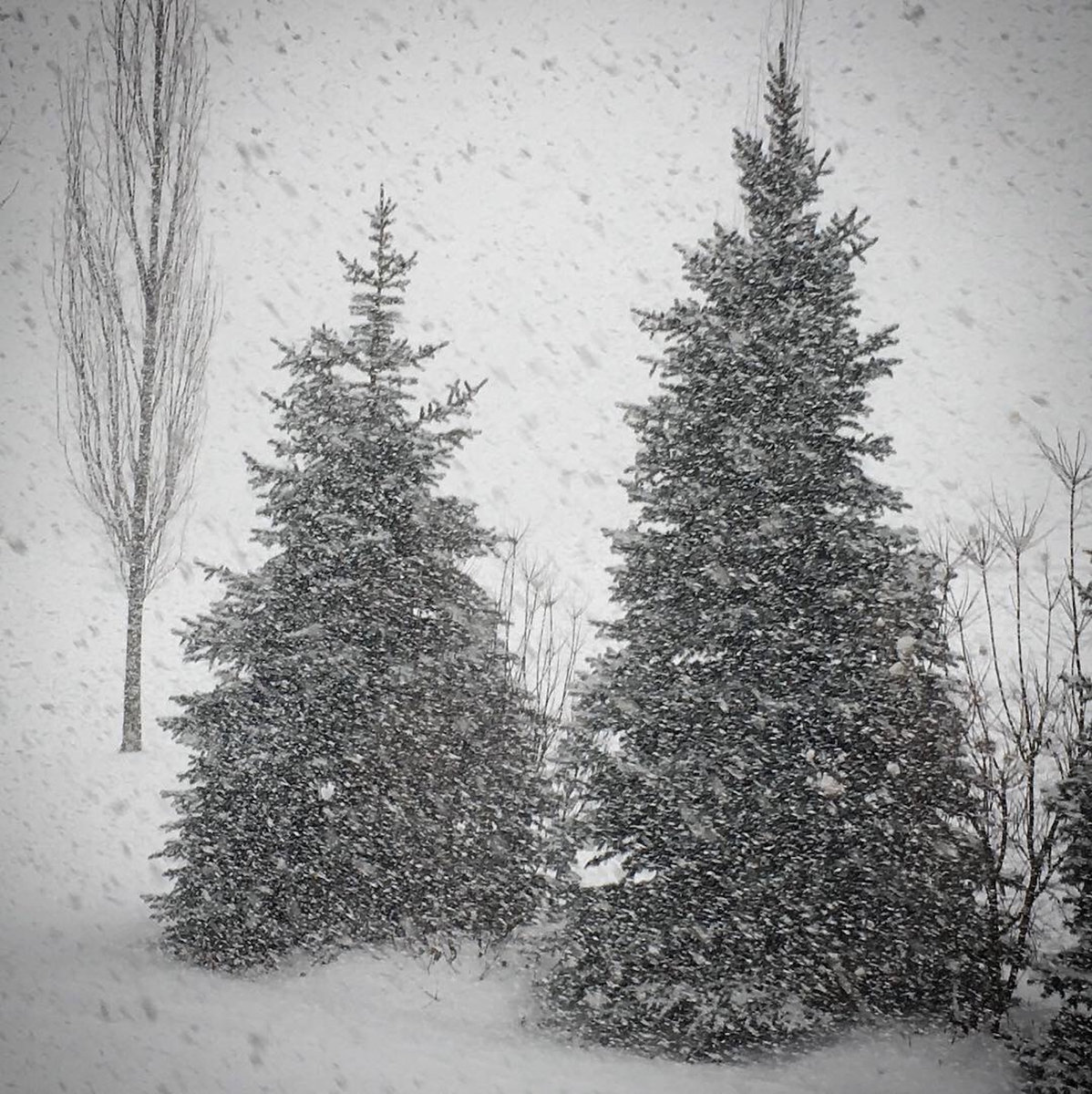 Beware the quiet man. When others speak, he watches. When others act, he plans. When others rest, he strikes. Ian McCuen is our modern day quiet man. He began his journey almost a decade ago when he entered an intense six year period of self-reflection and discovery. The light at the end of that tunnel turned out to be an epic three volume set of indie-folk music entitled Songs of Fleeting Permanence. He recently released Vol. II.

Volume II’s lead off track, “Drowning,” sets the emotionally heavy tone that serves as the release’s foundation. A vocal melody, reminiscent of a church choir in terms of depth and haunting feel, bolsters the melancholy lyrics. In a near-whisper, McCuen sings, “Keep your head up/treading water/keep your head up/just stay afloat.”

“Facade,” the second track, gives the listener reason as to why one may find themselves struggling to not go under. In a beautifully written lyrical narrative, “Facade” details the alienation one feels when the connection with loved ones deteriorates. The most poignant lyric of the song, and perhaps the entire second volume, delivers despair with no flares. “Just because we’re bonded by blood/Doesn’t mean i give a F*#k’ “simultaneously makes one wonder what could have caused such strife, and evokes empathy for both parties involved.The soft vocal delivery pairs well with the track’s Spanish guitar influenced leads.

A story within a story on the album lies in three tracks, “Love Lost No. III,” “No. IV,” and “No. V.” All of which detail the at times awkward dance of flirting with someone while grappling with insecurities. “No. III” highlights shame and regret that results from inaction. ‘No. IV’ tells of redemption when the narrator meets a partner, while it comes to an end in ‘No. V’. All three contain McCuen’s signature style vocals and exquisitely cohesive and straight ahead lyrics, harping back to influences of Bon Iver and Sufjan Stevens. the title in and of itself appears oxymoronic. As McCuen stated himself, “It’s a descriptor of life and everything in it…everything feels permanent in the moment…however, everything comes to an end.” McCuen watched, planned, and attacked. He took his emotions and their side-effects into account, and he turned them into beautiful indie-folk that forces one to examine their own feelings.

Beware the quiet man, for now we know that he is capable of epic songwriting proportion.