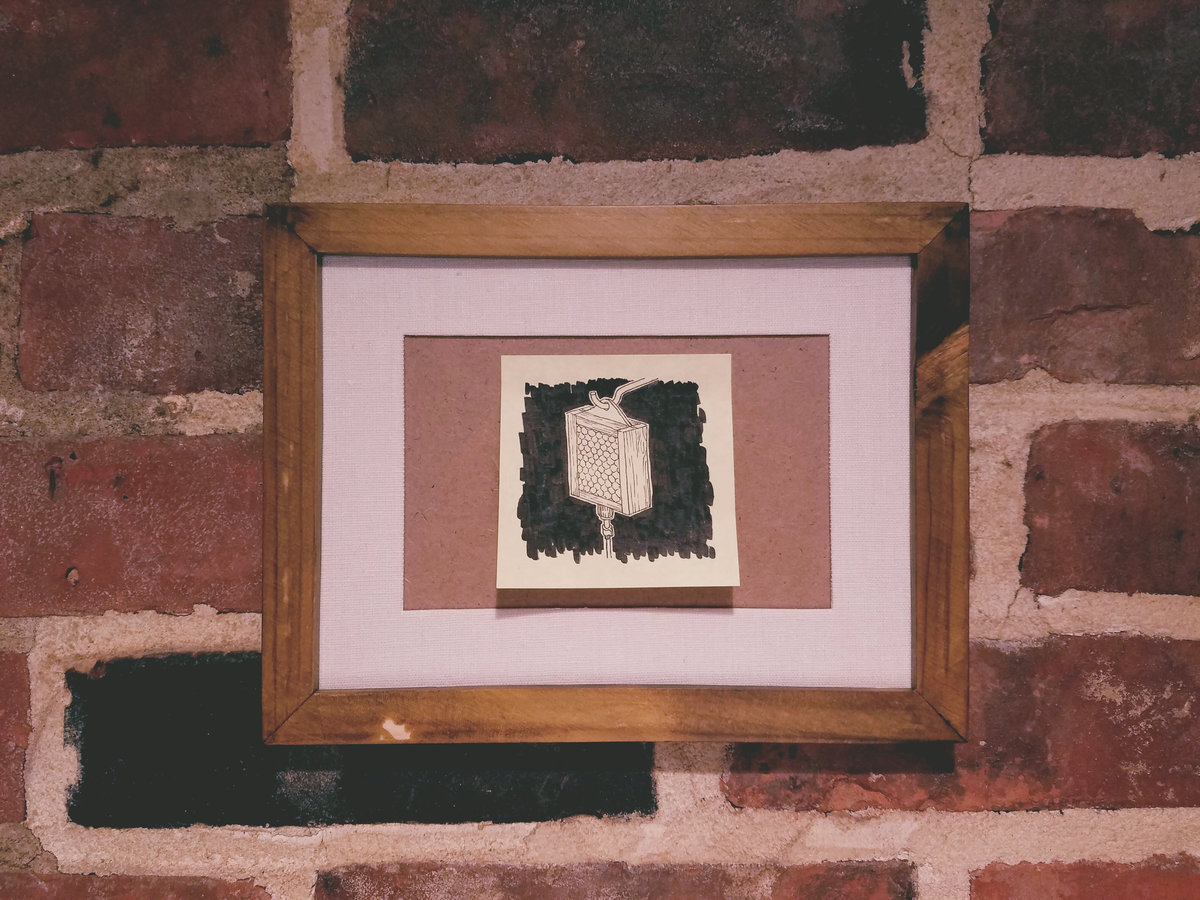 With such an active, buzzing music scene, collaboration between Buffalo’s local artists is practically unavoidable. Once you take into account the sheer amount of comradery, diversity, and artistry within our fine city, you’re left with nothing but unbridled potential. With that said, it should come as no surprise that Buffalo’s latest local supergroup—honey COMA—has hit the ground full-sprint with their debut effort 7 Songs. Recorded and mixed by Elliott Douglas at Old Bear Studios and mastered by Paul Besch at Quiet Country Audo, honey COMA’s 7 Songs is our Album of the Week.

Safe to say I didn’t expect for a second that the sum of equal parts Norelle Christiani (Mallwalkers), Bryan Johnson (Bryan Johnson & Family), and Tom Burtless (Humble Braggers) would end up being a dreary blend of postrock, tense emo-alternative, and slowcore. I mean, take Mallwalkers—an unapologetically raucous dance punk group, toss in BryJo’s fun beach pop jams and the 80’s revival stylings of synthrockers Humble Braggers, and you get… honey COMA? Not my first guess, but I’m nothing short of delighted with the result of this particular (and peculiar) melding of influences.

Album-opener “Self Hate” introduces the sadness with Christiani at the vocal helm, her forgiving coo providing an alluring juxtaposition over the brash chord punches and commanding drumbeats. Thematically, that quiet / loud contrast could have continued throughout the record to provide an expected cohesion, but with the three members of honey COMA sharing vocal duties, the album takes on an air of dynamicity—all without sacrificing a sense of sonic unity.

That unity comes squarely from the record’s pseudo-narrative—the realness of a relationship on thin ice (we’ve all been there), crumbling in the helpless hands of those enduring it. Where “Self Hate” details the struggles of an inner dialogue, “Perfect Girl” transforms petty arguments in to real problems, and “Passed Out” takes a lighter, low tempo approach on the preservation of dignity. The album names a heavy-hitter in penultimate track “The Argument,” an unsettling boiling-over of nerves suitably written from a dueling male / female vocal perspective. (Think The Postal Service’s “Nothing Better” meets Nada Surf’s “Popular”—powerful stuff.)

7 Songs is real and direct. It does not compromise, it does not sugar coat. For some, this record will open wounds, and for others it will be their healing salve. And for the unsuspecting few remaining, it will simply be a damn good rock album. Either way, the album yields some feels, and for that it should be recognized and listened to. Stream “Perfect Girl” below, and head to honey COMA’s bandcamp page for further streaming and digital downloads.