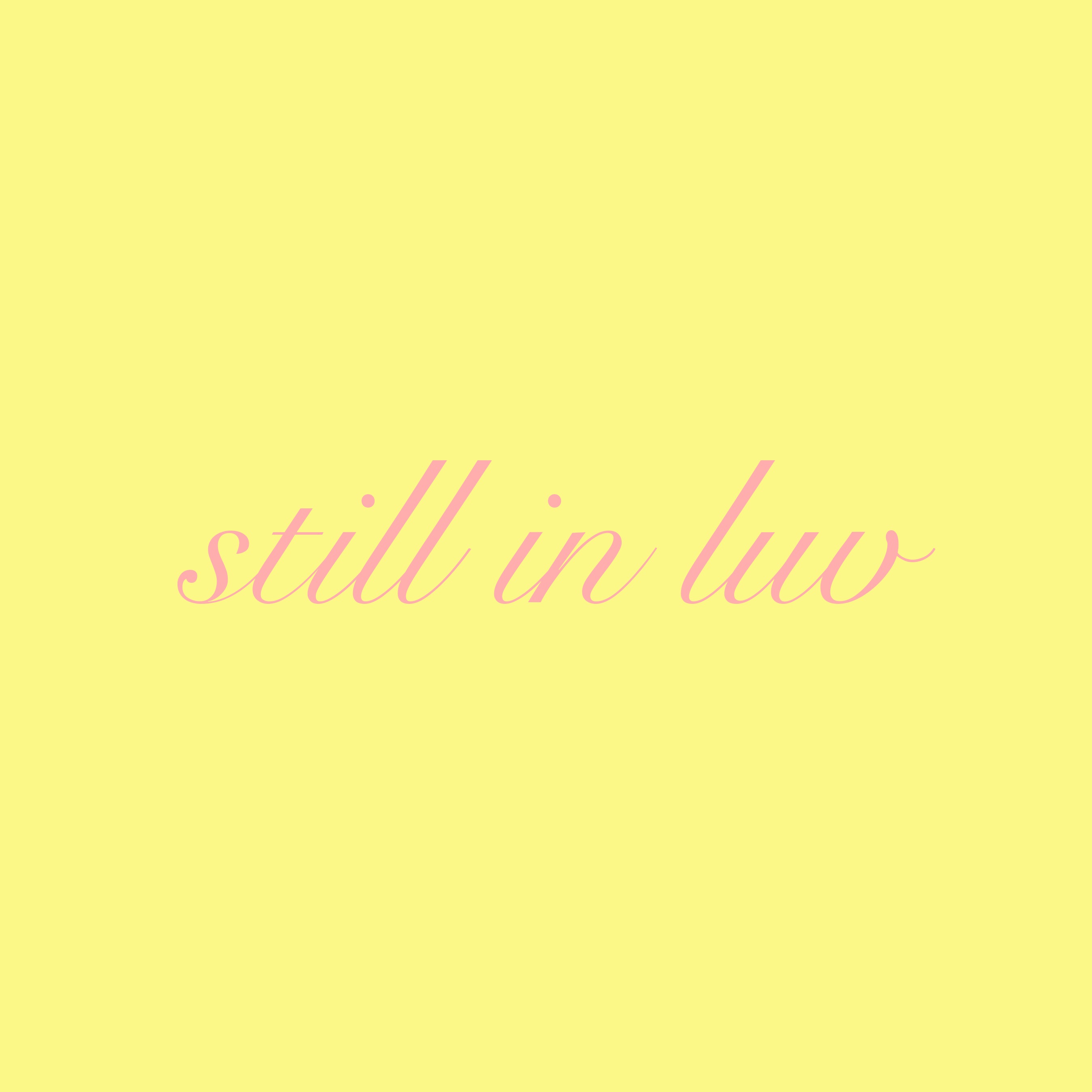 Carried by a thumping bassline and impassioned vocals, “Still in Luv” welcomes in splashes of guitar—both acoustic and fuzzed-out—as well as trickling piano lines. Though the dispirited lyrics cleverly reevaluate the memories experienced alongside someone still entrenched in love (or “luv,” rather) with another man, the tune manages to stray away from balladry and instead takes up a deceivingly buoyant sound.

Around the 2-minute mark, the song gives way to a wordless midsection and a breakdown of instruments. The song ends with one last build-up, after a line of questioning shows apparent recuperation from the anguish of lost love before culminating in a cry of “did you tell him about me?” and a return to the heartbroken chorus.