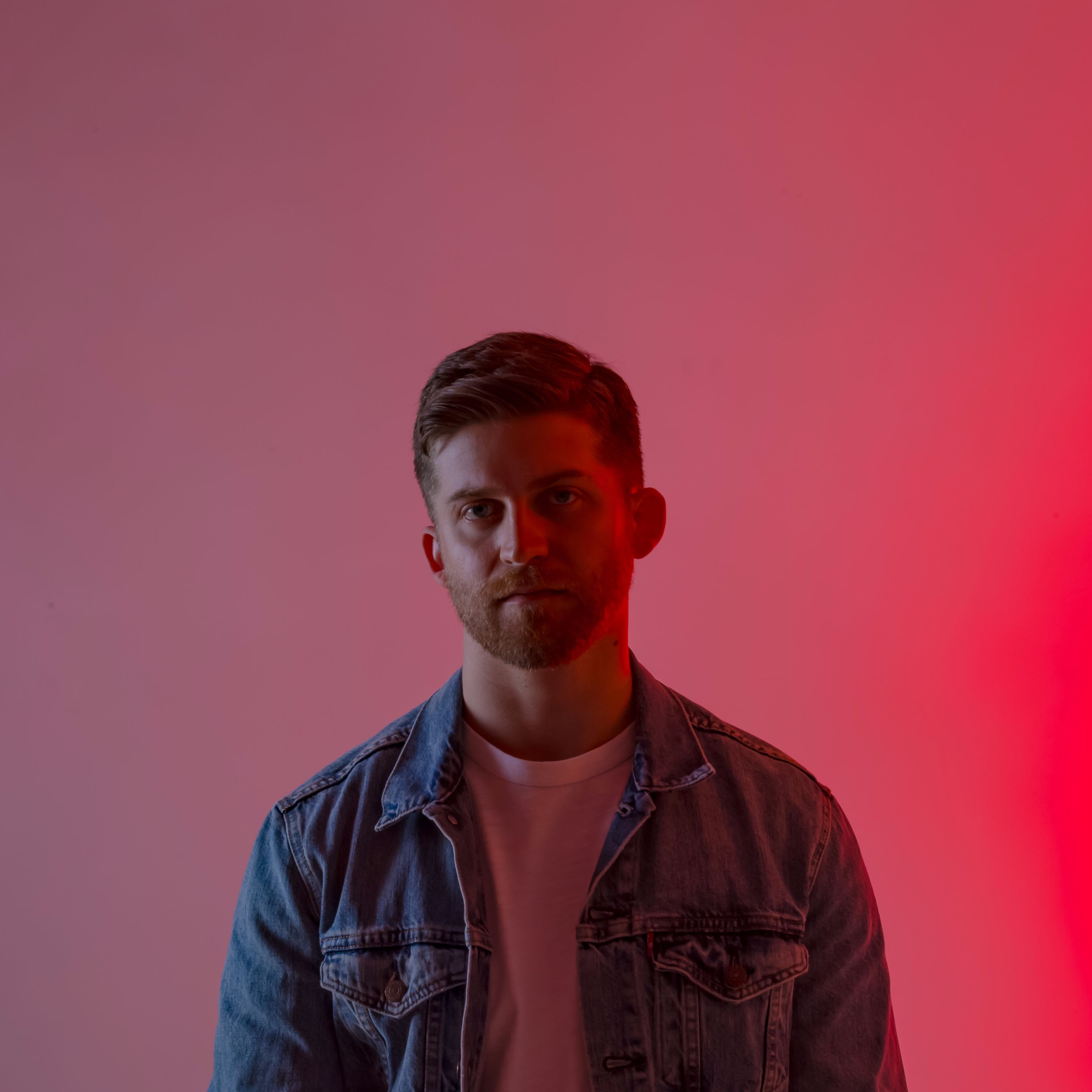 Bolstered by chiming guitar and a thrumming undercurrent of bass and drums, Alex Riddle’s “Snow White” is rooted in a message of desperate persistence and letdowns, evidenced by lines like “I want to be somebody new” and “she’s the life of a party that I’m not invited to.”

At one point, the song sounds a bit like “The Way” by Fastball, but that’s neither here nor there, as “Snow White” maintains a unique approach to alternative rock. Little touches like a hard rock-type guitar solo and the parading of a falsetto—and a masterful falsetto at that—help in staking that claim.

“Snow White” is due to be released on a two-sided, 7-inch single this December.