A House Safe for Tigers Releases Video for “Evaporate” 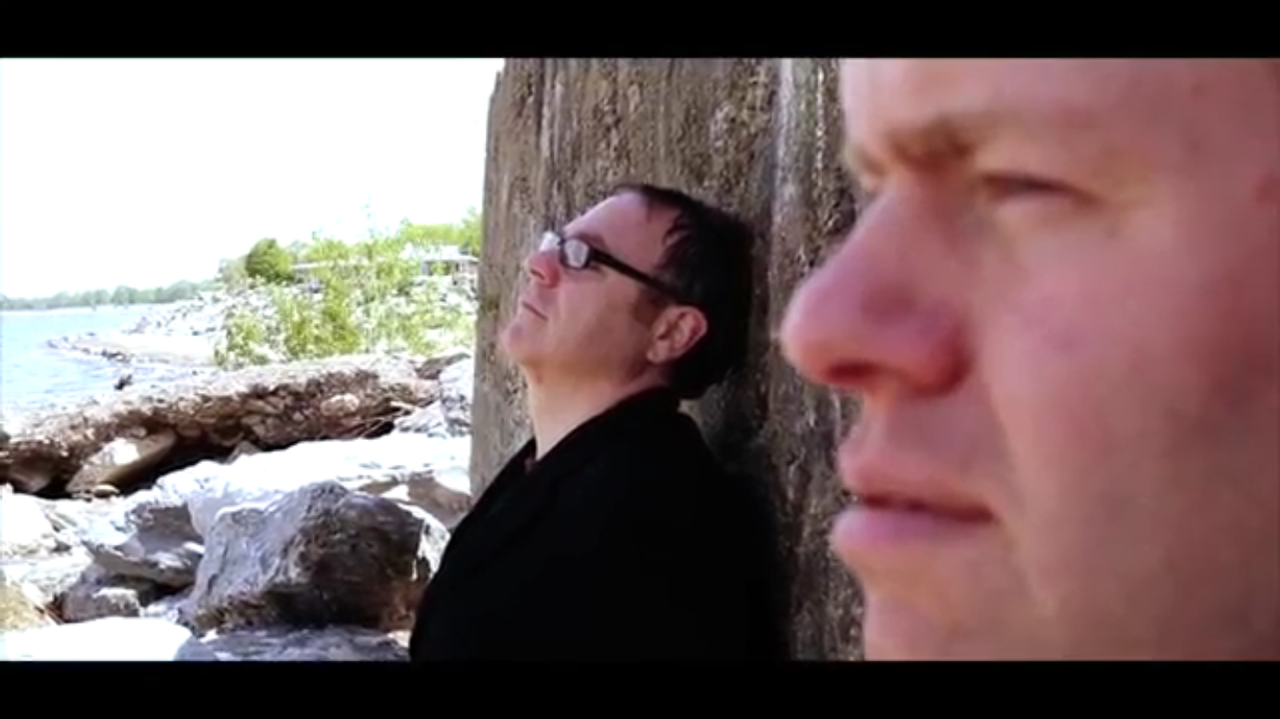 A House Safe for Tigers, the latest project from long time Buffalo players Brandon Delmont and Mark Constantino, has just released the music video for “Evaporate,” the melancholic lead single off the duo’s self titled debut LP. Directed by Stevie Matthews, Delmont’s former Son of the Sun band mate, the clip finds the the two strolling through Bidwell/Lincoln Parkway and Hamburg (?) Beach, contemplating their surroundings and each other as a longing Constantino croons into the off screen distance.

A House Safe for Tigers will be celebrating the release of the record, which has been available to stream/purchase since early June and is currently out on vinyl via Headless Actor Records, at Mohawk Place later next month. In the mean time, watch the music video for “Evaporate” below.